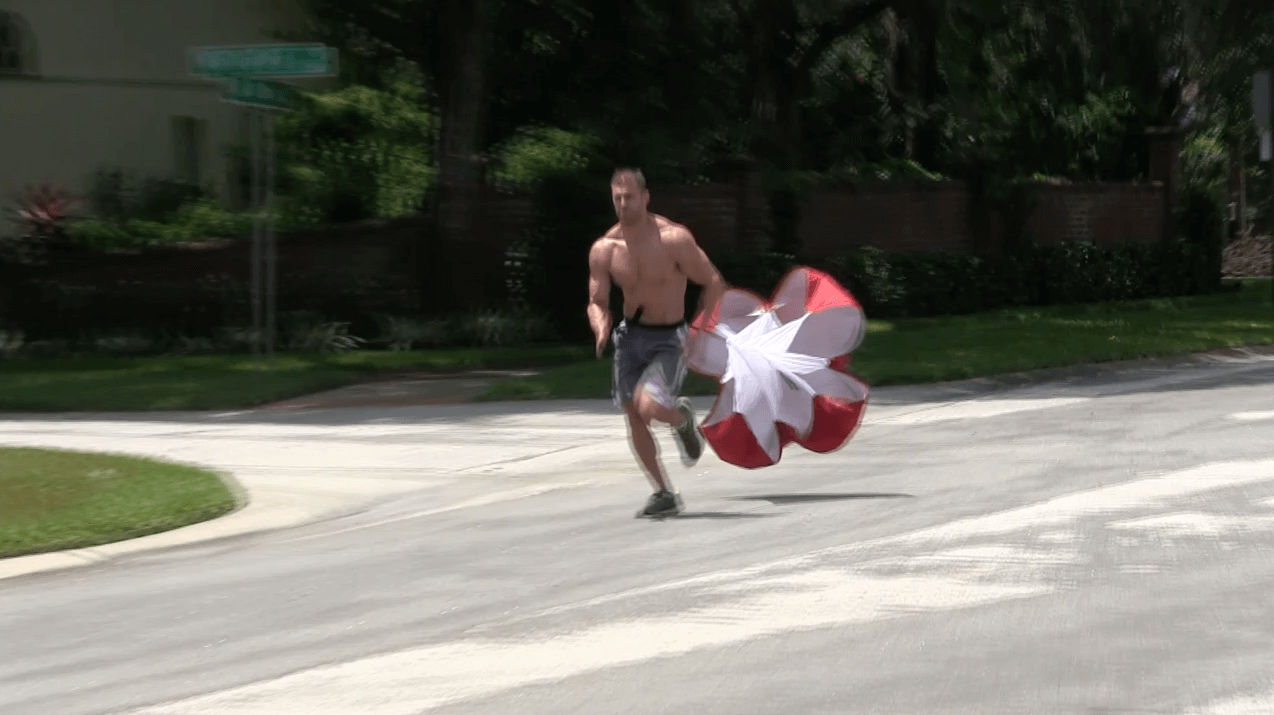 Best form of cardio for bodybuilding?

Ah yes cardio is quite possibly one of the most dreaded words in a bodybuilder’s vocabulary.  We will happily push ourselves through gut wrenching weight training workouts, but the thought of cardio sends many bodybuilders scurrying for cover like cockroaches in a lit room.  One reason being that most cardio is about as fun as watching clothes dry and more importantly, we are told often that cardio can cause muscle loss.  This has led many people to suggest completely abolishing cardio from the bodybuilder’s arsenal.  For an ectomorphic bodybuilder in the offseason, that is probably realistic and in many cases, advisable.  But in the case of people  with slower metabolisms this may not be as feasible.  So how can we properly implement cardio without it killing your gains?

The first variable that was examined was the modality of cardio training.  That is, did the type of cardio performed actually make a difference on strength and hypertrophy responses to training?  What he found may shock you.  The type of cardio performed made a HUGE difference in terms of proper strength and hypertrophy development in response to resistance training.  Endurance running or walking caused significantly more decrements in the development of optimal hypertrophy compared with cycling (1).  This is also in accordance with a study that compared cycling with incline walking on a treadmill (a very common cardio practice in bodybuilding community) and found that cycling was significantly better for achieving hypertrophy when combined with resistance training compared to incline treadmill walking (2).  The researchers concluded that the differences observed here were likely due to the fact cycling requires more hip flexion and multi-joint activation of muscles involved in exercises like squats and leg presses compared to endurance running and walking which are not similar movements to any leg exercises that produce muscular hypertrophy.  It should be noted that sprinting is quite a bit different than endurance running and is superior for muscle mass due to the hip flexion required during sprinting, making it more similar to exercises like squats & leg presses vs. jogging. Indeed, the analysis concluded that the effects of cardio on strength and hypertrophy are body part specific.  That is, lower body cardio did not have negative effects on hypertrophy and strength development of upper body parts.  Additionally, it has been demonstrated that rowers who added high intensity resistance training (with rows) to their protocol had similar strength and hypertrophy gains compared to a group of non-rowers who followed the same resistance training protocol (3).  Therefore, in terms of the best types of cardio, it appears that one should use cardio equipment that most closely mimics movements performed during resistance training.  Additionally, while long distance running and walking result in strength and hypertrophy decrements, sprinting does not, most likely due to the fact that sprinting requires significant hip flexion and is more similar to multi-joint leg exercises.

The other major variables the researchers examined were the intensity and duration of cardio work and how it affects strength and hypertrophy when combined with resistance training.  They essentially demonstrated that the longer the bout of cardio was, the greater the impairment of strength and hypertrophy.  Interestingly, they found that short, high intensity bouts of cardio like repeated sprinting actually had no negative impact on strength and hypertrophy development.  This is most likely due to the increased hip flexion as discussed above and because high intensity sprinting or cycling causes your muscles to make high velocity contractions, activating fast twitch muscle fibers compared to endurance cardio work which most likely will not activate the large fast twitch muscle fibers.  Now I know some of the ‘broscientists’ out there will pout and stomp their feet claiming that high intensity cardio causes muscle loss.  Since these guys don’t like real science, I’ll keep it simple for them.  Go down to a track meet and check out the legs on a sprinter and then check out the legs on an endurance runner or power walker and tell me which type of cardio is better for optimizing muscle.

Perhaps even more interesting was that further analysis of the literature on cardio demonstrated that not only was short duration, high intensity cardio better for strength and hypertrophy, it was also superior for fat loss (1).  I know the broscientists will continue to spout the value of low intensity cardio to maximize the percentage of calories burned from fat, but to quote the researchers “maximizing intensities, which are ideal for fat metabolism during an exercise, may not be ideal for maximizing fat metabolism in the long term. Research indicates that increases in metabolic rate after exercise increases exponentially with increasing intensity.”  So while the broscientists slave away walking their hard earned gains off for hours on a treadmill, I’ll be doing high intensity sprinting or cycling, building more muscle!