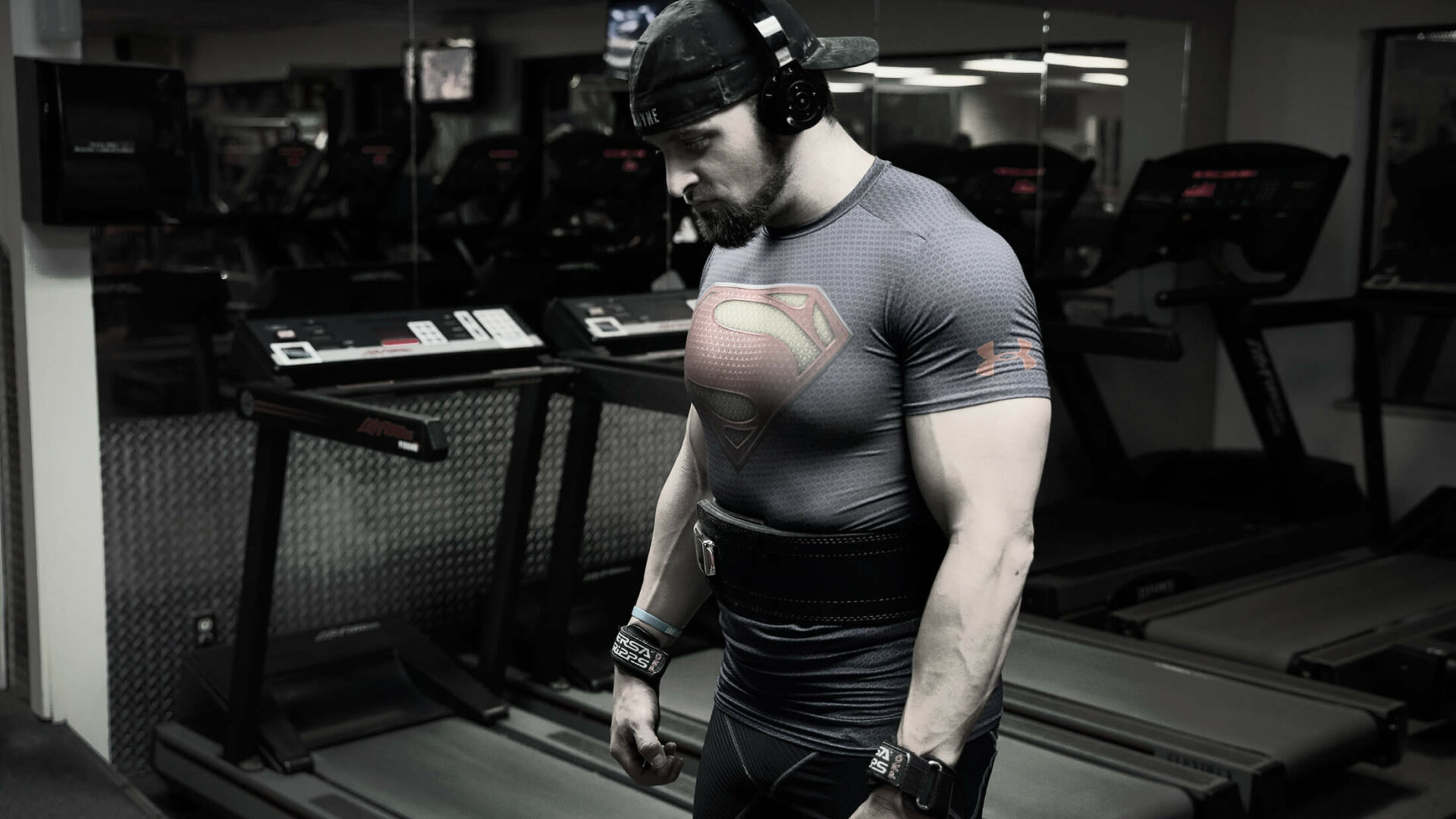 The Most Common Mistake in Bodybuilding

What is the biggest mistake natural bodybuilding competitors make?

This is a question I was recently asked and without hesitation my response was, “rushing to compete.” Many competitors (especially those new to the sport) often rush to compete as soon as possible and as a result the end product is not what they set out to achieve.

Before embarking upon a contest prep, here are a few questions you should ask yourself:

If the answer to all of these questions is “yes” then a contest prep is a possibility for you.

However, even for individuals who take the time to set themselves up properly for a successful contest prep, many still do not give themselves enough time to get all of the way stage-lean. Here are some tips when determining how long you will need to prep:

Ultimately, one thing I think we all need to keep in mind as competitors is that the stage will always be there once we are ready to step on it. There are several hundred drug-tested shows in the US annually (see natural bodybuilding schedules below) and the sport is only continuing to grow which means there are going to be many options once a competitor is ready. The key is taking the time necessary to bring the best physique possible to the stage and enjoying the process along the way.