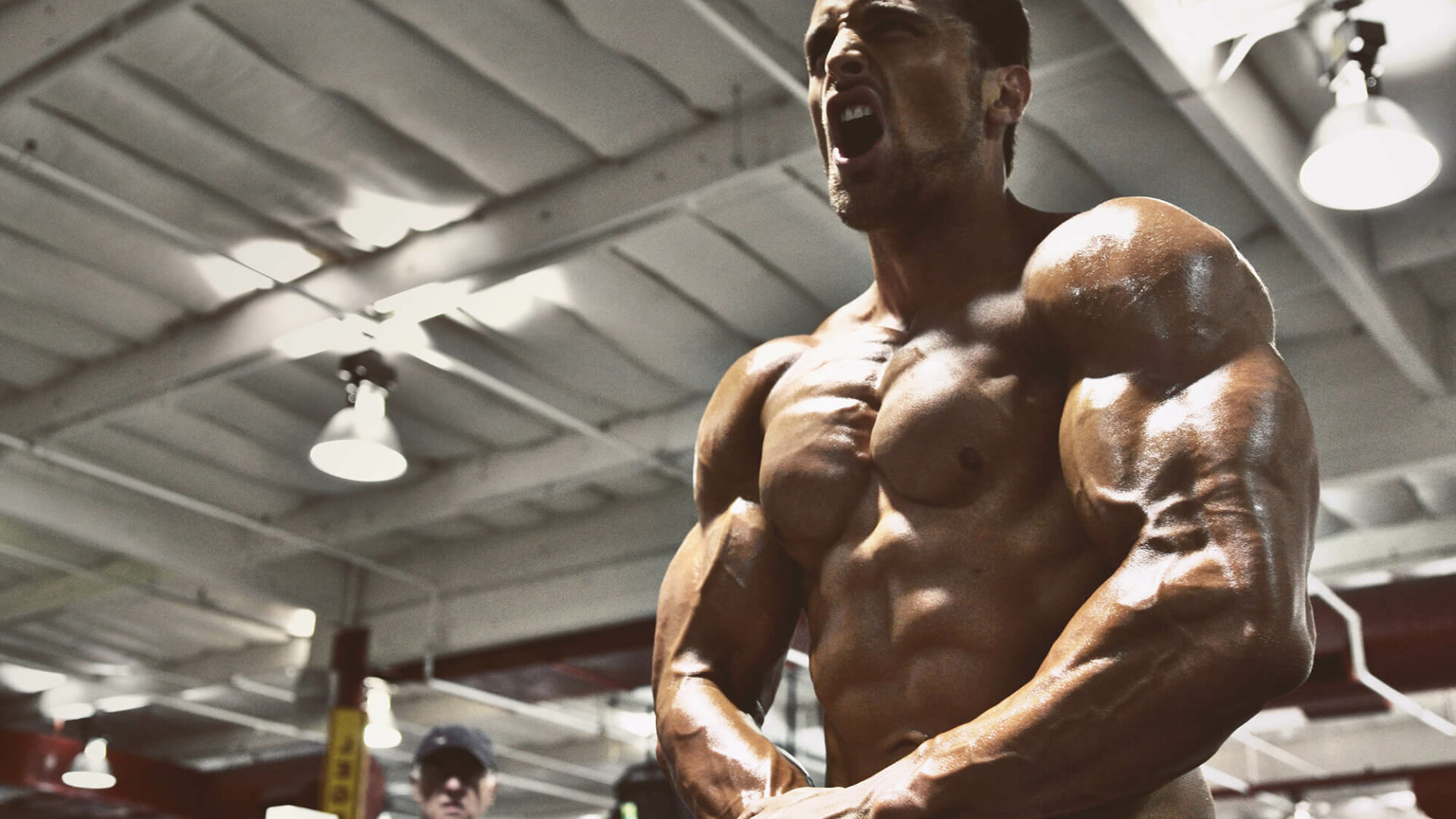 No topic may be more popular in the fitness industry than metabolic adaptation and reverse dieting. At the same time, no topic may have more misconceptions.

Can a metabolism get damaged to a point where an individual cannot lose weight?
Is a reverse diet a good way to lose weight?

The purpose of these articles are to address these and other misconceptions about metabolic adaptation and reverse dieting through a combination of science and experience.

Before we get into the nuts and bolts of metabolic adaptation research, let’s first define several terms related to metabolic rate:

One other thing that is important to address prior to getting into the discussion of metabolic adaptation is the idea that the metabolism can get damaged to the point that an individual cannot lose weight, no matter how little food they eat or how much activity perform.

This notion is simply not true and evidence from starvation studies clearly shows that everyone will lose weight if caloric intake is low enough and activity is high enough to create a caloric deficit.

One study commonly cited is the Minnesota Starvation Study. This study was performed shortly after World War II to investigate how the human body adapted to caloric intake and activity levels similar to deployed soldiers.

Researchers recruited 36 men and placed them on a carbohydrate-rich, protein-poor diet that contained roughly half of their caloric intake for 6 months. Moreover, participants were given physical jobs that required them to walk 22 miles walking weekly on average. To us bodybuilders, this sounds like a recipe for muscle loss!

After 6 months the average body weight went from 152.6lbs to 115.6lbs and all participants lost a large amount of body weight.

What we can take from this study is that a very a low caloric intake combined with a large amount of cardio does not cause a metabolism to get “damaged” to the point an individual cannot lose weight. Anyone will lose weight if activity levels are high enough and caloric intake low enough to create a caloric deficit.

Although metabolic damage is not a real physiological phenomenon, metabolic adaptation does occur during dieting.

Evidence of metabolic adaptation after massive weight loss has been observed in several studies.

Johannsen et al. [1] recruited 16 obese participants with mean BF 49% and placed them on a 30 week rapid weight loss program that resulted in loss of 38 percent of body weight. As a result of this loss, BMR decreased further than expected based upon body weight and lean mass loss suggesting metabolic adaptation had occurred.

Similarly, Knuth et al. [2] followed 13 contests from the Biggest Loser TV show and also observed metabolic adaptation beyond what was predicted. In addition, researchers observed that the larger the caloric deficit, the more adaptation that occurred.

Metabolic adaptation has also been observed in a natural bodybuilder during contest preparation. In a case study of a professional natural bodybuilder preparing for a contest in which he placed high enough to qualify for the IFPA Yorton Cup Pro World Championships, a reduction in BMR of nearly 50% from baseline was observed despite the competitor only losing 6lbs of lean mass during contest prep [3].

Taken together these studies clearly show that metabolic adaptation does occur during weight loss in both obese individuals and natural bodybuilders.

Why does metabolic adaptation happen?

There are a number of reasons why metabolic adaptation occurs while dieting:

Those interested in reading more about the mechanisms by which metabolic adaptation occurs during weight loss are encouraged to read [5][6].

Metabolic adaptation during dieting combined with increased hunger can set individuals up for rapid re-gain. This increased hunger is not normalized until lost lean mass is re-gained [7]; however, the majority of initial weight gain coming out of a caloric deficit is body fat [8]. This sets individuals up for weight gain beyond the point at which they started their cut and is likely the reason why it is common for individuals who yo-yo diet to end up heavier over time.

Body fat overshooting has also been observed in humans. Weyer et al. [10] studied 5 individuals that lived in a biosphere for 2 years during which time they ate in a slight deficit. Metabolic rate was measured at the end of the 2 year study and also 6 months later. After returning to their normal lives for 6 months, bodyweight was normalized back to where it had be prior to the experiment; however, metabolic rate had not normalized compared to an age, gender, height, weight, and body fat percentage-matched reference group.

Similar findings have been observed in more recent case studies. Metabolic rate remained lower than at start of prep at 3 [3] and 5 (Pardue unpublished data) months post-contest after weight was regained. This suggests that hormone levels and metabolic rate lag behind body weight gain post-diet and simply re-gaining weight quickly is not enough to normalize levels.

Metabolic damage does not exist; however, metabolic adaptation does occur during weight loss and sets an individual up for body fat overshooting during the post-diet period. Although this sounds like a story of doom and gloom, in part 2 of this series we will discuss techniques commonly utilized to reduce adaptation during dieting and to help combat re-gain post-diet.