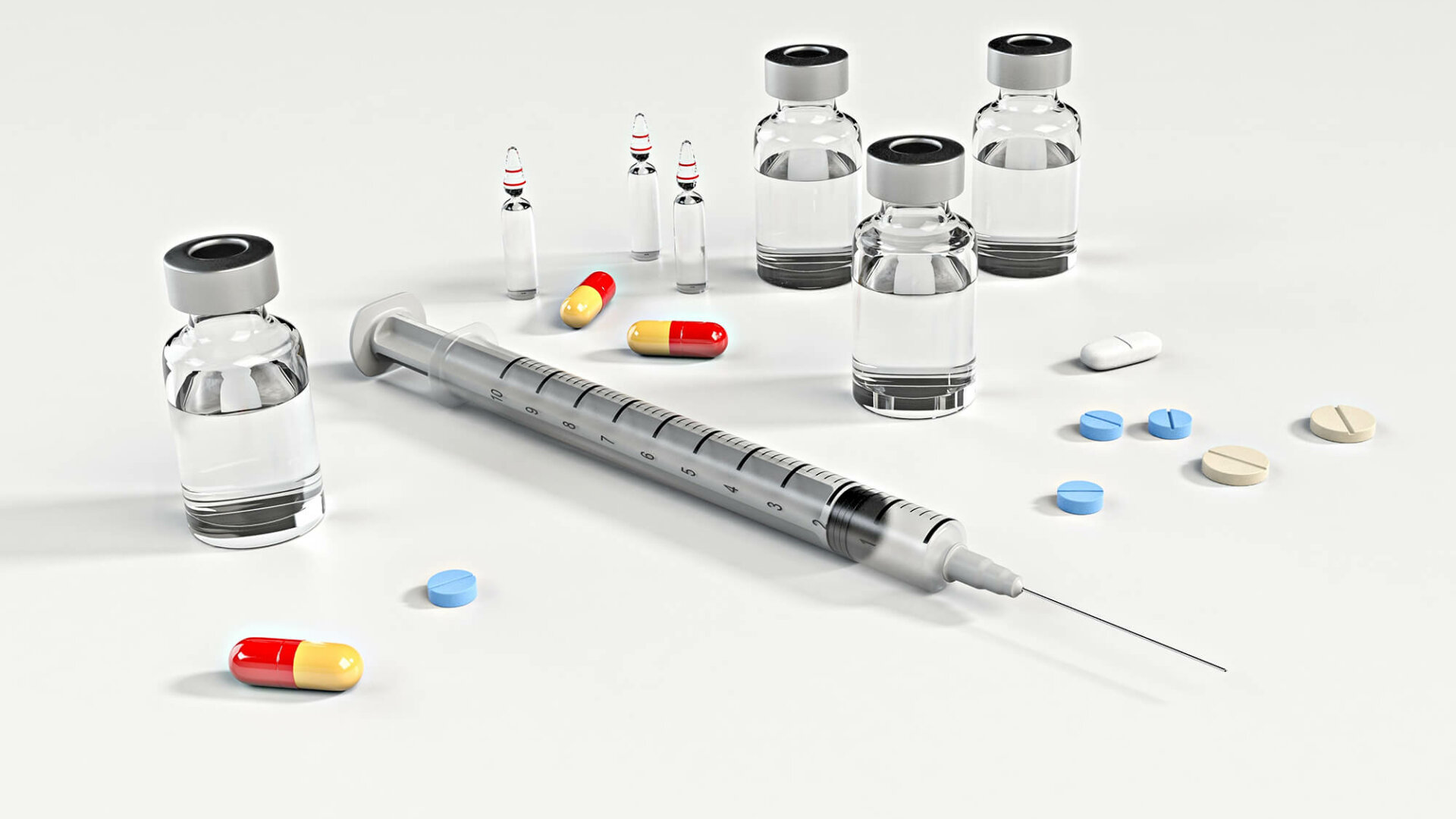 Ever since Layne and I wrote The Complete Contest Prep Guide, my life got a little different. I have coached people before, and all that good stuff, but I wasn’t ready for what I was exposed to—at least firsthand—after the fact.

Among those irresponsible things I’d like to discuss is drug use. Specifically, anabolic androgenic steroids (AAS). In addition to crash dieting, sodium depletion, hours of cardio protocols, some coaches will also wantonly sell their clients steroids.

Outside of “the juice,” steroids are compounds. You have sterols, like cholesterol, which are steroid alcohols. You also have bile acids, of which the the primary types are synthesized by your liver. And then you have the sex steroids: things like estradiol, testosterone, and the progestogens. That last group is what we’re concerned with, and because it’s such a large topic, I’m not going to go over the nuances of them here.

However, I can give a little overview. In a healthy man, testosterone interacts with the aromatase enzyme. This interaction is a step in the biosynthesis of estradiol. There’s more to it than that, but that’s the start and end point.

Anabolic steroids, like testosterone, oxandrolone (brand name Anavar), or trenbolone are synthetic versions of naturally occurring testosterone in humans. While they are not exactly the same, they are chemically related. They are anabolic, meaning you can get jacked. They’re also androgenic because they enhance male characteristics in the user, kind of like what happens during puberty.

One of the differences in each of those anabolic steroids is the half life and the hormonal interactions you get when you take them. For instance, unlike testosterone, trenbolone and oxandrolone have anabolic effects, but they don’t aromatize. Testosterone does aromatize. Why does this matter?

If you’ll recall the 1990s classic movie Fight Club, you might remember Bob having “bitch tits.” The proper term for this is gynecomastia. In Bob’s case, the narrator mentions that Bob took testosterone. This is literally all we know other than Bob mentioning other stuff he took, but at this point in time, we know he was on testosterone. And as I mentioned, testosterone aromatizes, and converts to estrogen. To mitigate the potential increase in estrogen, hormone replacement therapy (HRT) patients will sometimes take what is called an aromatase inhibitor (AI).

Just like it sounds, an AI stops that reaction. And despite what we might want to believe, they weren’t created for meatheads. AIs were made for breast cancer patients and can also treat gynecomastia. I purposely glossed over a lot of stuff here because I don’t want this to turn into a steroid tutorial. I did want to explain enough so that you understand that taking steroids is, in fact, altering your hormones, and to emphasize that messing with your hormones can be a dangerous game.

Not only that, but they are illegal outside of a doctor prescribing them. In cases of HRT, doctors can prescribe testosterone for those with a deficiency. For burn victims or AIDS patience, doctors may prescribe oxandrolone for weight gain and healing purposes. Selling them at the gym would fall into the “none of the above” category and would be an example of illegal use of medicine, much like selling painkillers on the street.

Despite all this—the hormonal trickery and the illegality—there exist coaches out there who will sell their clients gear for competitions. Some of these clients don’t even have the inclination to go pro, and simply want to cross it off their list of accomplishments in life. Moreover, some of these coaches stack on more ethical fuck-ups on top of selling illegal drugs. In addition to the gear, the crash dieting, and generally awful workouts, they don’t even mention blood work. At all. Keep in mind, you’re talking about manipulating hormones, which can have catastrophic side effects, without even so much as looking at your current lab work. The implications there should piss you off.

I’m not trying to come across as pious here. Far from it. I know some of you will juice. Furthermore, I don’t care that you will elect to make that choice. Your body is yours to do with what you will. That goes for eating Oreos, all the way to using any kind of controlled substance. What I do care is that you exercise some sort of control, at the very least. But if not? Again, your choice.

My message is for the natural fitness enthusiasts out there. I want you to know that a coach who says “take this Anavar and Clenbuterol stack” without even so much as looking at your medical history is irresponsible and has absolutely no business coaching anyone. Drugs are a serious choice someone has to make, and it absolutely shouldn’t be done without knowing fully well what you are getting involved in. It goes much further beyond not being able to compete in USAPL. This is about your health, and if you ever encounter someone like the coach previously described, run. Getting into something like that is not worth your health by any means.