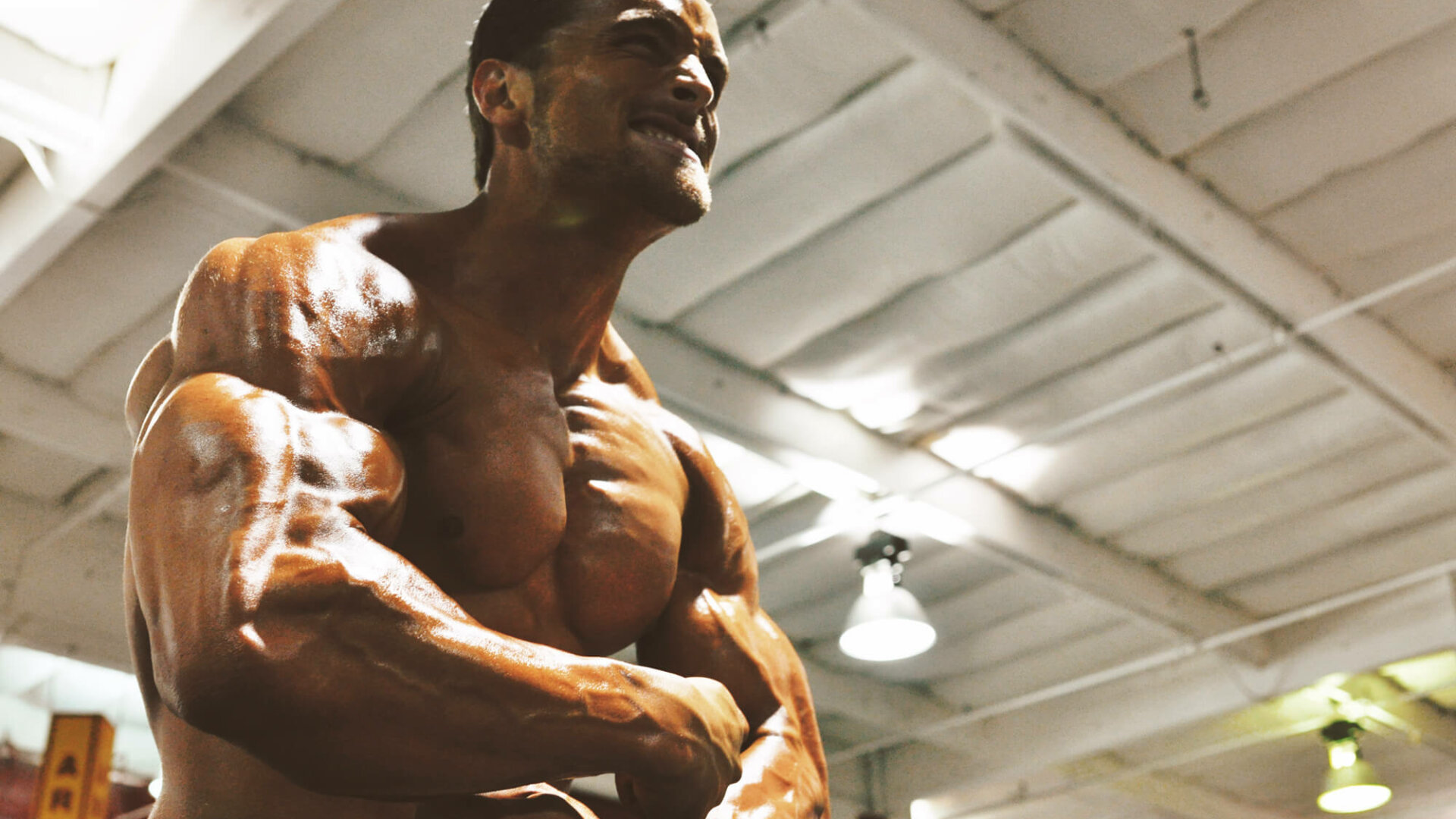 Over the past decade, there has been an explosion in competitive strength and physique sports. Bodybuilding was always popular to a certain extent, but it mostly benefited from a cult-like following. Fortunately, stars like Arnold Schwarzenegger, and Dwayne “The Rock” Johnson have made the muscular look seem normal. Nowadays, there seems to be a bodybuilding show happening near you every weekend. The same can be said for the barbell sports as well. Whether you enjoy deadlifting, snatching, or butterfly pull-ups, there is an outlet for you to show off your skills in competition. This revolution in lifting freedom has made competing seem like the normal thing to do if you are serious about your fitness. After all, your gym PR’s apparently don’t mean a thing unless you can prove it on the platform. But is this really the correct way for everybody to approach lifting weights? Isn’t there something to be said about lifting for the love of the sport? While competing in some sort of fitness competition is a fun endeavor for most, it can be a turn off to others. Let’s discuss the ins and outs of whether competing is the right choice for you.

Let’s cut right to the chase: competing against others is pretty fun. We have been competing with one another for thousands of years, in some cases for the purpose of survival, so naturally we have a drive to compete ingrained in our DNA. Needless to say, competition in the modern age is no longer a matter of life and death, but the thrill of performing well and beating the competition is still up for grabs.

I know from experience that competing can be a uniquely fulfilling experience. I’ve witnessed and experienced the joy of competition both as competitor and as a coach. There is nothing quite like the feeling of achieving your goals out on the playing field. People cheer for you and applaud your efforts. You get a small taste of what it must feel like to be Lebron James or Tom Brady. This can be a particularly addicting feeling, which is what drives so many to come back for more.
With that being said, not everyone needs this brand of competition to feel accomplished. Hitting PR’s in the gym can be just as gratifying for most people. This might be especially true for those who are relatively new to the fitness lifestyle. In the early phases, you are constantly getting better and reaching new heights. It would be a shame to overlook these moments because you have some grand competition goal. Even as you progress to an intermediate or advanced lifter, you should take pride in these smaller accomplishments. You can’t compete all the time, so it’s important to find joy in your everyday training.

One thing that competition will really do for you is drive you to push harder. Having a date when you have to be in shape or strong as hell tends to force you to put in the work. Personally, I made my best gains in strength during the months leading into a powerlifting meet. Even more so than similar peaking blocks that did not lead to a competition. I’ve also seen the same thing in those whom I’ve coached into competitions. Some of this probably has to do with the intense focus that most people get when they have a big goal. It is easy to say “screw it” when there is nothing to hold you accountable. But missing that extra training session or sneaking in a few extra snacks is likely to show up in the wrong ways on the stage or platform.

For some people this motivation doesn’t have to come in the form of a big event. A little friendly competition can go a long way. Simply having a great training partner or being part of a larger accountability group can confer similar benefits. In fact, one study showed that some friendly rivalry is one of the best ways to increase workout adherence [1]. Those participants who trained in a competitive atmosphere attended twice as many classes as those who did not. This may be why group fitness classes seem to be so popular today.

But you don’t necessarily need to attend group fitness or have some training buddies to get a similar effect either. With the access to social media that we have today, instilling some competition into your life is easier than ever. You can make friends with people from all over the world and post your achievements for your friends to see.

You Have to Know the Risks

Competing in a fitness sport certainly has a lot of benefits. However, there are certainly some potential downsides to competing as well. Although you have the potential to perform well and win, there is always a chance that you get your butt kicked or embarrass yourself out there. There is probably nothing worse than getting all hyped up and then bombing out by missing all three attempts at a powerlifting meet. Of course, everyone has their bad days and if you compete enough times, you’ll eventually have a bad performance too. Being prepared for these hard times and learning from them is important.

Competition is also a selfish endeavor. There is a lot of time and effort that goes into a bodybuilding show or powerlifting meet. You have to train for hours and sometimes twice in one day. Your diet has to be finely tuned, which could mean meal prepping or missing out on certain special occasions. In bodybuilding especially, you’ll often test the patience of your loved ones with your grouchy moods. Having the support of your friends and family is crucial if you choose to compete in these sports. Otherwise, you will find competing to be a stressful and unfulfilling process.

Perhaps the more overlooked side of competition is the costs associated with it, not just in terms of sacrifice, but the monetary side as well. Membership in a sanctioning body, entry fees, equipment, and travel costs are all part of the game. For instance, a bikini competition suit can cost upwards of $1000 to be worn on stage for one evening. And unless you are a world class athlete, you won’t be winning much prize money in the process. Add to that the cost of hiring a coach, and you’re looking at an expensive hobby. Needless to say, you have to be willing to spend some cash to have a taste of competition.

Lastly, you have to be prepared for the psychological aspects of competing. Some people are competing for the wrong reasons, which makes for a vulnerable period of time post-competition. This is common in physique sports especially. Getting into the best shape of your life is great, but that level of leanness doesn’t last forever. You’ll gain some or all of the weight back eventually. You need to be mentally tough to deal with the body image issues that could arise, but being well prepared can take care of a lot of these issues as well. Having the right mindset around why you are competing and having the support of a good coach can save you from falling on difficult times.

Competing in fitness is one of the most enjoyable processes you could experience as an exercise enthusiast. Proving to yourself and others that you have what it takes to step on stage is wonderfully fulfilling. But it certainly isn’t the only way that you can feel that sense of pride and accomplishment. Just because you choose to take time away from competing, or decide to never compete at all, doesn’t mean you aren’t serious about your training. One thing for sure though, is that some form of competition (either formal or informal) seems to bring out the best in us when it comes to getting the work done inside the gym.