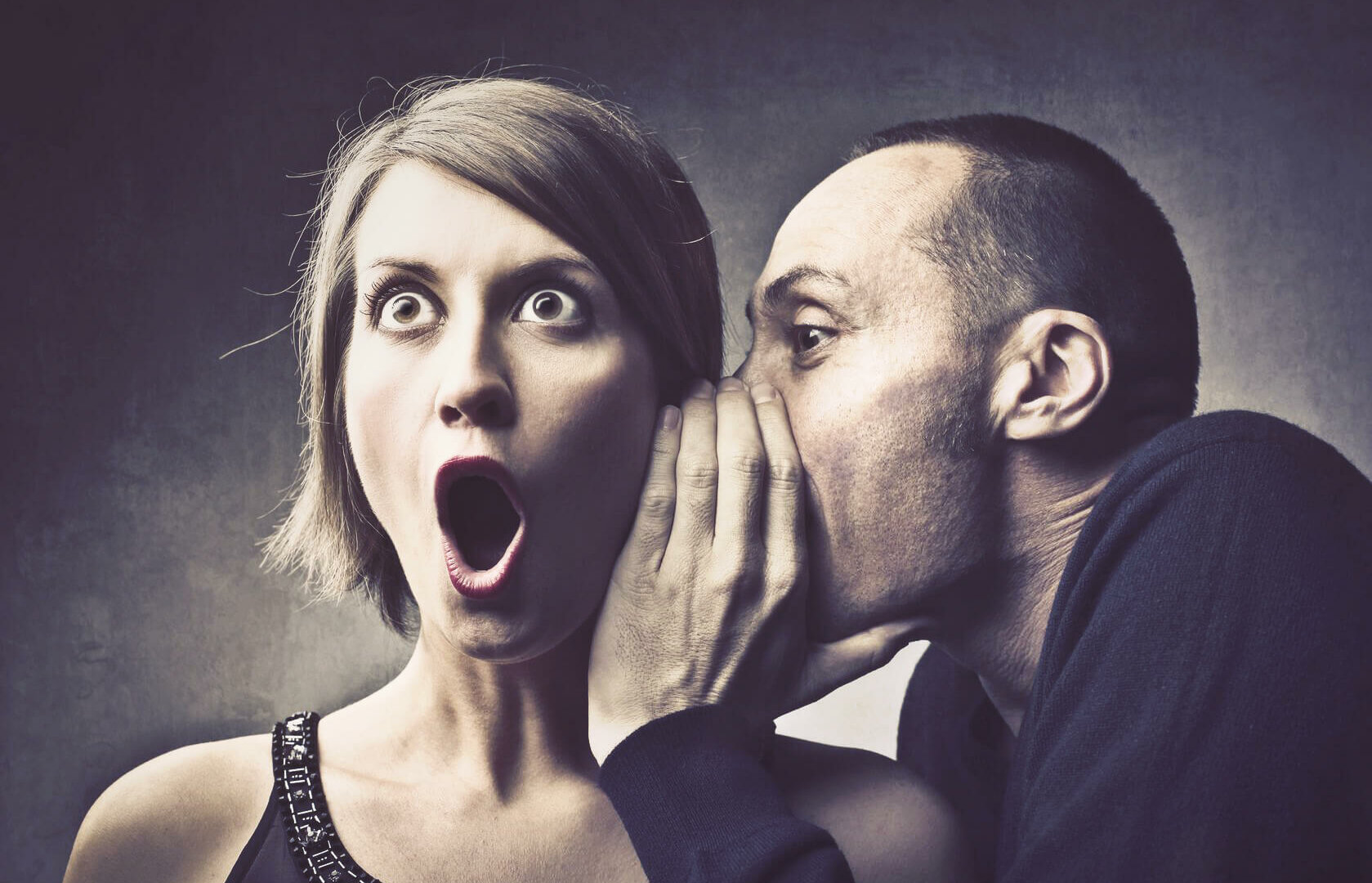 Dieting can be hard, but it doesn’t have to be. If you eat certain foods, you can boost your metabolism and increase fat loss. These foods will make your diet easier by allowing you to eat more.

In this article, I will give you the top 10 negative calorie foods that increase fat loss as you eat more of them.

You might be thinking; this sounds too good to be true. I thought the same until I started eating these foods. Number 10 was a complete game changer for me. Once I included this food in my diet, I started losing more fat without changing anything else.

I won’t keep them from you any longer. Below are the top 10 foods that boost your metabolism and help you reach dieting success.

There are no negative calorie foods because it’s complete BS.

There’s no scientific evidence supporting the idea of negative calorie foods. Despite this, some people promote this idiotic idea.

Sorry to click bate you but I wanted to get my point across!

In the rest of this article, I will explain how metabolism really works and why foods can’t be negative calories. Hopefully, I didn’t piss you off too much, and you continue reading.

Where the Idea Comes From

Food stores and provides your body with energy (calories). Your body also uses calories to chew, swallow, digest, and absorb it.

What if some foods contain so little calories that you burn more by eating them?

This is the basis for negative calorie foods.

Imagine if there was a food that you could eat as much as you wanted without gaining any weight? Doesn’t that sound amazing? Well, the idea of negative calorie foods takes it a step further. Your weight loss actually increases as you eat more of that food!

How Our Metabolism Works

Metabolism is the sum of all chemical reactions in the body. It’s used to convert food energy (calories) into ATP for cellular work. Our metabolic rate is the number of calories we need to maintain our current body weight. To understand metabolism, you need to have a good grasp on the energy balance equation.

Energy balance is the sum of calories in (intake) vs. calories out (expenditure). Below is what makes up both sides of the equation.

This equation dictates the changes we see on the scale (or lack thereof). If you examine the expenditure side, you will find the only diet factor that affects it is diet-induced thermogenesis. We will talk about how much of an impact it really has later.

Why Foods Can’t Be Negative Calories

First, think about it this way. The whole purpose of food is to provide our body with nutrients and energy. If some foods were actually negative calories, you would lose more weight as you eat more of them. You would end up eating yourself into starvation and die.

This makes absolutely no sense, especially from an evolutionary point of view. If this were true, we wouldn’t be here today.

Diet-Induced Thermogenesis is less than 100%

That means if you eat 2000 calories of food, you will burn roughly 200 calories digesting and absorbing it. There’s no way diet-induced thermogenesis will be more than 100%, which would need to be the case if there really was negative calorie foods.

Sorry to break it to you, but celery isn’t negative calorie. Let’s examine its nutrient profile and see why.

Based on diet-induced thermogenesis data, you would burn around 2 calories from eating a large stalk of celery. That means you still get 8 calories. Although it’s extremely low, you should still count these calories because they can add up.

I have had clients claim they can’t lose weight, but when I examine their diet, I realize they haven’t been counting fruits or vegetables. Many have been told these are “free” foods, which can’t be further from the truth.

You can easily eat hundreds of calories from these foods and stop fat loss. It’s important to remember, there are no “free” foods even if they are healthy!

The Only Metabolism Boosting Food

Negative calorie foods don’t exist but there’s something you can eat to boost your metabolism, and that’s protein.

Protein burns the most calories from diet-induced thermogenesis (20-30%) and can be 4 times more than carbs and 10 times more than fats. [1] Simply by replacing carbs and fats with protein, you increase calorie expenditure.

That’s why high-protein diets are crucial for maintaining a healthy metabolism. This doesn’t mean you should only eat protein, though. Carbs and fats play important roles and still need to be included.

I’m sure most of you reading this know how important protein is and already have it taken care of. If you want to learn more about the benefits of protein, Layne wrote a great article on it here.

It’s easy to want to believe something that allows you to reach your goals with less effort. This is human nature. Just like most things, if it sounds too good to be true, it probably is.

I hope this article has helped you realize there are no magic foods. Don’t focus on single foods but make sure your diet as a whole is well balanced. If you truly want to succeed with dieting, it comes down to eating the right amount of calories and macros for your goal.

Sorry for the bad news, but no amount of celery is going to undue that burger you just demolished.