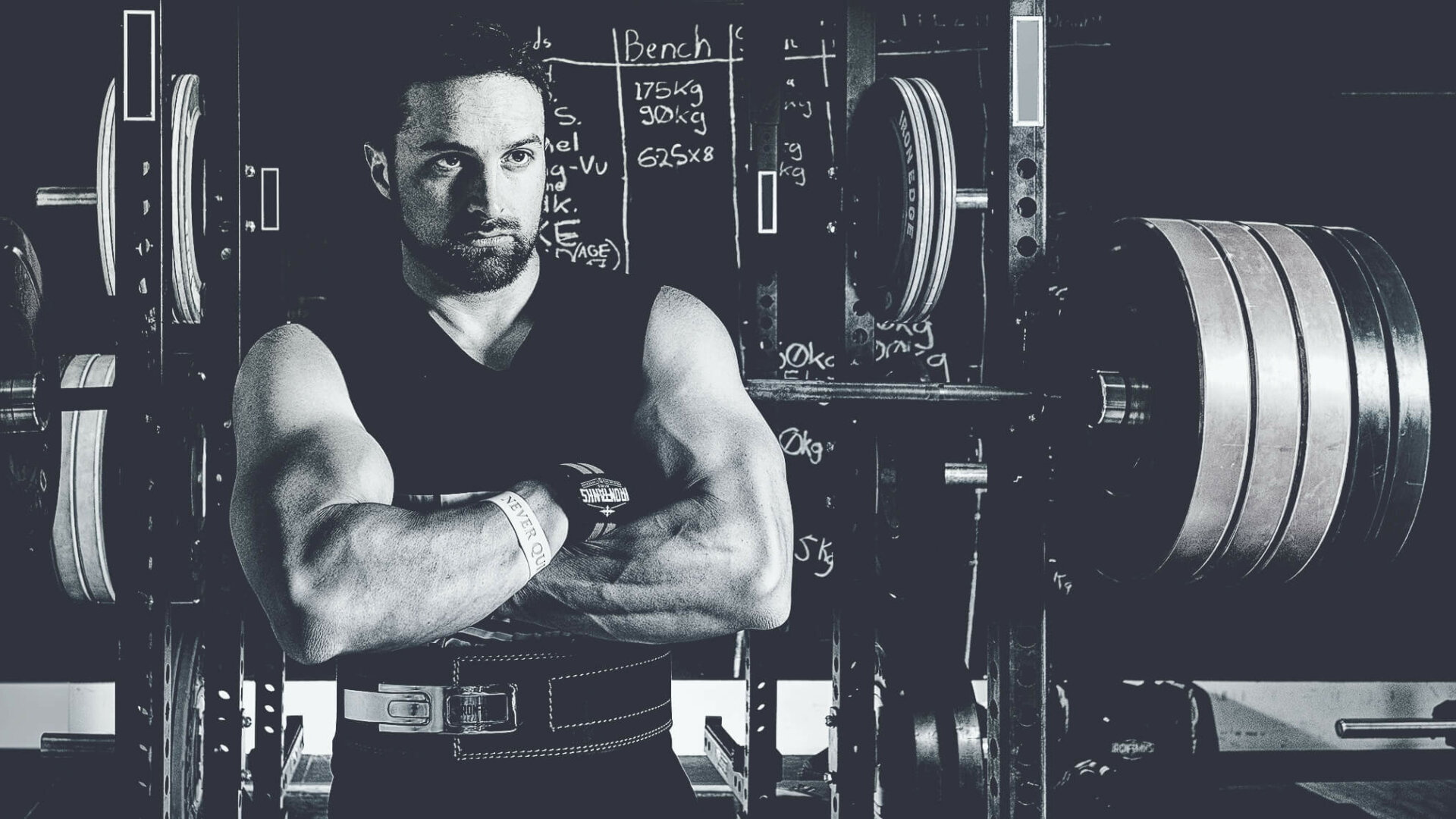 Your Diet Could be Killing Your Performance

With all that we know about the human body, nutrition is probably the one topic that continues to confuse people to no end. There is just so much to know about how we metabolize and utilize the energy we derive from food. Thankfully, we have leading experts who work hard to research the ways to optimize our diet. Now, when it comes to body composition, it has been argued that food choices have largely no impact as long as certain criteria are met. Eat more calories than you burn, and you gain fat. Eat fewer calories than you burn, and you will lose fat. Make sure you have enough high quality protein and get adequate fiber in your diet and you seem to have a solid foundation for your body composition goals. And so it seems that you can still look good naked regardless of whether you put micronutrient dense foods in your body. But what if your goals extend beyond just the aesthetic realm? How might this simple approach fare when it comes to performing at our best? Looking at things on a deeper level reveals some truths about why simple macros may not be enough to get the job done.

When it comes down to it, everything we do is fueled by ATP (Adenosine Triphosphate). This simple molecule provides the requisite energy for all processes in the human body. Whether it be from glucose or fatty acids (which come from the carbs and fats we eat), all energy substrates eventually break down into ATP at the cellular level. Sounds great. So as long as we eat our carbs and fats then we should be good to go right? Not so fast. Although we may rely on those macronutrients to provide us with ATP, the process of producing that ATP is quite complicated.

A long list of vitamins and minerals are involved in energy metabolism. The B vitamins are perhaps the biggest players regarding this topic. Whether it be carbohydrate metabolism from B1, regulation of amino acid metabolism from B6 and B12, or helping to build the structure of critical energy transport molecules via B2 and B3, the importance of these vitamins cannot be overstated [1]. Going even deeper, we find that minerals such as zinc, manganese, and copper serve as cofactors and building blocks for the vitamins mentioned above, as well as other crucial components in the energy production pathways [3].

One thing we know for sure is that an athlete who cannot produce ATP efficiently is not going to be performing at his or her peak ability. Being even slightly deficient in these vitamins and minerals means you will be missing out on vital ATP production. Since everything in the body from muscle contraction, brain function, and even digestion depends on this ATP, a poor diet results in underperformance on a whole body level. Making sure to include a variety of nutrient dense vegetables, fruits, and meats can go a long way toward optimizing energy yield from the food we consume.

Although ATP acts as the “energy currency” of the cell, the way we spend that ATP in our bodies makes a difference. One of the major processes in our body is the expression of our genes, which is accomplished largely through methylation of DNA. Simply put, the addition of a methyl group functions as an on/off switch for our DNA. This mechanism tells our bodies which proteins we do and do not want to replicate. For instance, when you lift weights and consume a dose of high quality protein, certain genes are methylated which correspond to an increase in muscle protein synthesis. This is just one example of the seemingly infinite number of processes that come about through genetic expression.

The B vitamins show up again as key players when it comes to methylation. Folate (derived from Vitamin B9) is critical in the cascade of reactions that converts homocysteine to methionine. This is then converted to SAM-e, which is a major methyl donor in the body. Vitamins B6 and B12 also make up key enzymes and mediators, which make up the methylation cycle.

Beyond the B vitamins, several minerals and nutrients are important for completing the methylation cycle as well. Although folate makes up the dominant pathway through which SAM-e is produced, choline and betaine represent a robust secondary pathway as well. These compounds can be found in protein rich foods like eggs, as well as certain vegetables such as beets. Additionally, nutrients like selenium, zinc, and omega 3 fatty acids are needed for certain reactions that make up this cycle. A diet devoid of any of these nutrients will lead to deficient methylation which can have a profound impact on both health and performance.

Do the foods we eat contribute to inflammation in our bodies? There is a growing body of evidence that suggests the answer is yes. Of course there are many different causes of systemic inflammation in the body, so pinning it on one sole cause is just not possible. However, many observational studies, as well as some direct intervention research, have shown possible causal links between the nutrients we consume and systemic inflammation [2]. For example, diets low in fruit and vegetable intake been linked to inflammation and various health hazards. And the intake of nutrients such as omega 3 fatty acids have been shown to reduce inflammation directly [8].

Why is inflammation such an important topic when it comes to health and performance? For starters, inflammation seems to be associated with nearly every chronic disease that we can think of today [4]. Whether the inflammation causes the disease, that we don’t know. Certainly there is quite a bit of evidence to suggest that a causal link may be possible. So, it is probably best to err on the side of caution until we get a more complete understanding.

However, when it comes to performance, one thing we know for sure is that inflammation creates a profoundly toxic environment for our mitochondria [7]. Dysfunctional mitochondria cannot produce ATP as efficiently as they once did, and damaged mitochondria rarely return to a healthy state [5]. Going back to what was said before, this could be grim for athletes who must rely heavily on optimal ATP production in order to get the most out of their bodies for peak performance. Additionally, damaged mitochondria will also produce byproducts that actually propagate the inflammation further. Add on top of this the immense stress and recovery requirements from hard workouts, and something has to give.

Most notably, the inflammation and stress that is promoted by a poor diet can have the effect of increasing neural tension, which has actually been implicated as the major driver of pain and injury in the body. For instance, many hamstring and shoulder injuries have been tied to neural tension in athletes [6]. Neural flossing, a technique designed to reduce neural tension, often results in immediate relief of pain in these circumstances. This provides further evidence for the role of neural tension in pain and injury. While the factors that contribute to inflammation and pain are numerous, your diet and food choices certainly seem to make to a sizeable contribution as well.

This article is not an indictment on flexible dieting. Certainly, we should all indulge in our favorite foods at times even if they are devoid of many nutrients. Body composition is a large concern for many who try to eat a balanced diet, but for many of us, performance is just as important. However, it is possible that most who follow a flexible dieting approach do not pay enough attention to the variety and magnitude of the nutrient dense food they consume. Having a side of broccoli at each meal might not get the job done in the long run if the goal is to preserve optimal bodily function and stay out of pain. If your goal is to be bigger, stronger, faster, and free of pain for years to come, then it may be necessary to objectively analyze your diet for any micronutrient shortcomings.