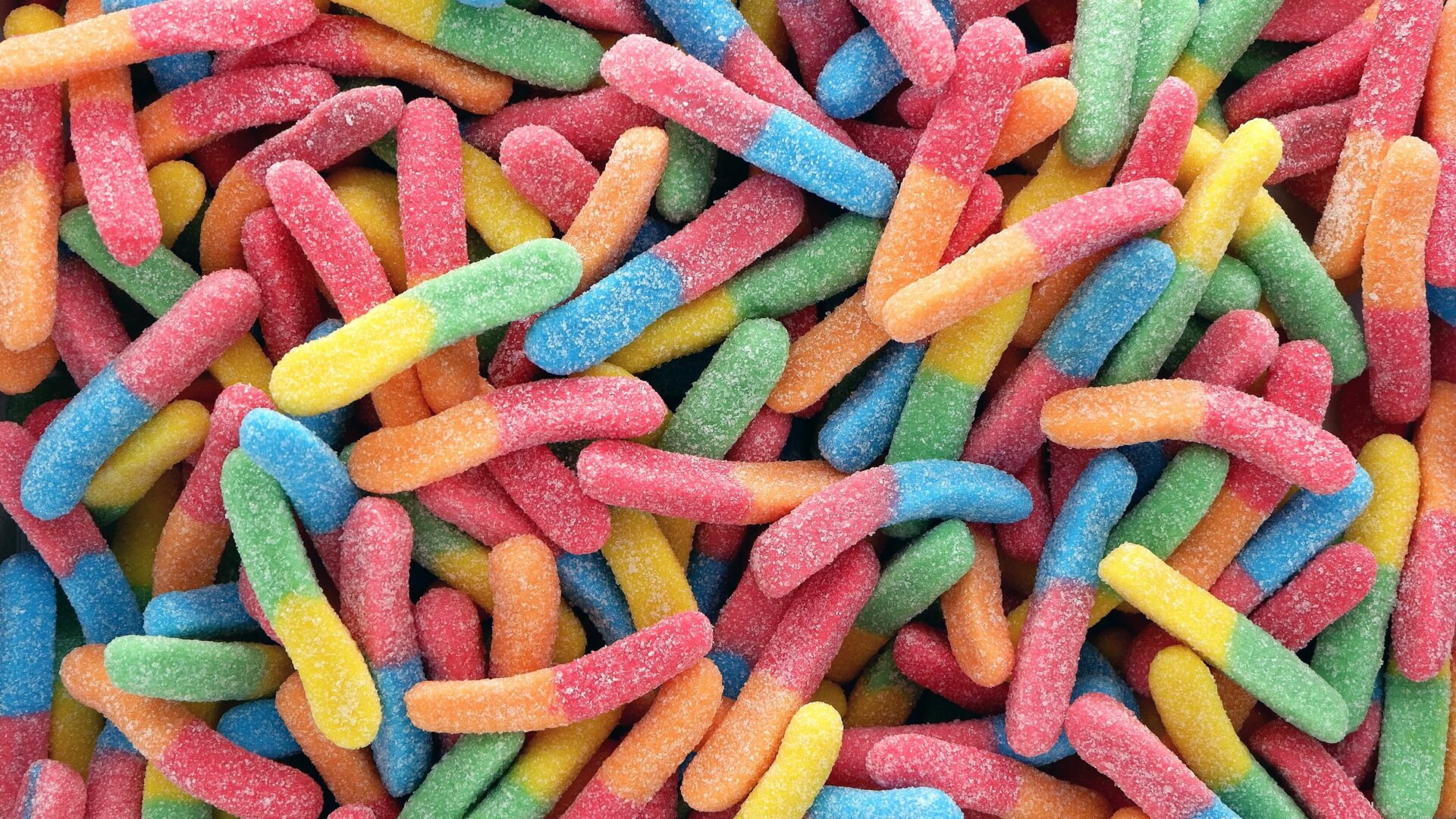 High-Fructose Corn Syrup: Should We Be Afraid?

High-Fructose Corn Syrup: Should We Be Afraid?

Is high-fructose corn syrup (HFCS) toxic? Is it responsible for the dramatic rise in obesity, diabetes, hypertension, and heart disease in recent years? Will it haunt your dreams and get you in your sleep?

Ok, so maybe HFCS isn’t as scary as Freddy Krueger, but people are truly worried about how this supposedly terrifying sweetener may impact their health. However, despite its villainous reputation, you might be surprised at what science actually says on the matter.

To start off, let’s review what HFCS actually is.

What is HFCS Anyway?

Fructose is a type of carbohydrate compound called a monosaccharide, meaning that it’s a single sugar molecule. There are two other monosaccharides primarily found in the diet – glucose, which is what our body ultimately uses for energy, and galactose, which is a component of milk sugar [1].

HFCS first appeared in the 1960s as an alternative to sucrose. Since sucrose is usually derived from sugar cane or sugar beets, its production can be difficult and costly due to its physical properties, as well as instability in the climate where it’s grown. HFCS, on the other hand, is much easier and cheaper to produce – it’s derived from corn, which is relatively abundant [12].

First, corn starch is broken down into individual glucose molecules, resulting in corn syrup, which is almost 100% glucose. Enzymes are then added to corn syrup to convert some of the glucose to fructose [3].

HFCS is available as 42% fructose (HFCS-42), which is mainly used in processed foods, baked goods, and cereals, and 55% fructose (HFCS-55) which is primarily used in soft drinks [3]. As you can see by the table below [12], despite the name “high-fructose,” HFCS actually has approximately the same amount of fructose and glucose as sucrose or honey. HFCS is only “high” in fructose compared to the corn syrup from which it’s derived.

1 HFCS, high-fructose corn syrup.
2 Sucrose-based sweetener in which the bond between glucose and fructose is partially or fully hydrolyzed (inverted) by acid or enzyme (invertase).
3 Readily hydrolyzable polymers of glucose.
4 Unhydrolyzed sucrose.
5 Sucrose and minor amounts of other carbohydrates.

One, Two, is Fructose Coming For You?

Much of the concern over HFCS has to do with supposed negative health consequences associated with fructose intake. In fact, it’s even been suggested that fructose is “toxic” and should be “treated as alcohol” [6][7]. However, these claims are based on studies (usually in animals) that examine the acute effects of inordinate intakes of fructose. There is no evidence that fructose, when consumed in realistic amounts (≤ 100g/day), is particularly harmful [2][10]. Even if fructose was inherently bad, since HFCS contains about the same amount of fructose as regular sugar or honey, one would not expect HFCS to be uniquely bad in this respect as compared to other types of sugar.

And indeed, the studies comparing intake of sucrose, HFCS, and other similar sweeteners such as honey have found they exert similar metabolic effects, and that HFCS does not uniquely contribute to weight gain [5][8][9].

Three, Four, So Why the Uproar? Correlation ≠ Causation

HFCS consumption did indeed increase sharply throughout the latter half of the 20th century, which does correlate with obesity rates in the U.S. [4][11]. However, this does not mean that HFCS caused the obesity epidemic. As demonstrated below, total calorie intake also increased dramatically in the U.S. from 1970-2000 [11]. While obesity is a multifactorial problem, I’m willing to bet that the dramatic increase in calorie intake is a factor, and HFCS consumption is not. Should I Worry about HFCS?

If other aspects of your nutrition are on point (total calories, macronutrients, vitamins, minerals, fiber, and water) then there is no need to worry about HFCS. That being said, since HFCS is a sweetener found in processed foods, and processed foods tend to be less nutrient dense and more calorically dense than unprocessed foods, foods with HFCS should generally constitute a small part of your diet (especially if your goal is weight loss). But there is nothing inherently bad about HFCS.

All too often people tend to demonize individual food components (carbs, saturated fat, artificial sweeteners, sodium, etc.) because broad generalizations are made based on research taken out of context. While extremely high fructose intakes are associated with health problems, HFCS is not particularly high in fructose, and HFCS actually behaves similarly in the body to other sweeteners. In the context of a sensible overall diet, HFCS is harmless, and need not be feared. You can rest easy tonight, knowing that HFCS won’t be haunting your nightmares.

Dan Feldman is a registered dietitian, has a Master of Science in Human Nutrition, and a Bachelor of Science in Dietetics. He is also a competitive natural powerlifter, having competed at the local level. His goal is to use his advanced nutritional knowledge to improve the quality of information in the fitness industry, while making...[Continue]