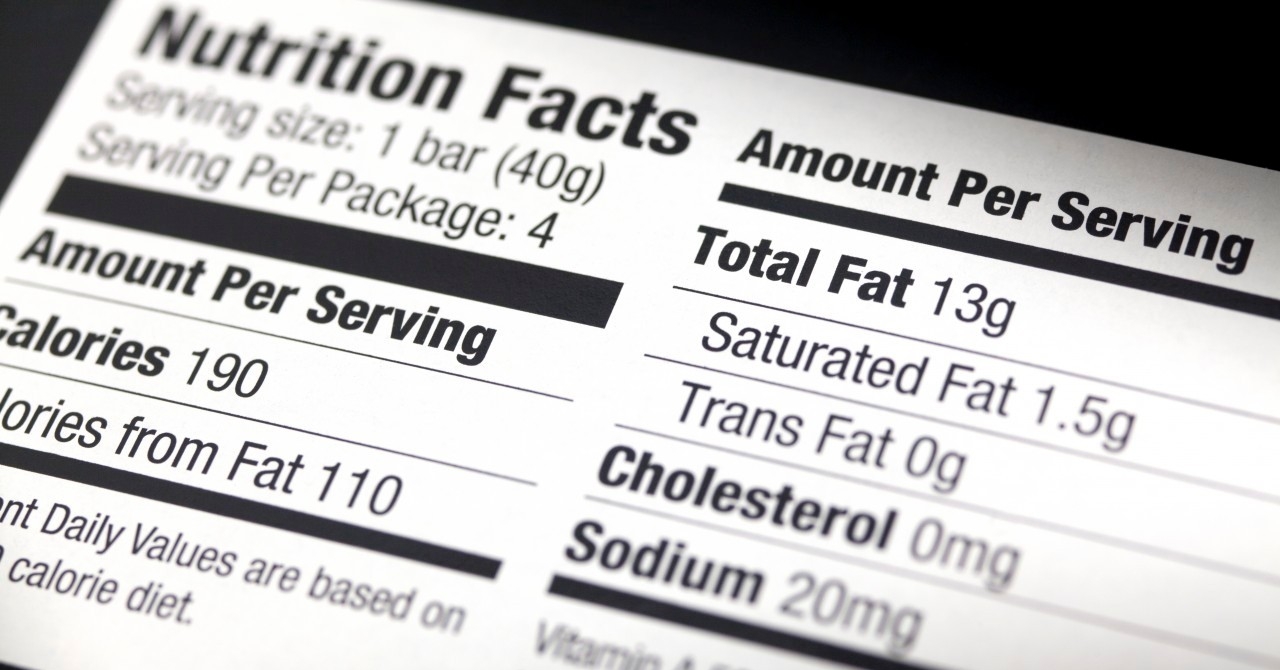 Is a Calorie Truly Just a Calorie?

“To say that obesity is caused by merely consuming too many calories is like saying that the only cause of the American Revolution was the Boston Tea Party.” ~Adelle Davis

This quote gets to the core of a basic question that is the topic of much discussion in bodybuilding circles. What’s more important: what you eat or how much you eat? A study conducted by the Institute for Nutrition and Cancer Research (INCR) discovered that 78% of adults agreed with the statement “the kind of foods you eat is more important than the quantity of food you eat” in regards to weight management. Very good arguments can certainly be made for and against the statement. It is true that your overall caloric balance during a given day will determine whether or not your weight changes. On the other hand, food choices can influence that caloric balance by influencing metabolic rate, the thermic effect of food (TEF), and satiety. In order for one to lose weight, and hence, body fat, one’s caloric expenditure must exceed their caloric intake and this requires energy intake control, and thus the quantity of food must be controlled (1).

It is pertinent to state that one should eat healthy foods when on a weight loss diet. Fruits, vegetables, low fat meats, and the like are good sources of vitamins, minerals, and fiber (in the case of fruits and vegetables) and these can certainly impact one’s health. However, one can not simply eat as many “good” foods as they like with reckless abandon and expect not to gain weight. It is certainly easier to achieve a caloric surplus eating twinkies all day than it is to achieve that same surplus though fruits, vegetables, and lean meats, however if the person eating only twinkies makes a conscious effort to limit their twinkie intake to a caloric level that is less than the amount of calories they expend per day, they will lose fat whereas a person who eats an unlimited amount of “good” foods will still gain weight if they consume more calories than they expend. Don’t get me wrong, eating only twinkies is not a good strategy for losing fat, but it is an extreme example to support my points.

There are plenty of meatheads gurus out there who would have you believe that consuming chicken, rice, and broccoli cannot make you fat no matter how much you eat of it. They will most likely try to argue that the specific foods you eat are more important than the quantity that you eat will use the argument that “a calorie is not a calorie” to support their stance. In other words, they believe that certain foods may provide an advantage over other foods. There certainly is ample evidence to support this stance. For example, diets higher in protein are less “energy efficient” as the conversion of alanine to glucose during gluconeogenesis (production of glucose from amino acids and other substrates) requires 6 ATP molecules and the conversion of pyruvate to glucose also consumes 6 ATP molecules (2-3). Furthermore, 4 molecules of ATP are required to dispose of the nitrogen as urea (3). Now before you throw up your hands and say “what the hell does all that mean?” realize that it’s only a scientifically correct way of saying that turning protein into energy requires more energy input by your body compared to carbs or fats. Maintaining the protein turnover is also energetically very costly (4). In fact, the thermic effects of nutrients are approximately 2-3% for lipids, 6-8% for carbohydrates, and 25-30% for protein (5)! This increased thermic effect of food seems to cause increased weight loss in high protein diets compared to diets equal in calories but higher in carbohydrates (6). The fiber content of a diet is also another issue to consider. Dietary fiber contains far less metabolizable energy than starchy carbohydrates due to incomplete absorption of fiber and the amount of energy extracted from fiber is less than that of other carbohydrates (7).

This information has led many meatheads to deduct proudly that by consuming a high protein/low carbohydrate/increased fiber diet you need not concern oneself with calorie intake because there is a far smaller net energy gain when consuming such a diet as compared to a typical higher carbohydrate diet. Although the net energy gain is much smaller on a high protein/low carbohydrate/increased fiber diet, the fact remains that it is still quite possible one can consume more calories than they expend if they fail to control the quantity of food that they take in. Controlling food intake and self monitoring is crucial in any weight loss or weight maintenance regime. In fact, Hill et. al, found that the majority of people who successfully lost fat and maintained it for at least one year practiced some form of restraint, including restricting certain foods, portion sizes, and counting calories (8). So while it may require a greater quantity of food on a high protein/low carbohydrate diet to exceed one’s caloric expenditure, it can still be done, and therefore the quantity of food must be controlled. While controlling the quantity of food one eats may be more important than the types of foods one eats in regards to weight maintenance/loss, it is important to note that the types of foods that one eats will impact the quantity of foods that one will consume as well. Diets high in protein and high fiber have both shown to reduce hunger compared to a higher carbohydrate or reduced fiber diet (8,9). Additionally, research has demonstrated that high protein diets have an increased thermic effect of food, allowing for greater weight loss at ‘equal’ calorie intakes when compared to higher carbohydrate diets. The big take home points however, are that eating ‘good’ foods will allow you to keep total calories higher but eating the occasional ‘bad’ food won’t wreck your diet as long as it controlled within the context of total caloric intake. Therefore, the most successful strategy in achieve limiting fat gain/maximizing fat loss is to practice cognitive restraint while consuming a diet high in protein and dietary fiber.

2) Feinman RD and Fine EJ. A calorie is a calorie violates the second law of thermodynamics. Nutrition J. 2004, 3:9.

4) Bier DM. The energy cost of protein metabolism: lean and mean on Uncle Sam’s team. In: The role of protein and amino acids in sustaining and enhancing performance. Washington, DC: National Academies Press, 1999:109-19.