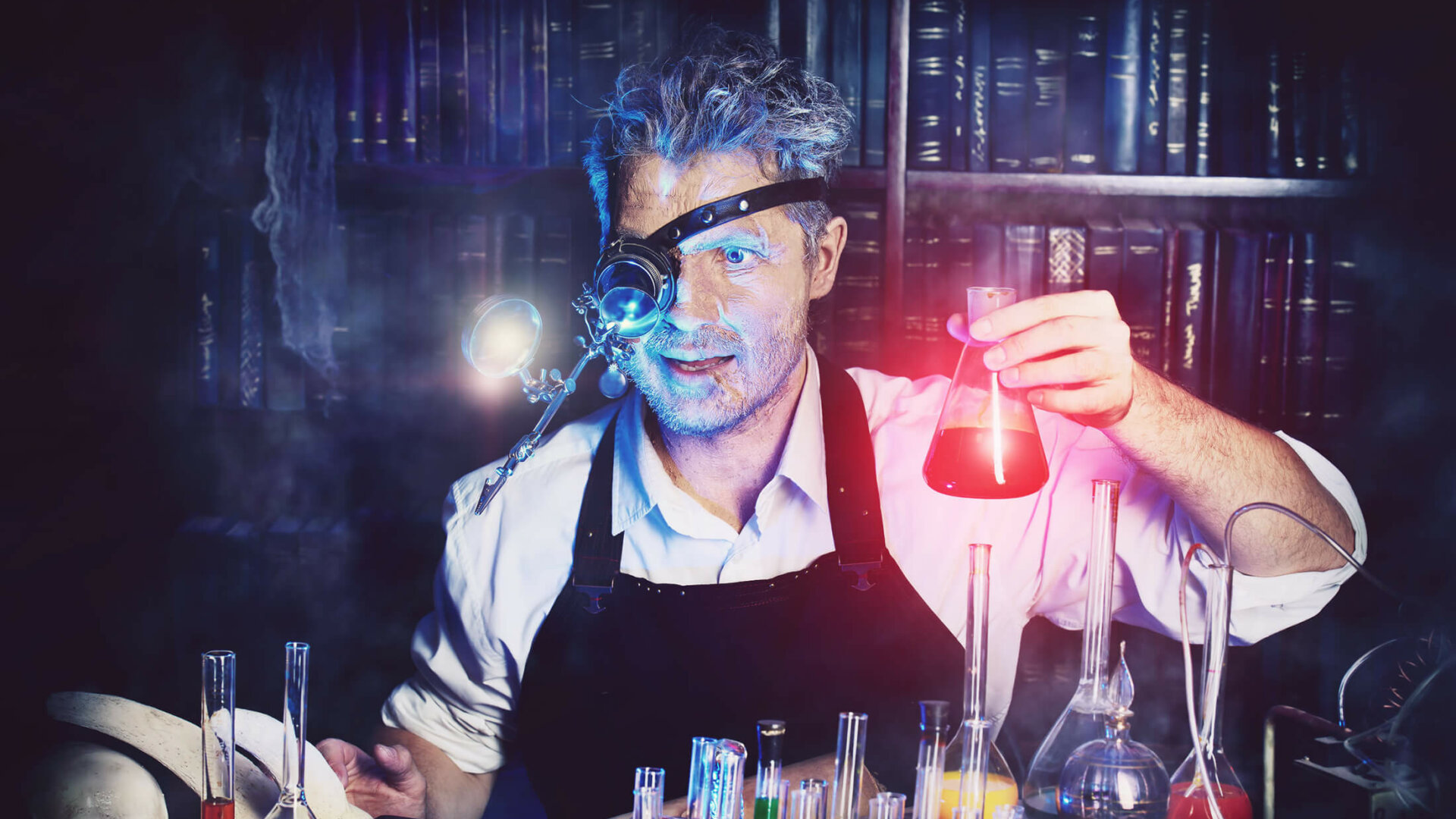 Taking the Bro out of Our Science

Bro Science is becoming a scourge. If anyone so much as utters something that sounds fallacious, you can bet there will be someone there to point and laugh in scorn and derision decrying “Bro Science!” This is no more apparent than on our favorite social media outlets. In this case, arguments would turn bloody and fatal if half the people behind the keyboards acted as they speak. I digress, however.

There was a time when people would work out and compete using a lot of Bro Science principles. And still, some of them achieved remarkable physiques and strength. Without having accurate training and food logs, it’s hard to say whether some of the Bro Science was helping their cause, or if they attained their results despite following what amounts to fake science.

Having said that, some of the old myths are not without merit, but as we grow and learn, it is important to understand why some myths might be meritorious and others might not be. And with that, why people got results with some of them. So, I’m going to go over a few of these myths and talk about why they worked.

No Eating Carbs after 6 pm

This myth, like all great myths, gets repeated time and again. As it does, it changes. Other common iterations of the myth include:

If you fall into the first category, your day might have you working until 5 pm. After that, you go to the gym, get home at eight, and have a big meal with your family. Then, you decide to catch up on Game of Thrones for a couple hours. During that time you have a beer or two, along with some pretzels. Then you hit the sack and repeat the next day. The second category might be different. You know you have to eat a certain way, but you’re also human. As a human, you succumb to the same urges we all do. So you find something you can control. And this happens to be it.

So let’s take a look at what we know. You know being in a caloric deficit is the key to losing weight. If you don’t know that by now, read the backlogs of everything written here so far. So if you impose the limitation that you can’t have carbs after a certain time, well there goes your beer. Your chips. Your pretzels. But hopefully not your enjoyment of Game of Thrones. So it works because you have just imposed a deficit on yourself without meaning to. And what was the Bro Science Reasoning? Well, the old thought process was that since you aren’t doing much of anything at night, you wouldn’t burn those carbs.

If you have the tendency to overeat calorically dense foods during prime time, this might not be a bad rule to follow. Now that you know it does work, you can also fine-tune the rule to make it even better. So maybe instead of a blanket statement like “no carbs after…” you can tweak the rule to say “no calorically dense carbs after…” This way, you have more fibrous carbohydrates at your disposal. You know how important fiber is. So use the rule to maximize its benefit and make sure you get enough fiber to meet your daily needs.

This is a classic one. You can even find people still doing fasted cardio almost every morning when you go to a gym. The old Bro Science way of thinking was that if you do cardio you are going to tap into fat as energy and burn more fat. Eat food, and you’ll expend the energy from the carbs and not burn as much fat. However, as Schoenfeld et al. figured out, it doesn’t work that way.

The theoretical basis behind a fat-burning advantage to fasted exercise is predicated on increasing lipid oxidation during training bout. However, this ignores the dynamic nature of the human body, which continually adjusts its use of substrate for fuel. There is evidence that a greater utilization of fat for fuel during a given time period is compensated by a greater carbohydrate utilization later in the day.

From an exercise standpoint, this means you can do your cardio whenever you feel like it. And you might want to since your heart is a rather important muscle for existence. However, this doesn’t make fasted cardio useless for everyone. I mean in the end, it works because you’re still doing your cardio.

There are a lot of people who don’t eat breakfast first thing in the morning. For those types, doing cardio fasted might be a more practical option for them. In my personal experience, waking up and taking the dog for a walk is a wonderful way to start my day. It helps me get out of bed, for one. At that point, I have no desire to go back to sleep, and the dog and I get our cardio in; we come back and eat a post workout meal. The takeaway is that fasted cardio is useful if you want to do it and it fits your lifestyle.

You Have To Eat Six Times a Day

To “stoke that metabolic fire” you have to eat multiple times a day. Every two to three hours, in fact. I know we have all heard that over the years. And the idea is that your metabolism will speed up because of the frequent feedings, turning you into a sexy fat burning machine.

But there are problems with this. Your average person can’t feasibly find the time to eat with such a high frequency. Having a job, a family, extracurricular activities, puts a bigger damper on frequent feedings. Since we know that overall energy expenditure matters rather than frequency, we don’t have to follow this dated advice. But for those who did follow it years ago, there’s a reason why it worked.

Whenever magazines and websites promoted this style of eating, there was some great advice to go along with it. For instance, eating protein and vegetables at each of your six meals. We know that protein and fiber increase satiety. So if you’re eating those six meals with protein and fiber, and you opt for Bro Science myth number one and don’t eat carbs after six, there’s a good chance you have put yourself into a caloric deficit.

Frequent eating can be useful for a variety of reasons. If you are 250 plus pounds and looking to lean out, your protein requirements are going to be pretty high. Given the satiety factor of protein, it becomes self-regulating when you eat it. For the 250 pound person, frequent meals will make it easier to meet your macro requirements without the feeling of gorging. Even more important, some people in a deficit tend to get “hangry.” In short, the serotonin released when you eat can help curb that feeling. So if a higher meal frequency helps abate the “hanger,” it might be useful for you. In addition to that, it goes without saying that a higher meal frequency can help you hit your macros if you are in a muscle building phase.

When you know the science of why an arbitrary rule works, you can change it to meet your needs. Before, people would blindly follow the rules they had received, and the results would be different across the board. When you know the science of something, it affords you a great deal of customization and experimentation for months or years. This is the essence of knowledge being power. This is how we take the Bro out of our science.