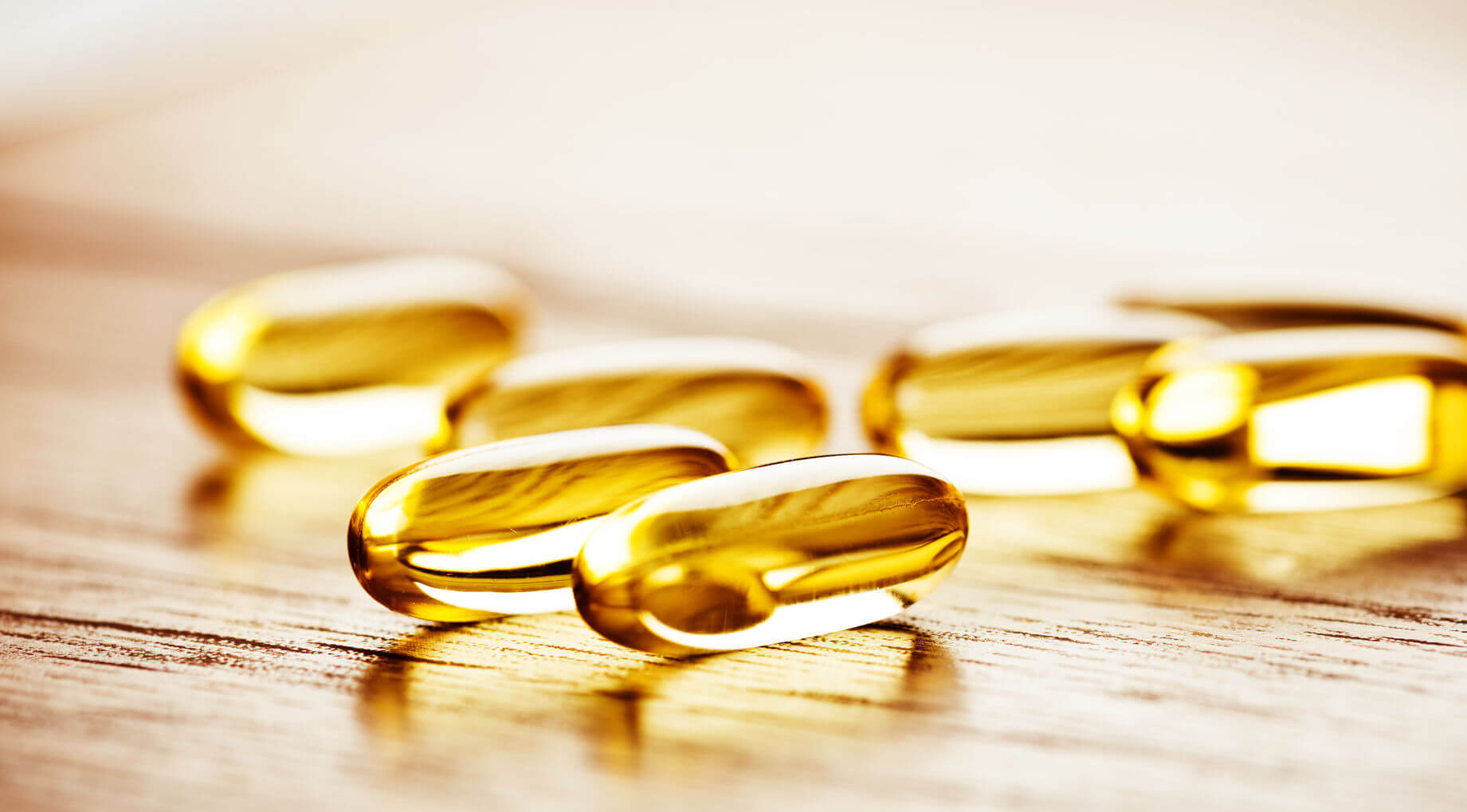 The Low Down on Omega-3 Supplementation

When it comes to our diets, we are always looking for ways to cover all our bases with respect to nutrient intake. Hit your macros, get enough fiber, and make sure you’re getting adequate micronutrients in order to stay as healthy as possible. One dimension of our nutrient intake that seems to be endlessly debated and confusing is the types of fat we should include in our diet. Saturated fat, unsaturated fat, trans fat, and medium chain triglycerides have all been praised and demonized in the media at some point. However, one subset of fat that has always had a good reputation are the essential fatty acids (EFA’s) such as omega-3 fatty acids. Nowadays, everyone seems to advocate adequate intake of omega-3’s for one reason or another. But why exactly are omega-3’s so important and what are the benefits of omega-3 supplementation? Which sources of omega-3’s are best and just how much omega-3 do we need in our diets? While mostly every health expert will promote omega-3 supplementation in some fashion, they often do not know the answers to those important questions. In this article, we will get into the benefits of omega-3’s and what to look for in an omega-3 fatty acid supplement.

In all, there are over 10 different omega-3 fatty acids that can be found in nature. Each of the omega-3 fatty acids vary in length and number of double bonds (which makes them unsaturated), and they all share the characteristic of having a double bond located at the third carbon from the omega end (hence omega minus 3). However, when it comes to human physiology, only three of these omega-3’s are important. When we hear someone speak of the omega-3’s, they are referring to α-Linolenic Acid (ALA), Eicosapentaenoic Acid (EPA), and Docosahexaenoic Acid (DHA).

These fatty acids have several responsibilities in our body, but we cannot synthesize them ourselves. Instead, we must ingest them in our diet, which makes them essential fatty acids. However, even these three fatty acids are not created equally. ALA is easier to acquire in the diet compared to EPA and DHA, with DHA being the scarcest. Unfortunately, it is DHA that has the most responsibility in preserving our health. Making matters worse is the fact that conversion of ALA to EPA and then again to DHA is quite difficult for most people [3]. This makes it important to understand what types of omega-3’s we are getting in our diets.

As I mentioned, omega-3 fatty acids have several responsibilities in our body related to our health. Although it can be difficult to single out omega-3’s as the sole cause of certain reported benefits, there is good evidence to suggest benefits to the following areas of health:

In addition to these major health benefits, omega-3 has been reported to increase the number of bacteria present in the intestinal microbiota and has a major role in gene expression within the liver [6][28]. Both the gut and the liver have large impacts on our health which makes optimizing their function quite important. With all of these areas being affected by omega-3’s in some way, it is clear to see that incorporation of omega-3 into our diet or supplementation is crucial for our health.

Now that we have covered the basics of what omega-3’s are and why they are so beneficial, it is important to explain what sources we can/should get them from. You may have heard by now that omega-3’s must be ingested from marine sources. Specifically, many will advocate the consumption of fatty fish such as salmon, sardines, or mackerel to get enough omega-3’s. Indeed, these are great sources of omega-3’s and EPA/DHA. However, not everyone enjoys eating fish, which is where omega-3 supplementation comes into play.

The most common source of omega-3 would be fish oil which can be taken in pill or loose oil form. But this can be broken down even further with respect to the form the fatty acids take in the supplement. Many fish oil supplements use the ethyl ester form of omega-3, given its lower cost of production. However, many argue that the ethyl ester (EE) form has a lower bioavailability and is not easily absorbed in the body. The triglyceride (TG) form of omega-3, or the phospholipid form in krill oil, has been thought to be a better choice in this respect. Studies comparing EE and TG forms of fish oil have shown small but not significant differences in absorption. [16][30]. However, some studies have suggested that the phospholipid form may be better absorbed although most studies still show that the difference is not significant [19][24][30]. Interestingly, given the dynamics of how fat is absorbed, omega-3’s may be absorbed better when taken with a meal that is higher in fat. In fact, this strategy may effectively negate any small difference in absorption seen between EE, TG, and phospholipid forms. This suggests that it may be best to take your omega-3 supplement with your highest fat containing meal.

(For you vegans and vegetarians of the world, you can still get omega-3’s without ingesting fish products. Algal oil would be the best choice in this case as it contains high levels of ALA, EPA, and DHA.)

How Much to Take

There is a lot of conflicting advice when it comes to how much omega-3 you need in your diet. For ALA, there are recommended intakes set by the Food and Nutrition Board which vary depending on age and gender. Healthy adult males should get ~1.6 grams of ALA, while healthy adult females should get ~1.1 grams. However, when it comes to EPA and DHA, the Food and Nutrition Board was not able to set specific recommendations because of a lack of conclusive evidence. They believe that EPA and DHA are not essential due to the ability of human adults to convert ALA to the longer chain EPA and DHA. But as we discussed earlier, the conversion from ALA to the other two is vastly inefficient for most people. So recommendations are updated, we have to rely on our best guess when it comes to daily EPA and DHA intake.

We can use studies that have been conducted to investigate EPA and DHA for health reasons as a guide for our intake level. For example, studies investigating fish oil for heart health have used 1-4 grams of combined EPA and DHA. Similarly, studies on brain and mood have used 2-4 grams of EPA and DHA. Certain conditions such as rheumatoid arthritis or heart disease have required doses as high as 14g of fish oil per day. However, when it comes to preserving overall health, it seems most people would benefit from around 2 grams per day of combined EPA and DHA.

There is no doubt that omega-3’s are an essential nutrient in preserving our health and well-being. They serve as important mediators in many tissues and organs throughout the body. Insufficient intake of omega-3 could lead to a whole host of problems including decreased brain function, depressed mood, and elevated inflammation (which can then lead to even bigger problems). So throwing a couple servings of fatty fish into your diet can have major benefits to your overall health. Otherwise, it would be best to incorporate a high quality omega-3 supplement into your diet either through fish oil, krill oil, or algal oil. Just make sure you are getting enough EPA and DHA in your diet, in addition to meeting the recommended intake of ALA.