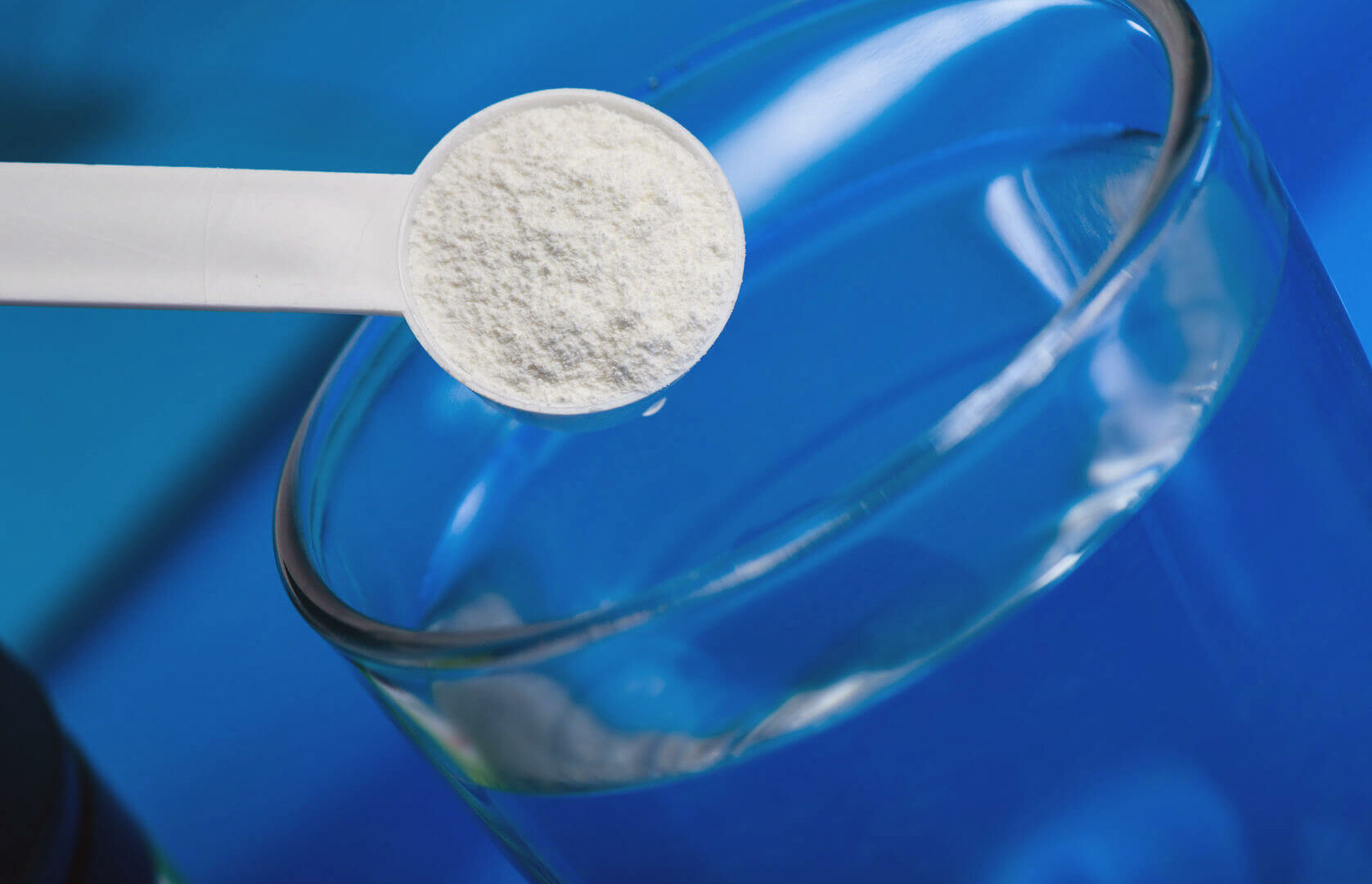 The Many Benefits of Creatine

If we had to give an award for the most effective supplement on the market, creatine just might be the MVP. Just about everyone who is serious about their fitness goals has taken or is currently taking creatine. A vast amount of research has been conducted to investigate this supplement and the results are clear: Nearly 70% of all studies have found that creatine provides a significant improvement in athletic performance. For those who are not familiar with scientific research, 70% agreement in the literature is incredible, especially for sports supplements. In other words, if your goal is to be bigger, stronger, and faster you absolutely should be supplementing with creatine.

Just in case you’re new to the whole supplement game, it’s worth reiterating the positive benefits that creatine has on our performance and body composition. For the most part, I would assume you are all interested in the strength adaptations that accompany creatine supplementation. Indeed, the effect is robust with most studies showing a 5-15% increase in both maximal strength and maximal work output during sets of maximal effort [9]. This means that creatine helps you become much stronger while also increasing the number of reps you can achieve during a heavy AMRAP set.

With respect to muscle gain, it is well known that creatine provides a quick boost to body mass when a loading strategy is employed. This is mostly due to the rapid increase in creatine stores within the muscle which leads to increased hydration within the muscle cells. However, the gains don’t stop there. Over the course of 4-12 weeks, subjects who consume creatine have shown muscle mass increases of 2-4 pounds more than placebo on average [5]. No matter where you are on the bodybuilding spectrum, an extra 2-4 pounds of muscle would certainly be a welcome results of simply dropping a scoop of powder into your protein shake each day.

Up until recently, creatine was type-casted (with good reason) as a performance enhancing supplement. However, some researchers began to look into other potential benefits that creatine supplementation might have. One such area that has shown promising results has been cognitive health and performance. One way that creatine helps to support our brains is by a similar mechanism to that which helps support our muscles. Just as it does in other parts of our body, creatine acts as a primary energy supply for the brain through the phosphocreatine system of ATP production. It has been shown that brain function can be preserved during times of poor blood supply (i.e poor oxygen supply) by increasing brain creatine stores through supplementation [12]. This is useful news for those who are at risk for stroke, or perhaps even for those in contact sports who are at risk for traumatic brain injury.

With respect to cognitive ability, creatine may have implications for improving acute mental performance as well as long term prevention of cognitive decline. As mentioned above, creatine acts as a quick energy supply for brain cells. This energy pathway becomes more important during times when our brain is being used for a stressful task. When we are using our brain to accomplish tough tasks, more creatine is used to maintain adequate ATP supply. Eventually, this creatine supply can begin to dwindle, which leads to cognitive decline both in the short term and long term. One study found that creatine supplementation led to significantly better performance on two sequential 15-minute math tests when compared to placebo (13). Another study found that intelligence scores and working memory were significantly improved after 6 weeks of creatine supplementation [10].

In addition to the benefits of creatine on mental performance, it seems to also have benefits for several mental/neurological conditions. Several studies have shown that creatine supplementation leads to improvements in cases of depression, anxiety/PTSD, and fibromyalgia [1][2][11], as well as Parkinson’s and Huntington’s disease [3]. Certainly, this gives great evidence that creatine may be as important in the brain as it is in the muscles.

When it comes to controlling the many processes that occur throughout our bodies, one of the major players is methylation. In essence, when a certain protein needs to be made or a gene activated, a long cascade of events is set in place which results in the methylation of a sequence of DNA. These little tags on our DNA are like on/off switches that dictate which effects will be seen in the body. You can probably imagine that methylation is a very important process in the body. Interestingly, the process by which creatine supplementation can improve our state of methylation has nothing to do with the energy that it can provide. Rather, it occurs as a result of a decreased methylation burden which occurs when creatine is supplemented.

If you haven’t been able to tell by now, creatine is critical in providing energy for most cells in the human body. Naturally, the human body devotes a lot of its resources toward synthesizing creatine. This process occurs in the liver where creatine is assembled from the amino acids arginine, glycine, and methionine. The key player among those amino acids with respect to methylation would be methionine. SAMe, the most important methyl donor in the body, is built from methionine. When creatine stores are low, SAMe is forced to donate it’s methionine in order to synthesize creatine in the liver. Without supplementation, a large portion of our SAMe reserves can be used up in the synthesis of creatine. This leaves very little SAMe left to control the many other important bodily functions that are regulated by methylation.

Around 40% of the methylation burden on the body is relieved through supplementation of creatine [4]. This provides a huge boost to gene expression and translation of proteins elsewhere in the body. This could be another reason for the robust increase in muscle mass that accompanies creatine supplementation. By increasing the methylation pool, muscle protein synthesis may be more efficiently activated. However, this is just one small area that improved methylation can help with.

Countless health benefits could result from the increase in methylation and energy production that we see from creatine supplementation. For instance, potential benefits to bone health and prevention of osteoporosis have been reported [6]. Bone remodeling too requires ATP which can be augmented by an increase in creatine availability. Additionally, the decreased methylation burden may allow for greater production of certain compounds that will promote bone remodeling and resorption.

The evidence seems clear that creatine is the most effective supplement we have with respect to improving performance and body composition. However, there is a growing body of evidence that these initial findings represent only a small portion of the benefits that creatine can provide for us. Whether it be optimizing brain performance, eliminating brain fog during stress, or improving general health through increasing energy availability and methylation, many advantages accompany creatine supplementation. Considerations for what type and the amount of creatine you should consume has been addressed in other articles on this site, so if you’re thinking about adding this powerful supplement to your regimen (and rightfully so), check those out for more information!