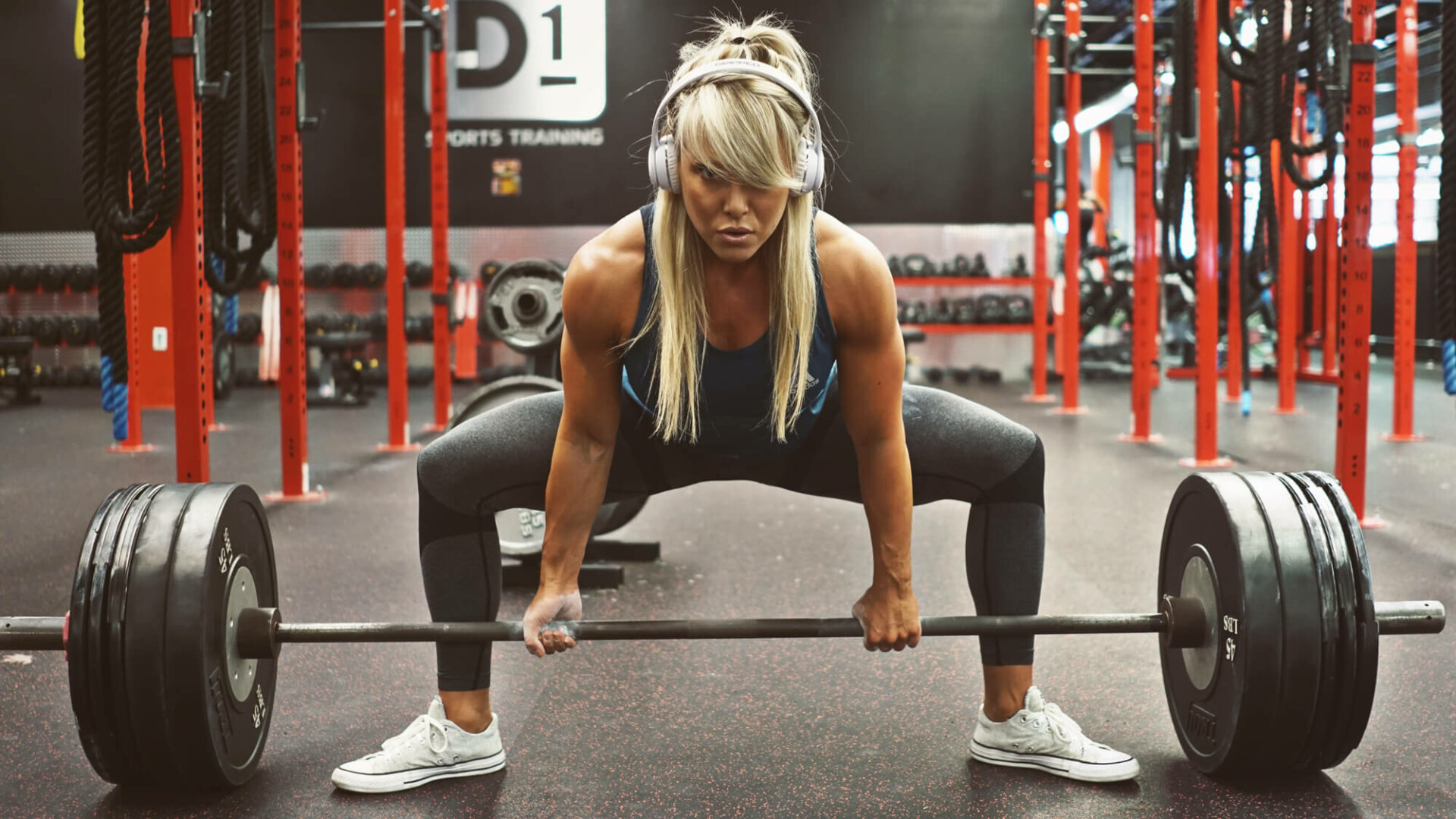 The Dangers of Improper Breathing Technique

There are so many things in life that we tend to overlook or take for granted. The sun will rise every day, the electricity will always be there, and water will flow from the faucet when we open it. The same is true for the things that happen inside our own bodies. From that aspect, perhaps nothing is more overlooked than the mechanism that provides us with oxygen and the ability to live. Our lungs fill with air without us even having to think about it. You can be doing a myriad of tasks while your diaphragm and other muscles work silently to pump the air in and out of your lungs. Truthfully, it is quite natural for us to simply pay no attention to how we breathe or whether proper breathing technique even exists. After all, it is something we never had to learn, so we must be hard wired to breathe correctly, right? Well, despite it being an automatic process, most people have a hard time breathing correctly. Oxygen may get into the lungs just the same, but the technique used to accomplish this can be problematic. The truth is that incorrect breathing technique has far reaching implications which can lead to many issues inside the body. Whether you are looking to optimize performance or just trying to stay healthy, you’ll want to bone up on how your breathing technique might be limiting your efforts.

One big reason that people have a hard time breathing properly would be the dominance of sympathetic tone in their body. Whether it be stress from work, school, lifestyle, or even working out, most people are constantly in a sympathetic state with regard to their nervous system. This can wreak havoc on many processes in the body including the way we breathe. Normally, the diaphragm should do the majority of the work in opening the lungs for ventilation. It may not look aesthetically pleasing, but your stomach should stick out when you take a breath. You may have noticed, however, that most people don’t stick their belly out when breathing. This is because the diaphragm is not the only muscle that is capable of opening up the lungs. The muscles between the ribs along with certain muscles in the neck can also be used to allow air into the lungs by way of lifting the rib cage up.

Now it is normal for people to use the “accessory” muscles to help them breathe during exercise or other tasks where heavy breathing is required. In fact, this is an automatic response from the brain in order to get more air into the lungs as oxygen demand increases. However, you will find that many people have habituated toward using these accessory muscles even during times of rest. Rather than use the diaphragm to do the trick (belly breathing), they rely on their neck muscles to open the chest to allow air into the lungs (chest breathing).

This does a few things. First it slowly deconditions the diaphragm and makes normal breathing more and more difficult to achieve. Second, other tasks that the diaphragm accomplishes for us become more difficult to perform. Third, we amplify the loop of sympathetic tone that contributed to our improper breathing in the first place. This has implications not just for breathing mechanics, but for processes all over the body which respond to the state of our nervous system.

Although the main idea around breathing would be to get oxygen into our body, it is not the only physiological process that occurs when our lungs fill up. Breathing also acts as the main pumping action of the cerebrospinal fluid (CSF) that surrounds our brain and spinal cord [2]. The CSF is very important as it provides both nourishment and protection for our central nervous system’s most precious components [Welch]. Breathing accomplishes this pumping task through subtle extension and flexion of the spine that occurs when the lungs take in and expel air. However, this movement of the spine mostly relies on normal diaphragmatic breathing. “Chest” breathing through the use of the accessory muscles does not accomplish this task to the same degree.

Think about doing biceps curls but only doing half a rep each time. You are going to get some physiological changes, but not nearly the same as you would if you did full reps. Well we happen to take in about 20,000 breaths each day. That also means that the CSF is not properly pumped upwards of 20,000 times every single day. The brain and spinal cord, therefore, do not receive the proper nourishment when we breathe improperly. And you bet your bottom dollar that this will lead to an abundance of issues throughout the body.

One of the most profound issues that can arise from not breathing correctly would be the onset of chronic lower back pain. Studies have shown that lower back pain is closely linked with improper breathing, even more so than obesity [1][4]. Of course, association is not causation, but there is good evidence to suggest a causal link.

When the CSF is not properly pumped due to lack of spinal movement when breathing, the body will often compensate through postural adjustments. Slight forward lean (flexion) or hyperextension can be seen in many folks. These postural adjustments are often seen in people with improper breathing mechanics. Slight deviations from center are not necessarily a bad thing, but the longer you breathe improperly, the more severe these postural adjustments become. At a certain point, disc herniation can occur from the constant pressure being applied to one side of the disc. Combine this with the lack of CSF flow in the area, and you have a recipe for cranky nerve roots that are going to cause you major pain.

Performance wise, pain is going to stop you dead in your tracks. However, even if you manage to escape the dreaded back injury, poor breathing can still impede your progress. If you are not breathing correctly, you have less capacity to get oxygen into the body. During exercise, this means you are less able to handle intense exercises such as sprints or heavy squats. This also means you will be less able to recover between sets or even between sessions. An inability to recover is bad news for any athlete. I have talked about mitochondrial health quite a bit, but in order to take advantage of healthy mitochondria, we need oxygen. So we have to make sure to take care of both sides of the coin to be the best athlete possible.

Beyond performance, being in a constant state of sympathetic dominance is not beneficial. It can lead to poor sleep, poor digestion, issues with concentration, trouble learning, and much more. In this way, learning to breathe properly can really help you feel more relaxed and focused, but this may be due in large part to the CSF flow that should accompany our breath.

CSF maintains the electrolyte as well as acid-base balance in our central nervous system (CNS). There are extremely sensitive receptors in the CNS which alert the brain when things are out of whack. If they sense that the brain is not getting enough key nutrients, or that the pH is incorrect, they will trigger a change in metabolism/physiology in the brain. This can include a downregulation of neurotransmitters, which can explain the issues with learning, concentration, and sleep [6]. Additionally, studies have shown that the flow and interaction of CSF with parts of the brain may directly impact the onset of neurological issues such as Alzheimer’s, Epilepsy, or stroke [3].

The evidence seems pretty solid that proper breathing is essential to overall health. After all, the nervous system is king so anything that has a direct impact on the CNS is going to be very important. The issue is that most people do not realize that they are breathing incorrectly. It is a task that has always been automatic which makes it easy to overlook, but it is worth paying attention to your breathing and figuring out whether you are belly breathing, or chest/neck breathing. If you find that you are unable to use your diaphragm to breathe, it may be worth your time to “rehab” your breathing mechanics. This could lead to huge improvements not just in your athletic endeavors, but in your quality of life in general. We will discuss ways to improve breathing technique in another article, but for now, make sure to stick those bellies out when you breathe!