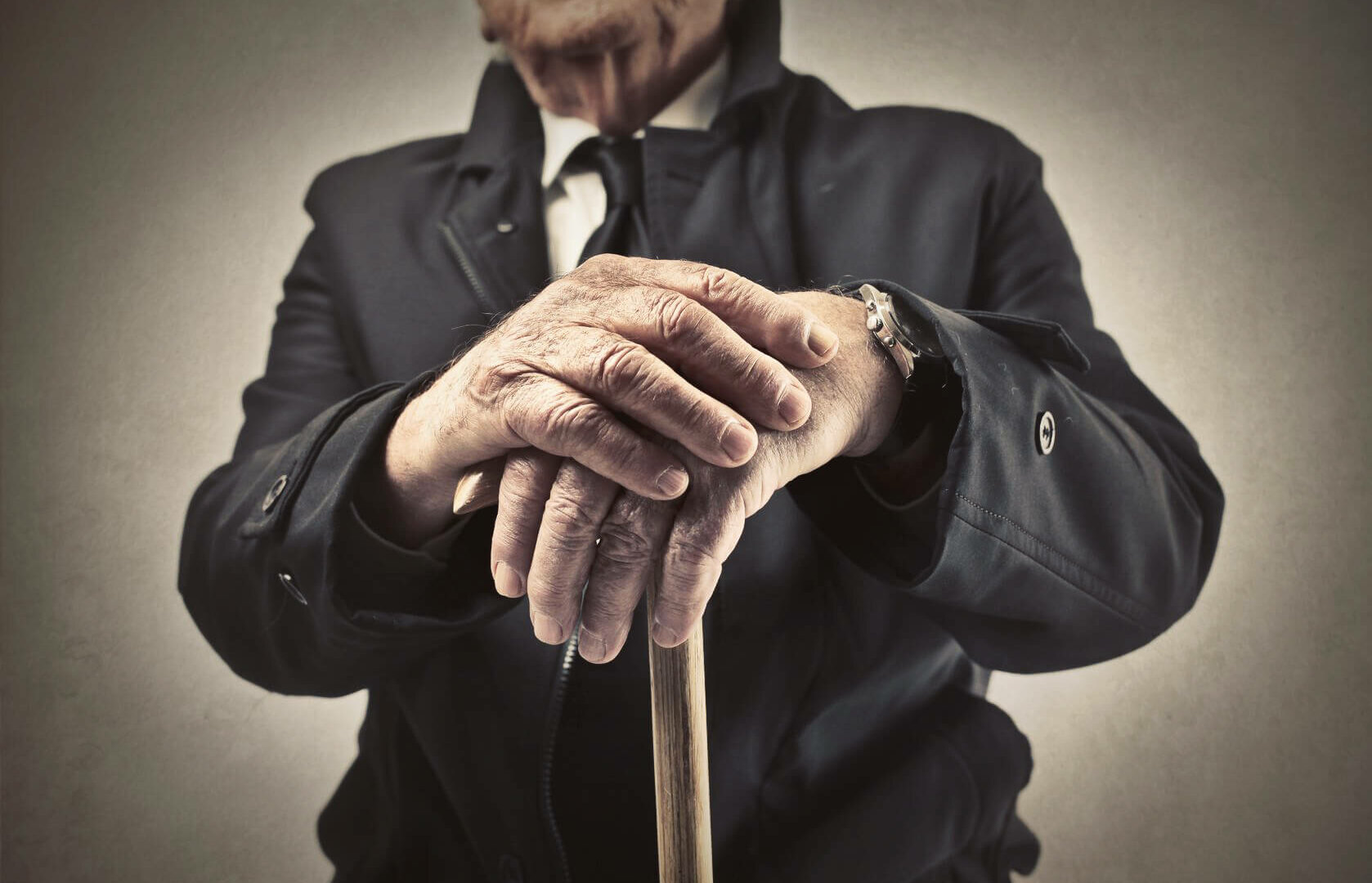 Multi-Planar Training: A Lesson From Grandpa

One of the great things about my life is that I was able to watch my grandfather rip a car engine out of a junker and violently throw it across his garage in a fit of rage. As a kid, it didn’t mean much.

“Why is Grandpa so mad at the car engine?”

Looking back, that old man strength was something special. For one, it makes your grandpa look superhuman, and two, it can give you an insight on how to develop your own version of grandpa strength. And we can keep calling it “grandpa strength,” too.

So what is this “Grandpa Strength?”

Removing the rage factor of getting mad at an inanimate object, what I described with my grandfather slinging the engine is best described as a multi-planar exercise.

In the gym, the majority of exercises take place in the sagittal plane. Rowing, deadlifts, squats, supinated lat pull-downs, chin-ups, are some common sagittal plane exercises. Even then, the position in which you perform them take place in the same plane. For instance, bending at the hips to perform a bent over row, or sitting to perform a cable row.

After that, most other exercises take place in the frontal plane. Pronated lat pull-downs, barbell military presses, shrugs, and lateral delt raises fall into this category.

Last and not least, the transverse plane. The poor, neglected orphan living in the Dursley’s close at 4 Privet Dr. anything involving a twisting motion fits this bill, like a Russian twist, a wood chop, a hanging knee raise with a twist. Not only that, any manner of spinal translation fits the bill—anterior, posterior, and lateral. In addition to that, the bench press, the pec fly, and rear delt fly fit. Some of the exercises we perform happen to fit this bill. These are pretty straightforward examples of multi-planar strength. But, for grandpa strength, we can tweak those. So let’s talk about them.

An incline bench is usually done at a 45 degree angle. So it’s midway between an overhead press and a flat bench press. The flat bench primarily moves in the transverse plane and a little bit of sagittal plane. A wide grip is more transverse and less sagittal, and just the opposite if you bench with a narrow grip. An overhead press is mostly frontal plane with a hint of sagittal. As such, the incline bench melds the two.

The decline bench is the marriage of the dip and the flat bench. Unlike the incline bench, the decline melds the frontal and sagittal plane.

Of course, the angle of your humerus can shift the difference in much the same way I discussed in the bench press above. And in a similar way, you can tweak the angle to work more in one plane vs the other. For ease, we will look at the pull-downs, since pull-ups with more angles can be a bit tricky for some, especially if you can’t rep out normal pull-ups.

Ideally, you’ll experiment with the angles a lot to get even more grandpa strength. But, the tools you use can be limiting. A barbell or straight bar is a great tool, but it limits the motions of your forearms. So, single handles, dumbbells, or kettlebells can come in handy here. Take the chest supported dumbbell row, for instance. We can take this bi-planar exercise and throw in some transverse work via rotation.

To tweak it as such, start the movement with your hands pronated. As you pull, rotate the weights until your hands are neutral or supinated. And lower back to the start. As an alternative, you can start in supination end up in pronation. For the pull-downs, you might be further limited, but if you have double cable set up (where you can attach single handles for a bilateral exercise) you can apply the same principles to add another plane to your exercise.

The traditional barbell row is primarily a sagittal plane exercise. This variation moves it from the sagittal and mingles with the frontal plane as well. Not only that, it produces quite a pump.

So I’ve mentioned several variants and novel multi-planar exercises. I even showed you how to make them even more three dimensional. So what is the point of all this? Good question. Unless you’re a car person, you may not be slinging car parts around your garage. But if you aren’t a car person, you’re still a life person. And you might even be a sports person. And life and sports are seldom linear in any respect. They most certainly aren’t linear from a movement perspective. If you have to pick up your baby, a bag of groceries, and open the door to your house, you aren’t moving linearly. Much like if you pitch a baseball, you are moving linearly. Having the strength in the gym to move in such “odd” ways means that you can handle it when they happen in life. A sudden movement will be less likely to render you injured for a period of time.

Some of these exercises are pretty big in scope. But, we can narrow the basic principles down to a few key points to help you develop your own grandpa strength. So here are the bullet points:

You can make minor modifications like these, and affect your greater overall strength. So go forth, and get stronger everywhere.