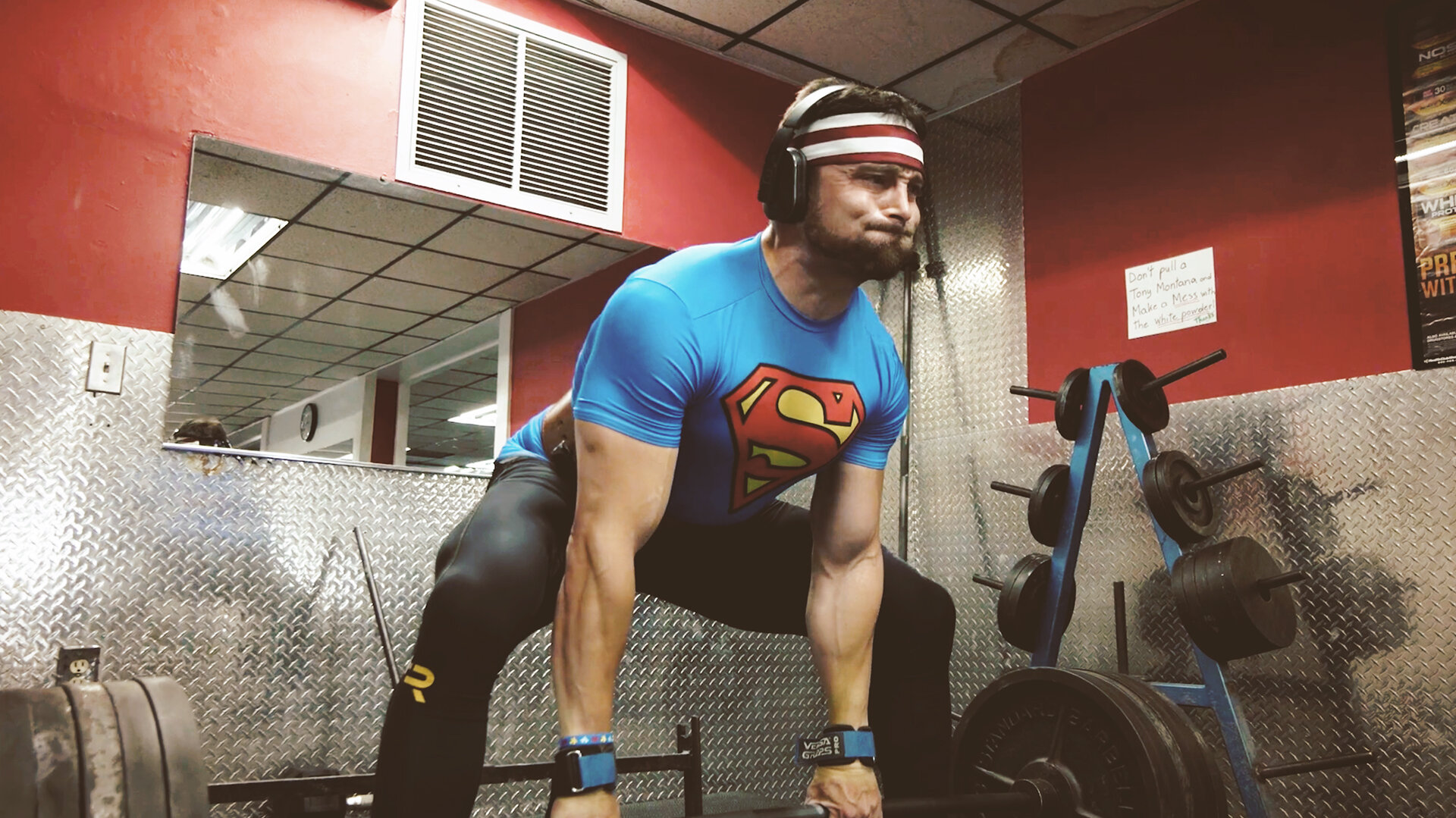 How to Prioritize a Training Goal

In lifting, much like with your nutrition, certain things come with an opportunity cost. With your eating, if you’re trying to fit calorie dense foods into your plan, you might be a little hungrier, due to the lack of protein and fiber in those Pop Tarts.

And exactly “what” has to give depends on a few things:

So with that, let’s take three hypothetical situations, and see how they play out.

Let’s say there’s a 181lb powerlifter with a 520lb deadlift, a 430lb squat, but his bench is a paltry 255lbs. That puts his total at 1205. And while it certainly isn’t awful, that severe lack of bench press weight isn’t competitive in comparison to other lifters in the class. While the general message of “be better than your old self” is great, there are records, rankings, and competition involved. So you have to make a comparison to other people.

So far, the consensus is that to bench heavier, the lifter needs to bench more. More volume, which can easily come in the form of more frequency. While a template for THIS scenario is beyond the scope of the article—a technical lift for a powerlifting meet needs to take into account a metric ton of variables—there do exist templates out there, like Smolov Jr. If you aren’t familiar, original Smolov was a four day per week squatting program that ramped up intensity and volume throughout. Smolov Jr. is the same concept applied to the bench press.

Most lifters will bench once or twice a week, and rightfully so. The shoulders are prone to injury, and a lot of benching beats them to a pulp. In my opinion, a compromise to four days a week is to bench three times a week. Ideally, a day where you focus on speed and technique, a heavier day to work on your weak points, and a final day to practice the technical aspects of the sport itself—the cues, the arching, the racking, and so forth.

Your weak point day can consist of those tried and true bench variants you know and love. Board presses, floor presses, and pin presses are all good options here, along with some supplemental dumbbell work.

Now, let’s say we have a woman who doesn’t compete. Her goal is to add more gluteal musculature. She also knows that when she goes crazy with squats, it makes her thighs grow in a way that she doesn’t like. And more important, no butt gains.

So with this scenario, you would find the programming to look “incomplete.” At least on a surface level. But it fits the goal. And fitting the goal isn’t an eternal process.
For this hypothetical lifter, there are two good options for her goal. Option one is to program in three or four leg days, and err on the side of more hip dominant movements compared to your quad dominant movements. This means more Romanian deadlifts, hip thrusts, kettlebell swings, and the like, and fewer leg presses and squats. A good starting point for an experiment on yourself would be a 2:1 ratio of hip to quad dominant moves. After a few weeks, assess your gains. If you like the results, keep it up. If they’re not to your liking, perhaps you can bump that ratio to 3:1.

Or, go for option two. Our lifter could add on supplemental workouts to her already existing program. Something quick to add on the volume. Perhaps something akin to this:

Perform each exercise consecutively. Then rest, and repeat two or three more times. Lighten up on the squats and leg presses, and you have a good template for glute specialization program.

Our final scenario is something I relate to on a deep and emotional level. Let’s say that a woman wants to specialize on her arms. She wants to get vascular as well was dwarf everyone else at the gun show.

In this scenario, she decides to do something crazy. She has her normal four day split, but on Tuesday and Friday, she decides to hit the gym for a second time. And that’s where she adds the extra arm workouts. Here’s what they look like:

Superset those and perform three sets followed by:

Superset those for three sets and call it a day.

Two days of extra arm volume along those lines, and boom. Arm specialization.

What we have here is something that is decidedly different with every scenario. One wants a better bench, another a better butt, and yet another wants bigger arms.

You know what you want to prioritize, so your first goal is to note that. After that, get your coach’s input if you have one. Last, assess where you are. What does your program look like, currently? How long have you been training? Questions like that are important for short and long term goals.

Another thing we can look at is the practicality of each hypothetical situation above. In the first scenario with the powerlifter, he already trains frequently for the sport. It’s a matter of rearranging what he does when he’s there. Next, we have to look at what he’s giving up. Temporarily, he’ll be giving up progress on the squat and deadlift. And that’s ok. He has to think about the big picture. After the bench goes up in weight, then he should reassess.

In scenario two, she has to sacrifice more direct quad work. This isn’t a big deal, since she doesn’t want big quads, and nor does she care about how much weight she can squat. So while “on paper” it doesn’t look right, mentally, for her, it is. And the cost isn’t that high.

And in our final scenario, you can easily spot some of the costs. Going to the gym twice a day is extremely impractical for most of us. And on the off chance you can make it to the gym twice in a day, you then have to worry about your recovery. You would have to tweak other areas of your life and programming to make it work. So it’s not for everyone. I included it though because it IS an option for some people. And if your life can accommodate it, you have a recipe for success.

So that’s what it comes down to. You have to successfully balance out what you want to do with what you can do. After you take that into account, you can specialize in something.