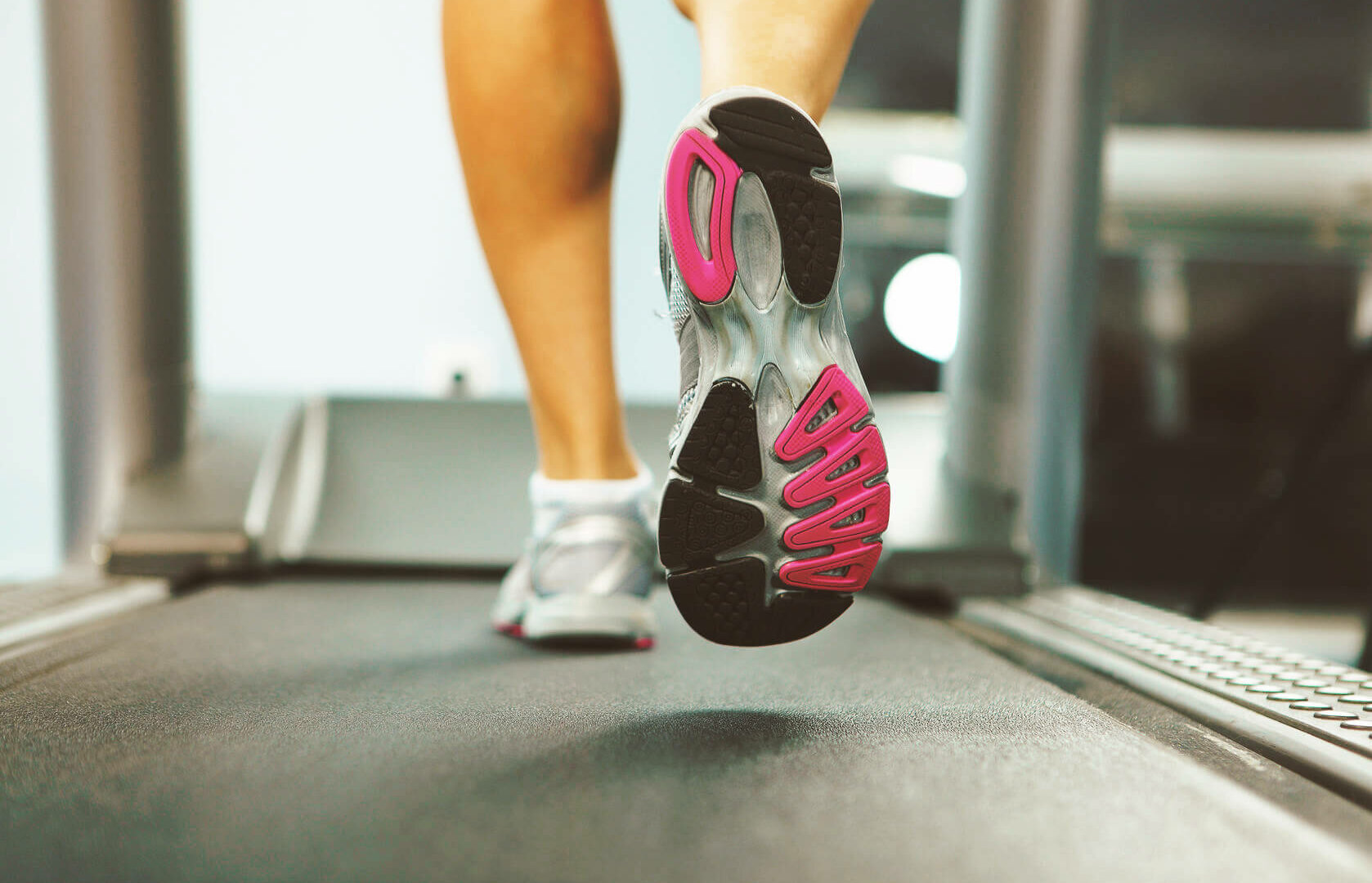 On the surface, weight loss seems pretty straightforward. We have one goal and two tools: reduce your body fat percentage, with some combination of changes to your diet and/or training.

In recent years, the concept of metabolic adaptation has become fairly common knowledge. The general premise is that during contest preparation, the combination of weight loss and energy restriction causes reductions in metabolic rate. As a result of this knowledge, it has become increasingly common for individuals to budget this factor into their diet strategy, preemptively assuming that dietary restrictions and exercise activity may need to be increased more than anticipated, particularly in the later stages of weight loss.

When it comes to metabolic adaptation, research has identified reductions in both resting energy expenditure and non-exercise activity thermogenesis. However, attention is rarely given to the effects of weight loss and caloric restriction on exercise economy, or the amount of energy we spend to perform a given amount of exercise.

Let’s get the obvious stuff out of the way first. When you first start doing any type of exercise, you’re pretty inefficient at it. Until you start mastering the technique for that exercise, you’re going to waste a lot of energy. If you dropped me in a pool right now and asked me to swim laps for cardio, I’d get about three laps in before I would become exhausted and someone would need to throw me a lifesaver. I am terrible at swimming; in fact, flunking out of swim lessons in grade school was the first step in the long line of aquatic failures that characterize my life. However, if you gave me a little bit of skillful instruction and made me swim every day, I’d eventually be able to complete those three laps without burning a ton of energy in the process. This example demonstrates the general concept of exercise economy, or the amount of energy consumed to complete a given workout.

In an excellent review by Barnes and Kilding [1], the exercise economy of running is broken down to about 22ish factors, more or less. Some of these factors are out of our control, but many are highly trainable and adaptive. If you hadn’t run in years and set out on a 3-mile run, you’d probably burn a ton of energy and have some pretty sore joints afterward. You’re not a skilled runner, so your biomechanics and coordination are probably a mess, resulting in some serious pounding on your joints (this pounding would be evident, based on the crippling pain you would later observe in your ankles and knees). Luckily, your running form would become much more efficient over time. The good news is that you’d be able to run smoothly without totally beating up your joints. The bad news is that you’d burn less calories, even if you ran the exact same 3-mile route at the exact same pace.

The point I’m making here is that many physique athletes crank up their cardio when they begin prep, and use forms of exercise they’re not accustomed to. As a result, it may be worth budgeting for an improvement in exercise economy that has absolutely nothing to do with metabolic adaptation. This is particularly true if you’re terribly inefficient at the exercise when you start, if the exercise involves a great deal of skill (for example, swimming versus cycling), or if the exercise involves moving your bodyweight. If you go from transporting a 190-pound body with terrible running form, to transporting a 160-pound body with great form, there’s going to be a meaningful discrepancy in the number of calories burned.

Sometimes animal models are preferable for answering questions regarding caloric restriction because they follow dietary instructions very well, and conditions can be controlled extremely tightly. A recent study [2] subjected rats to 50% caloric restriction, and calculated a variety of energy expenditure parameters after 21 days of dieting. As expected, the energy restriction decreased total daily energy expenditure, resting energy expenditure, and non-resting energy expenditure. But this study showed us some very interesting muscular changes in response to caloric restriction; when the rats completed low or moderate-intensity exercise, they required less calories to do the same amount of work. Their muscles also generated less heat, which is indicative of less metabolic activity, both at rest and during physical activity. These findings are certainly interesting, but it would be preferable to see similar effects observed in humans.

Luckily, human studies have been conducted as well! In 2003, Rosenbaum and colleagues [3] measured the amount of energy spent during low-intensity cycling, both before and after losing 10% of body weight. As you might imagine, people who lose 10% of their body weight are going to lose leg mass, which is bound to make cycling easier. However, the researchers accounted for this; they used dual-energy x-ray absorptiometry (DEXA) to measure leg mass, and strapped weights to the subjects’ legs to replace the lost leg mass. As a result, subjects worked at the same workload and had the same leg weight in the exercise tests that took place before and after their weight loss. At low exercise intensities, the results showed that the subjects burned significantly less energy to complete the same amount of cycling after weight loss had occurred.

The same lab group followed up with a similar study in 2010 [4]. At baseline, they still had participants complete a cycling workout to measure their exercise efficiency and energy expenditure at their “normal,” baseline body weight. This time around, they had some subjects lose 10% of body weight, while others were instructed to gain 10% of body weight. At low exercise intensities, the authors found exactly what they expected: subjects who had lost 10% of body weight burned less calories to complete the same exact amount of cycling. Conversely, subjects who gained 10% of body weight burned significantly more calories to complete the same exact cycling workout. Interestingly, the researchers discovered that several metabolic enzymes responsible for carbohydrate and fat breakdown were correlated with changes in exercise efficiency, suggesting that there are measureable biochemical factors underlying the observed changes in energy consumption during exercise.

If you’ve ever found yourself deep into a weight loss diet and felt like you weren’t getting much bang for your buck from your cardio, you were probably on to something. Many competitors do minimal offseason cardio, and lose significant amounts of weight during contest prep. So, at the beginning of your prep, you’re lugging a big, heavy body with sloppy, energy-wasting exercise technique. By the end of contest preparation, you’ve become much more skilled and efficient at your cardio exercise of choice, you’re transporting a substantially lighter body, and you’ve got hormonal and biochemical adaptations promoting the conservation of calories. The end result is that, over time, you’ll most likely need to do more cardio to burn the same amount of calories. This is tremendously annoying and frustrating, but nothing is more frustrating than unexpected or unexplained weight loss plateaus. By knowing about (and planning for) gradual changes in exercise efficiency throughout weight loss, you can anticipate this effect, avoid the unexpected plateau, and adjust your cardio plan accordingly.