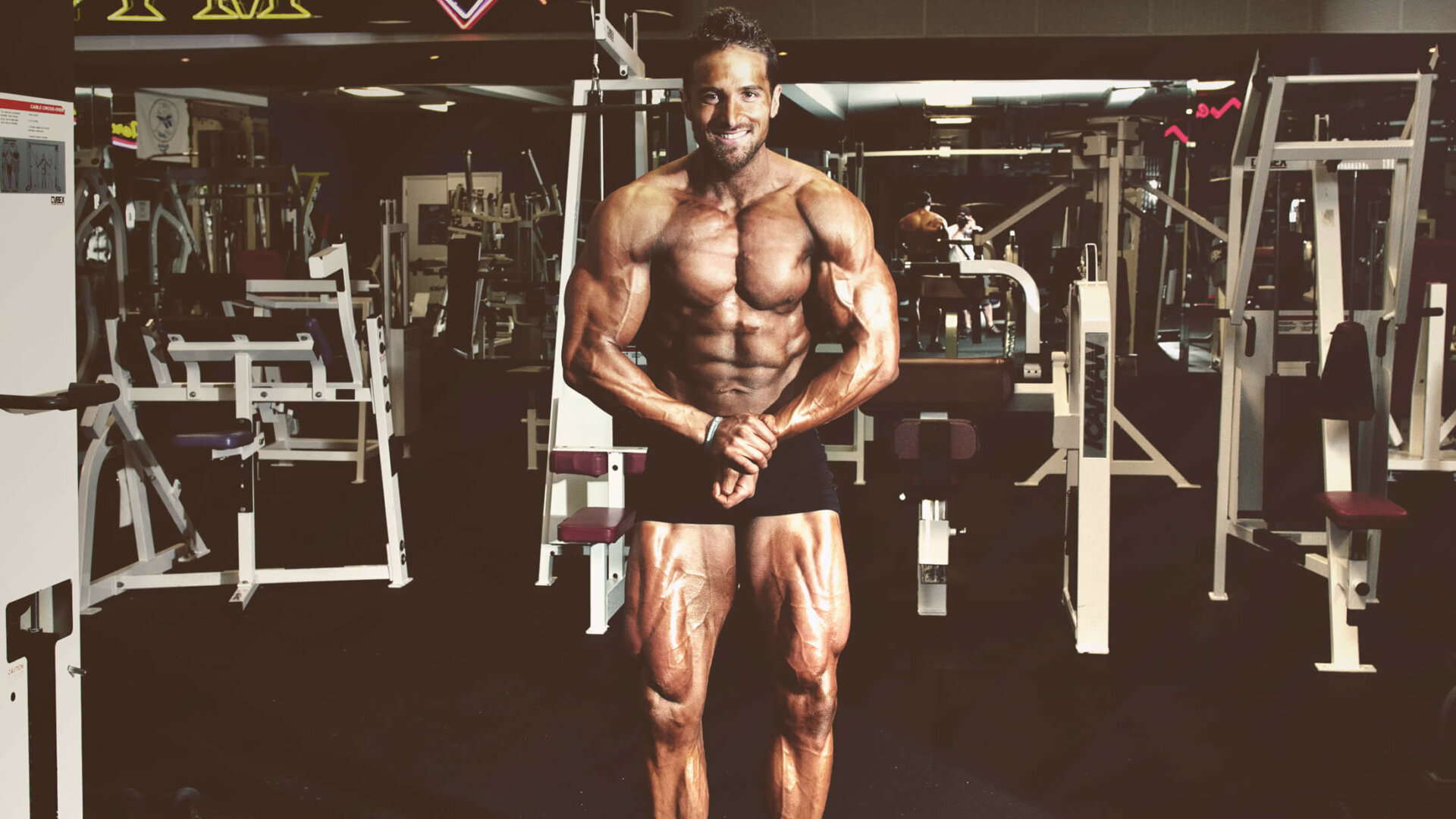 The Truth on Weight Cutting

In case you haven’t heard, there’s been another hospitalization due to a botched weight cut. Before UFC 209, Khabib Nurmagomedov had to go to the hospital after having made weight for his upcoming fight. After his stay in the hospital, doctors didn’t clear him to fight. Of course, this isn’t the first time it’s happened in mixed martial arts. I’m not sure that it’s happened in Olympic lifting or powerlifting, but since they are weight class based sports, it’s worth talking about.

The idea behind weight cutting, while legal in these sports, is to deceive. It is to make you appear lighter than you are. By doing so, it puts you at a better advantage in comparison to everyone else in your weight class.

However, you now have other variables to compete against in addition to your athletic ability. You’re competing against their ability to rehydrate and gain weight, for one thing. If you weigh 175lbs walking around most of the time and you cut to 165, and your competitor decides to do the same, you’re competing against weight cutting ability. Even if the two of you are as strong as each other, if one of you doesn’t rehydrate like you should, strength will suffer.

So with that in mind, it becomes less fair. But as long as it’s legal and as long as there are day before weigh ins, people will still cut weight. So it’s worth it to take a look at what happens during a weight cut.

The idea behind weight cutting is to get rid of your water weight. The short answer is you sweat yourself lighter until the scale weight reads what you need it to read to make the weight class.

Among some of the ridiculous practices people will do we have: wearing vinyl suits, running in the Florida heat with a hoodie on, sitting in a sauna or a steam room, or even doing cardio in a sauna or steam room. Some brave souls even take laxatives.

You and I both know that water is essential for things like living and having a functioning body. So what happens when you’re dehydrated? Well, here are a few things for starters:

And if you have ever cut weight before, you have experienced at least some of those things. In all likelihood, not urinating much and feeling weak are par for the course if you cut weight for strength athletes.

Once you’re weighed in, the thing to do then is to take Pedialyte. Not that there is anything magic about it, but it does have electrolytes. These electrolytes help you retain more water to make up for your deficit. After that, you will have gone back to your normal weight. If you peaked right, you’ll be stronger than you were before and you’ll dominate the platform, the octagon, the wrestling mat, or the boxing ring.

In light of damaging your kidneys and messing with your heart, the next logical question to ask as an athlete is “is there a better way?”

Given what we know about strength training, strength sports, and movement in general, I happen to know there is a better way. We know you can cut weight in a sustainable way via flexible dieting. We also know that is possible to gain strength while being in a caloric deficit. So armed with that, there are a few more considerations to factor in your decision to cut or not.

What do you have to gain from competing?

Now, we all have something to gain by competing. It’s satisfying on a physical and emotional level. It’s great to beat PRs that you set in the gym and have them get recorded in official records. It’s even fun to meet new people and make friends. But aside from the feel good stuff, what else is there? Are you close to setting a world record? Will you make a fat stack of cash if you win the entire competition? If those last two questions are “hell yeah!” then that is a tick in the pro column of cutting weight.

A secondary question to ask yourself is “how much weight do I have to cut to get into my desired weight class?” If you are weighing in at 177lbs and you want to cut to the 165lb weight class, you have to realize that cutting 12lbs of water will be tough at that weight. Not only that, you have ask yourself “how lean am I?” If you are 177lbs and you have eight percent body fat, cutting to 165 is going to be harder than if you were 177lbs at 25 percent body fat.

The other glaring question to ask is “how far away is the competition?” If this stuff is new to you, and you are competing in a month or two, this will weigh into your decision to cut or not. And this leads us to a better alternative.

So let’s say you want to compete. And you want to cut weight. Since you, like me and everyone I have talked to, won’t listen to the advice saying not to cut, entertain this alternative. If you plan ahead for your competition, this will be even better. Let’s say your meet is about three months away. And let’s say you’re in the category of weighing 177lbs at a higher body fat percentage. That said, you have 12lbs to lose to get to the 165lb weight class. A conservative weight loss goal is about a pound a week. So if you have 12 weeks to do it, you can make it happen while getting stronger too. You don’t even have to go crazy with the caloric deficit to do so.

If you aim to lose more, you will have to diet with more aggression. Since you know already that aggressive dieting is taxing to your system, the idea here is to start your weight cut by going aggressive. From there, bump the calories up a bit so that you aren’t going as aggressive by the time your weigh in comes around. You’ll feel better come game day.

I realize that weight cutting, for good or ill, isn’t going anywhere. Aside from same day weighing in, there’s no way around it. People will do it. However, the purpose of this was to shed some light on what actually happens to your body as you go through the process and to offer up some alternatives to help you stay sane in your athletic career. As always, your mileage may vary and exercise caution and sound judgment when you make these particular decisions.