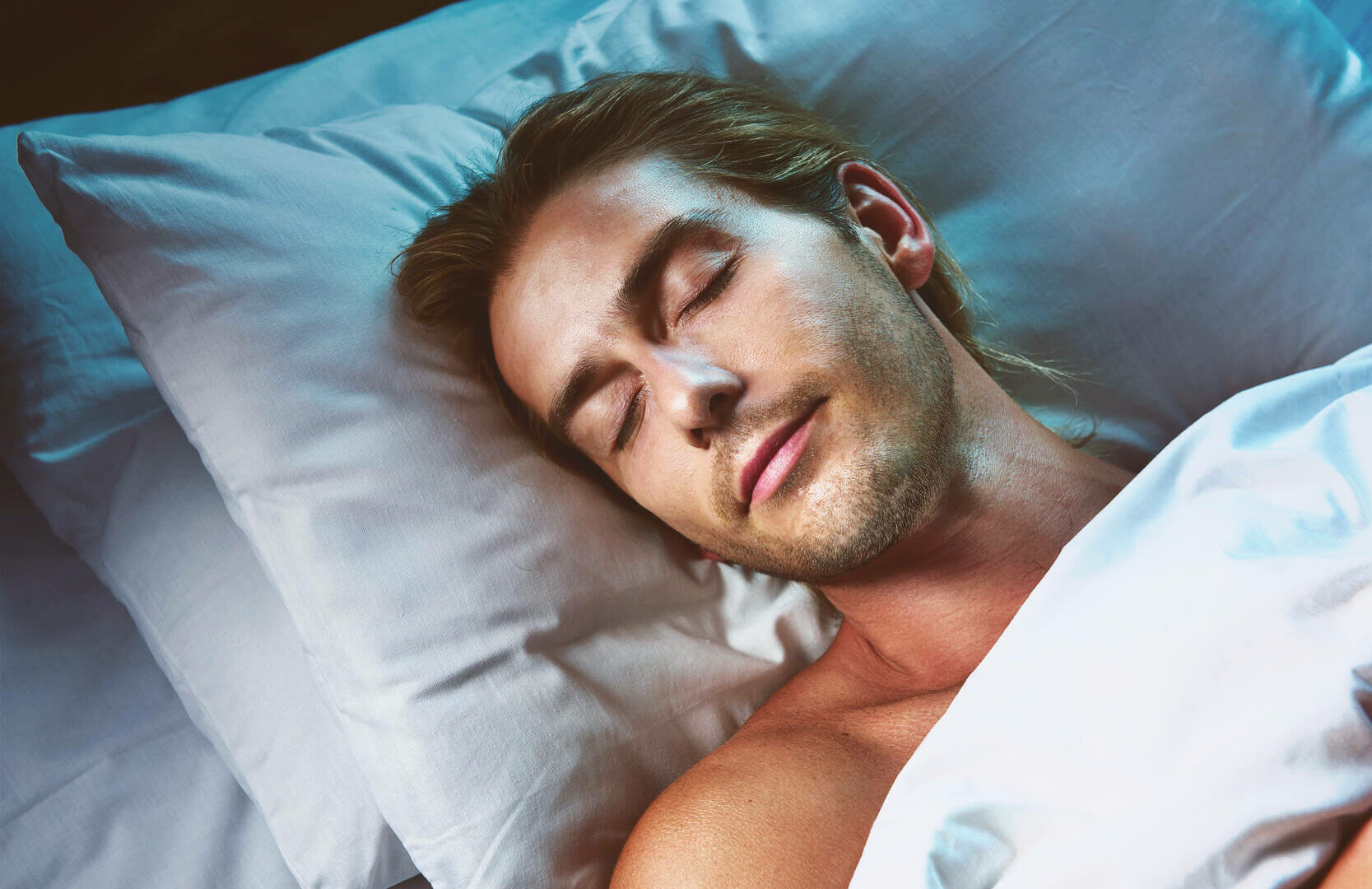 Strengthening Your Sleep for Optimal Performance

Sleep is important for everybody, period. But we know that it’s particularly important for people who want to perform well athletically [1], and we also know that it becomes increasingly important during contest preparation in physique athletes. It’s not uncommon for subjective ratings of sleep quality to drop during contest prep [2]. In fact, during the prep that resulted in my bodybuilding pro card and pro debut, sleep deprivation was by far the most troublesome side effect I experienced. Just ask my coworkers- I often showed up to the lab around 2:00 or 3:00 am due to my persistent, diet-induced insomnia!

Unfortunately, poor sleep is both common and problematic for strength and physique athletes. Sleep deprivation alters the release and circulating levels of aldosterone [3] and cortisol [4], which can lead to some wonky fluctuations in scale weight that make progress more difficult to track. It has also been linked to changes in endocannabinoid concentrations [5], along with increased ghrelin and decreased leptin levels, resulting in increased hunger and appetite [6]. Altogether, the effects of sleep deprivation have been linked to obesity [7] and inflammation [8]. If that doesn’t get your attention, consider this: Research has shown that sleep restriction during weight loss decreases the loss of fat mass and increases the loss of lean mass [9]. Needless to say, the sleep-deprived condition is far from ideal for successful competition in strength and physique sports.

Whether you’re deep into your offseason and trying to increase lean mass, or well into contest prep and hoping to enhance your look on stage, sleep should be prioritized. Contrary to popular belief, this doesn’t mean crossing your fingers and hoping for a good night’s sleep; we can take proactive steps to enhance the duration and quality of our sleep.

One easy method of improving sleep quality is to avoid blue light in close proximity to the onset of sleep. Light in these short wavelengths (446-483 nm) has been shown to have a particularly potent effect on sleep cycle disruption [10], and the effects carry over to affect drowsiness and energy metabolism the following morning [11]. Unfortunately, we receive blue light from fluorescent lighting, LED lighting, and most devices with digital screens. The most straightforward way to implement this information is to simply avoid artificial light and digital screens within 1-3 hours of bedtime. However, if you absolutely need those last few hours of screen time to end your day, amber colored lenses might be beneficial. Amber lenses specifically block light in the blue wavelength spectrum, and research has shown that wearing amber lenses for three hours prior to sleep enhances mood and sleep quality [12].

In 2014, Shona Halson published a tremendous review on sleep in athletic populations [1]. In this review, she demonstrates that inadequate sleep has been linked to issues with performance, immune function, inflammation, cognitive processing, pain perception, and hormone levels. More importantly, this review provides several practical tips for enhancing sleep quality to promote health, recovery, and performance in athletes. For instance, there is evidence to support the practice of consuming a solid, high-glycemic index carbohydrate food more than one hour before bedtime. Research also generally shows favorable effects on sleep when high-carbohydrate, high-protein, and relatively lower (or moderate) fat diets are consumed, and when sleep is not initiated on an empty stomach. From a supplement perspective, there is also reason to believe that melatonin, tryptophan, valerian, magnesium, and GABA may be helpful in promoting better sleep, although more research is needed as it pertains to the safety, efficacy, and optimal dosing of these dietary supplements.

Finally, caffeine should be approached cautiously if insufficient or disrupted sleep seems to be an issue. In 2013, Drake and colleagues published a study investigating the ingestion of caffeine zero, three, and six hours prior to bedtime [13]. At each time point, participants were given a moderate dose of caffeine (400 mg), and the study evaluated both subjective (self-reported) and objective (measured) indices of sleep disturbance. The results indicated that caffeine consumption disrupted sleep when consumed both three and six hours prior to sleep.

These results do not suggest that doses given more than six hours before bed have no impact on sleep quality or disturbance; the study simply shows that all time points measured had negative impacts on sleep. As such, this study does not determine the exact time window required for caffeine avoidance prior to bed. It’s important to recognize that although the half-life of caffeine is typically estimated to be around 3-6 hours, there are highly variable estimates in the research literature ranging all the way from two hours to twelve hours [14]. Furthermore, there are several factors that influence the rate of caffeine metabolism [14], meaning that certain individuals may experience its stimulating (and sleep-disrupting) effects for far longer than others. As a result, caffeine consumers with sleep issues may consider avoiding it for at least 8-10 hours prior to bedtime, just to err on the side of caution.

Aside helping us feel good, sleep plays a restorative role that is vital for supporting recovery and performance in avid exercisers. Although contest preparation commonly leads to sleep disruption, we are not entirely powerless against this effect. Proactive steps to support increased sleep quality include the avoidance of blue light within 1-3 hours before sleep, and sufficient carbohydrate and protein intake. A number of dietary supplements, including melatonin, may also support sleep quality and duration, and it would be prudent to avoid caffeine for at least 6-8 hours prior to sleep. These simple tips can be implemented to increase the likelihood of obtaining high-quality sleep and the many benefits that come with it.