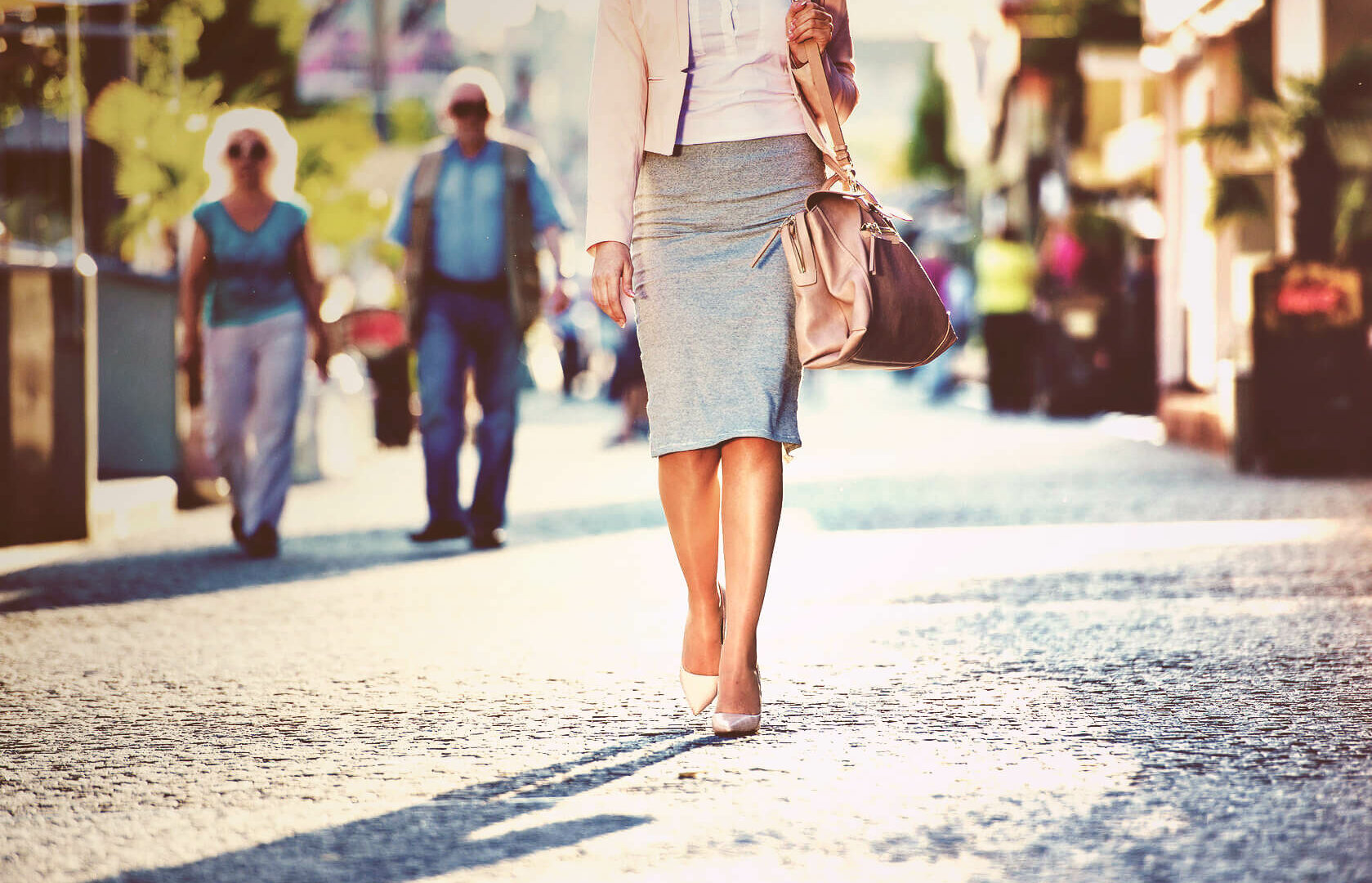 Years ago, when I was a spritely youth of 17, I got a job at Applebee’s. It wasn’t like your normal dishwashing job or anything. No, I worked a three hour shift performing close up magic at the various tables on Thursday nights. Not related to anything, but I got paid $100 dollars for that three hour work day. To a 17 year old in 2003, that was a lot of money.

One thing that always struck me the following Fridays in school was that I was always tired. Before masquerading as David Blaine, I didn’t get that tired in class. Back before I knew anything about metabolic rates, calories, and the like, I just assumed it was from mentally taxing myself. Being “on” for three hours, no breaks. And while part of that could be accurate, I know now there is more to it.

Prior to performing magic, I didn’t do much. I went to school, I rehearsed for the theater, and I didn’t even lift. I also unconsciously moved because I fidgeted a lot. That was the entirety of my activity level.

These types of activities fall under two categories. The one is called non exercise adaptive thermogenesis (NEAT) and the other is non exercise physical activity (NEPA). Now, the differences between the two are slight, and they matter the most if you’re reading or conducting research. As such, you’ll often see the blanket use of NEAT encompassing both types of activities. However, for the sake of knowing, NEAT comprises those unconscious actions we do. Aimlessly shuffling our feet, fidgeting, tapping your pen. NEPA comprises those things we do that are physical, but not outright exercises like having sex, walking the dog, carrying groceries, walking the trash can to the curb, and so forth. All those activities we perform consciously. Both NEAT and NEPA contribute to your fat loss since they account for your caloric burn.

However, when you enter into a caloric deficit, your NEAT is going to go down. That is, you unconsciously will be moving less. And that’s ok; that’s your body adapting and doing what it’s supposed to do. That being said, you can make some increases to your NEPA with the aim of cancelling out the lack of NEAT. So with that in mind, let’s go over three easy ways you can get some more movement in without trying to kill yourself at the gym doing more “stuff.”

1. Going to the store

This is pretty simple, and you can make modifications on this depending on where you live. Let’s say, for example, you don’t live in New York or anywhere with a decent public transit system. When you go shopping, don’t look for the closest parking spot to the door. If you’re like me, living in Florida and hating the heat, look for the shadiest spot farther away from the store.

However, if you live in a place like New York City, you might already get a lot of walking in. You might even live near a store. In an effort to move more, some clients have shared with me that they will either walk to a different store or, if they take the subway to the store, they take it one way in lieu of both ways. Not only that, but sometimes they even opt for more frequent trips to the grocery store as opposed to stocking up on groceries for a large length of time. This one might be tough, but if your time permits it could be a valuable one. Not only that, it doesn’t have to physically intense either.

I mentioned my tenure doing magic, and that is a great way to practice a lot of small movements over time. You can even practice the moves while you watch TV or talk on the phone. What’s more, if you get good enough, people will pay you to entertain them.

Another one of my personal favorite hobbies is guitar playing. Like magic, it’s a lot of small movements that build up over time. And like magic, if you attain proficiency, people might even pay you to do it, and that’s never a bad thing.

Those are two options, but try to think about anything else that gets you off your feet. Perhaps something like painting, pottery, or even walking dogs for other people.

This may seem a bit mainstream, but that’s not a bad thing. While the efficacy and accuracy of fitness trackers have been discussed before, there is one thing they definitely can do. They can track your steps. And while it may seem arbitrary, it’s still a metric you can use to monitor your activity.

To do this, get a pedometer of some sort. Track your steps before you enter a caloric deficit. You might not get a given number everyday, but it’s good enough to take an average over the course of the week.

When you enter a caloric deficit, continue tracking your steps and see if there are increases, decreases, or if they stay level. Usually, steps decrease like I mentioned above. If you find that happening, you merely need to up your step count to factor into your activity level to help you along.

In addition, if you come upon a plateau in weight loss program, you have some data you can tweak to get through it. All you have to do is add in some steps.

I get it. We all love the gym. And lifting definitely factors into your activity level and helps you build muscle/burn fat. The reason I offer other ideas to increase your activity level is simple. For one thing, the gym isn’t really the place to socialize and make friends. I’m not saying it doesn’t happen, but serious lifters go to get things done and head out.

The addition of hobbies is something I particularly like for a lot of anecdotal reasons. If you do decide to start playing guitar, for example, you have to go to a music store. You have to talk to people outside of what you normally talk about with people. You have to train your brain to learn new things. And like muscle tissue, your brain needs tissue turnover too. You have a whole new thing you can progress in and devote time to. The movement benefits are there, but secondary in my opinion.

My overarching point is that specific exercise activities are awesome. However, if we find more ways to move—specifically, ways we haven’t typically moved in—the better and more “fit” we will be in a broader sense of the word, all while getting the physical benefits of being active.