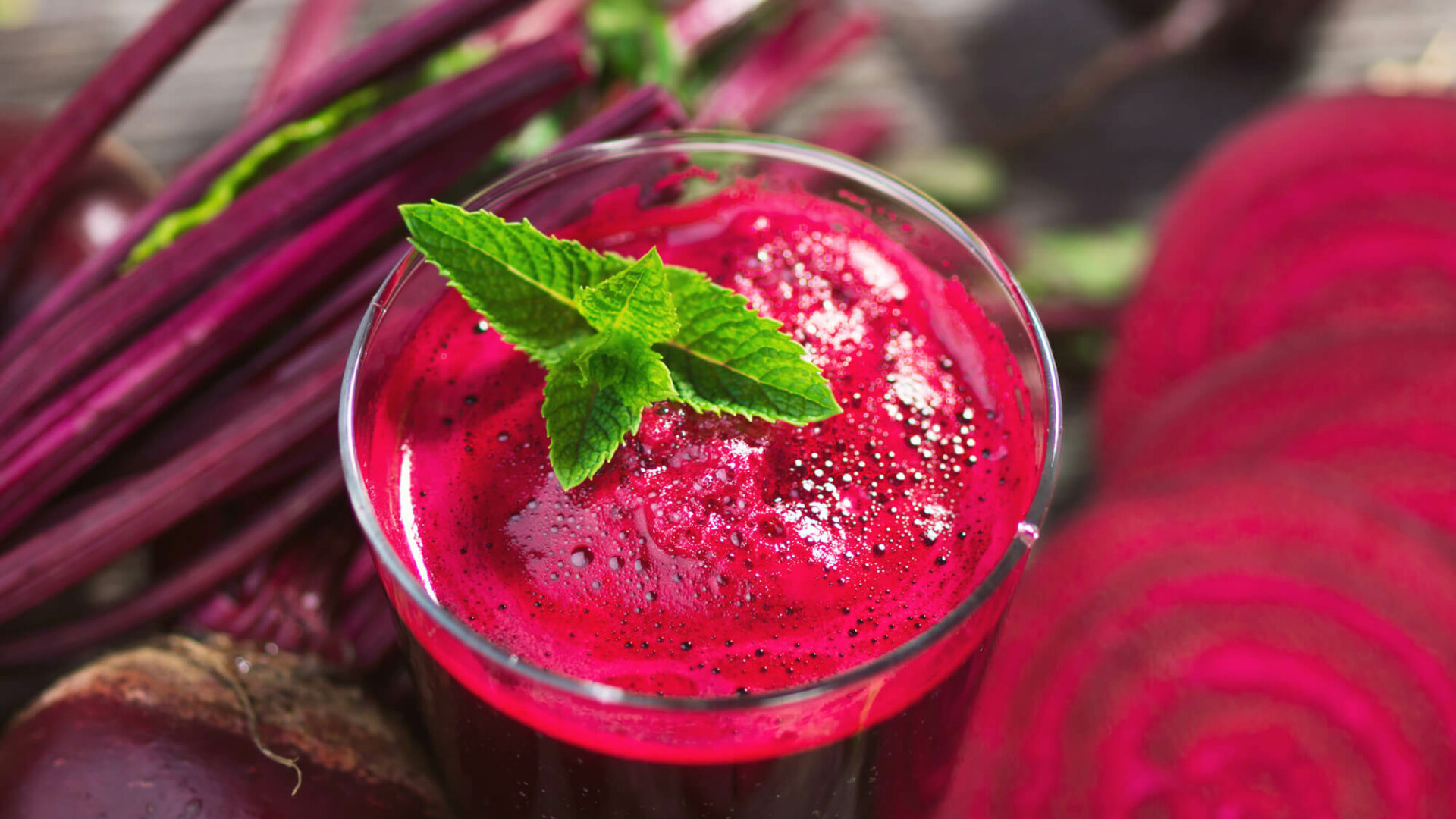 Beetroot juice and beetroot extract are wildly popular amongst endurance athletes, and it’s no surprise why that’s the case. Beetroot juice and associated beet extracts are highly concentrated sources of dietary nitrate and antioxidants, which are primarily responsible for their performance-boosting effects. When we consume nitrate, bacteria in our mouths convert it to nitrite, which can then be converted to nitric oxide (NO). If this sounds familiar, that’s because NO-boosters are a hugely popular class of supplements for weight-lifting consumers, and a major component of most pre-workout supplements. For whatever reason, beetroot juice took the endurance world by storm, and the vast majority of beetroot research has investigated endurance-related outcomes such as running or cycling. These studies have generally documented meaningful performance improvements in these outcomes, and a large body of research has shown that NO influences exercise efficiency, mitochondrial respiration, calcium handling, vasodilation, glucose uptake, and muscle fatigue [1]. To make things even better, beetroot is naturally high in antioxidants, which make NO even more effective. The largest drawback of NO is that it is highly reactive, so it gets broken down less than a second or two after it gets created. Antioxidants help to soak up nearby free radicals [3], which protects NO from breakdown and gives it a better chance to do its performance-enhancing job.

On the other hand, precursor ingredients from the “other” pathway of NO production, which include various forms of arginine and citrulline, have been studied extensively in resistance training outcomes such as maximal strength, power output, and weightlifting repetitions completed prior to failure. Based on both market and research trends, it would appear that beetroot juice is for endurance athletes, and citrulline is for weightlifters. I would argue that, if anything, the opposite could be more likely.

For starters, let’s consider the process by which NO is created. When arginine (which could come from either from citrulline or arginine supplementation) is converted to NO, the process requires the presence of the nitric oxide synthase enzyme, oxygen, and a whole group of other cofactors. If any one of these things is unavailable at a given moment in time, the production of NO will not occur. That’s particularly troubling when it comes to oxygen, because strenuous, high-intensity weightlifting and sprint exercise can create a metabolic environment in which oxygen availability is low. On the other hand, the pathway that converts nitrate to nitrite to NO functions completely independently of oxygen. In fact, the conversion of nitrite to NO is stimulated by acidosis and hypoxia [1], which are pretty consistent with the metabolic environment associated with rigorous weightlifting exercise. From a purely metabolic perspective, it would appear that the nitrate pathway may be more favorable in the context of high-intensity exercise.

A tale of two fiber types

The case for using beetroot juice to enhance resistance training outcomes goes well beyond oxygen availability during weightlifting. Muscles have a combination of type I and type II fibers; type I fibers are smaller, weaker, contract more slowly, and are associated with endurance activities. If you were an endurance athlete, you’d much prefer to have a high proportion of type I fibers. Conversely, type II fibers are bigger, stronger, contract more quickly, and are associated with explosive, high-force activities. If you were a weightlifter, powerlifter, or bodybuilder, you’d probably prefer to have a higher proportion of type II fibers. This is important because for some outcomes of interest, beetroot juice has been shown to preferentially affect type II fibers more than type I fibers.

For instance, increased blood flow is often considered an important result of boosting NO levels. Ferguson et al. conducted two separate studies in rodents, in which dietary nitrate was found to have a larger impact on blood flow [4] and oxygen partial pressure [5] in type II fibers compared to type I fibers. A separate lab group found that dietary nitrate enhanced force production and calcium handling in the sarcoplasmic reticulum of type II muscle fibers of rodents, but not of type I fibers [6]. The release of calcium from the sarcoplasmic reticulum of muscle fibers is an absolutely essential step in the process of producing force, so the combined effects of dietary nitrate on calcium handling and muscle force production are both intuitive and meaningful.

Rodent research is extremely valuable and informative, but the reality is that nobody is super worried about helping his or her pet mouse break through a bench press plateau. At some point, promising rodent research needs to give rise to some practical human research. Luckily, that applied human research is beginning to emerge, and (so far) appears to confirm the promising findings in the preceding rodent research. Mosher et al. performed a study [7] in resistance-trained men in which subjects ingested beetroot juice or a placebo prior to a bench press workout, which consisted of three sets to failure with 60% of their one-repetition maximum, with two minutes of rest between sets. In comparison to the placebo condition, subjects were able to complete more repetitions and lift more total weight after ingesting a single dose of beetroot juice. A brand new study [8] investigated the effect of beetroot juice consumed prior to a workout consisting of isometric mid-thigh pulls and a repeated sprint cycling protocol. The sprint protocol called for four, 20-second sprints separated by four minutes of rest. While the beetroot juice did not have a significant impact on performance in the sprint protocol, peak force was significantly higher during the isometric mid-thigh pull, which is more relevant to traditional resistance training workouts.

Finally, it’s worth mentioning that NO appears to play an important role in muscle growth, regardless of where the NO came from (nitrate, arginine, citrulline, or wherever else you can get it). Satellite cell activation plays a huge role in allowing muscles to grow larger in response to resistance training. When NO production is inhibited, satellite cell activation is impaired. As such, it is no surprise that studies using drugs to block NO production blunt muscle growth in response to muscle loading [9], and studies using drugs to enhance NO production also increase muscle growth in response to exercise in rodents [10]. Finally, it is theorized that temporary swelling of muscle cells in response to weightlifting, commonly known as the “muscle pump” effect, may contribute to muscle growth from resistance training [11]. Nitric oxide consistently boosts blood flow in exercise research, and weightlifters often claim to have enhanced muscle pumps when they consume NO-boosters before workouts. It is plausible, but not yet proven, that NO-boosters may enhance this muscle pump effect, which appears to be mediated by fluid transport channels called aquaporin-4. These transport channels are most abundant in… you guessed, it. Type II fibers [12].

While beetroot juice is tremendously popular amongst endurance athletes, it hasn’t yet gained traction in the world of resistance training. When it comes to running and cycling, its effects have been studied at length, but weightlifting research is comparatively lacking. Nonetheless, there are several reasons, which are supported by some emerging research, to believe that beetroot juice has a place in the weightlifter’s supplement stash. The short-term improvements in resistance training performance may enhance training quality in the gym, thereby improving strength and size gains over time.