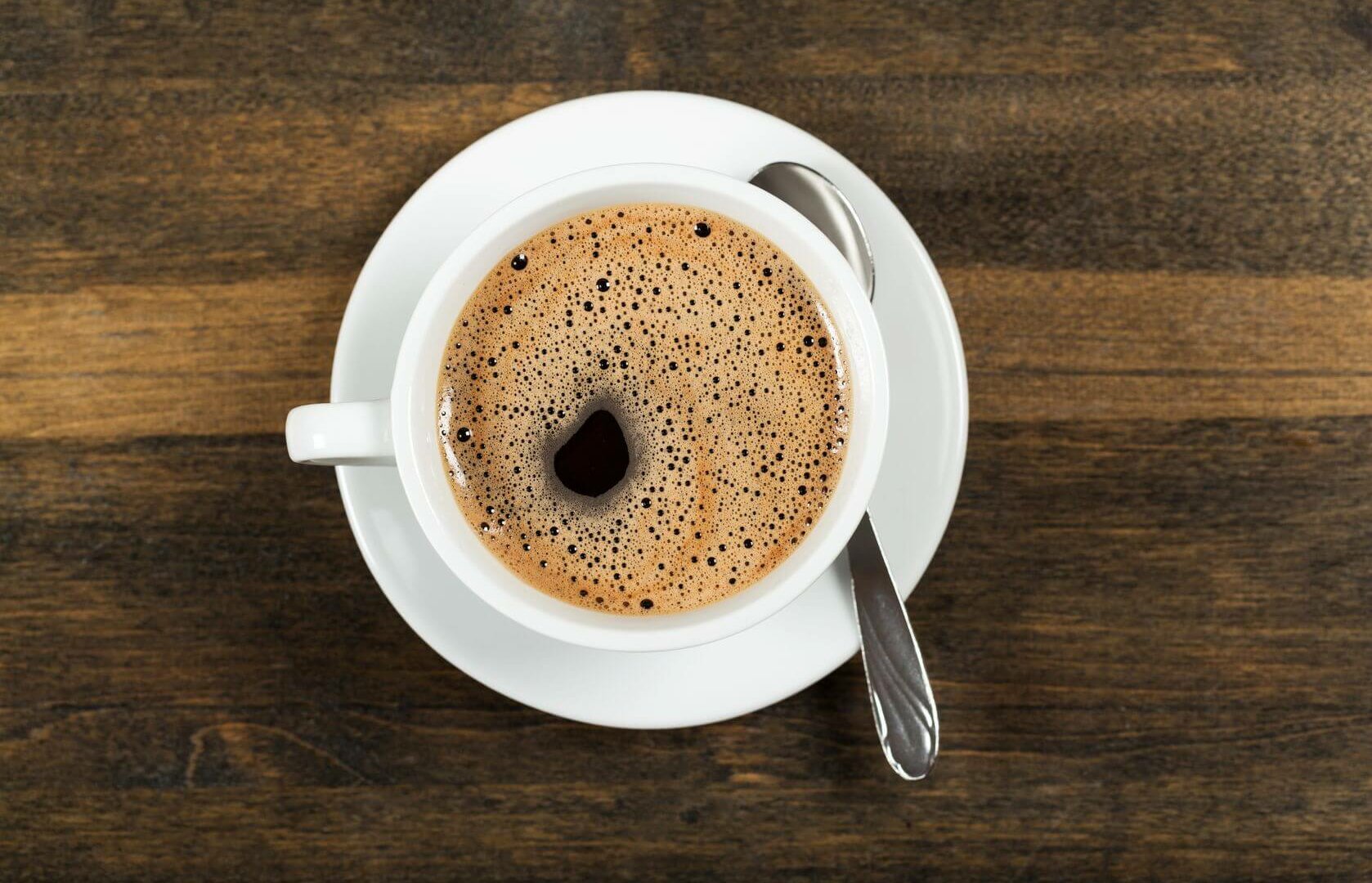 Coffee presents us with a genuine embarrassment of riches. We know that caffeine improves
exercise performance and gives us an energy boost, and coffee is among the most enjoyable
ways to obtain it. Between its soothing aroma, bold flavor, and potential benefits for a variety of health outcomes, one must wonder, “What’s the catch?”

One dark day in 1998, a potential catch was proposed. In a controlled research study [1], Graham et al. sought to determine if coffee and/or caffeine enhanced running performance in endurance-trained participants. The results were quite surprising; caffeine capsules improved endurance performance, but caffeinated coffee did not. Further, subjects consuming decaffeinated coffee with caffeine capsules also failed to see a performance enhancement. In each of the treatments, caffeine content and beverage volume was exactly the same. As we know, there’s a whole lot more to coffee than caffeine and water; hundreds of potentially bioactive compounds abound in each delicious sip [2]. The authors speculated that one such family of compounds, collectively called chlorogenic acids, interfered with the performance-enhancing effects of caffeine [1], and there is some evidence indicating that such a mechanism is plausible [3].

And we bought it for over a decade. As recently as 2010, a published review [4] confidently stated that caffeine anhydrous was more effective than coffee for improving exercise performance. This was no fault of the authors of the review, as this isolated research finding stood unconfirmed, but unopposed, for years. Something just didn’t feel quite right about it. After all, one of the first studies documenting the endurance performance benefits of caffeine actually used coffee as the source [5]. Finally, vindication for coffee, and relief for coffee and exercise enthusiasts worldwide. While the results of more current research suggest that coffee does, in fact, confer benefits for exercise performance, this does not mean that pre-exercise coffee will always be effective. There are some important aspects to consider when it comes to pre-exercise coffee ingestion.

First, there are the typical considerations that pertain to caffeine in general: some people
metabolize caffeine faster than others due to genetic differences, and other factors can influence the speed at which you metabolize caffeine, such as sex, dietary intake, alcohol consumption, and the ingestion of other prescription or over-the- counter drugs [9]. All these factors will influence the appropriate dose and timing of your pre-exercise caffeine ingestion, and how closely to bedtime you can get away with consuming caffeine. While these considerations apply to all caffeine sources, there are some additional consideration that pertain specifically to coffee. The caffeine content of coffee tends to be quite variable. While brewed coffee often contains around 100 mg per 250 mL serving [9], the exact amount can vary widely due to differences in the type of bean used, extraction time, roast style, brewing temperature, grind level, and the ratio of grounds to water used in the brewing process. Perhaps the best demonstration of this variability comes from a 2003 study [10], in which researchers bought a 16-ounce cup of Starbucks’ Breakfast Blend for six consecutive days. This was the same product, purchased from the same store, brewed under (one would speculate) extremely similar conditions, and the caffeine content ranged from 259 mg to 564 mg across the six cups purchased. That’s a pretty crazy amount of variation, even after most of the biggest sources of variation had been standardized!

So in terms of making this information useful, the following steps are helpful. First, determine
your general tolerance for caffeine; if you’re particularly sensitive, you’ll obviously want to opt
for a lower dose. In addition, try to get an idea of how rapidly you observe the effects of caffeine
after drinking your coffee. Due to differences in rate of metabolism, this won’t be the same for
everybody, but will generally peak around 30-90 minutes after ingestion [9]. As such, most
studies give caffeine around 60 minutes before exercise. Finally, pay attention to some of the
details in the coffee preparation process if ensuring an appropriate caffeine dose is important to
you. For instance, it would be prudent to consider the bean type, grind level, brewing method,
brewing temperature, and the ratio of grounds to water used in the brewing process. Due to
genetic factors, coffee might not be a performance booster for everyone, but these steps can
increase your likelihood of capitalizing on the performance benefits from your next delicious cup
of greatness.