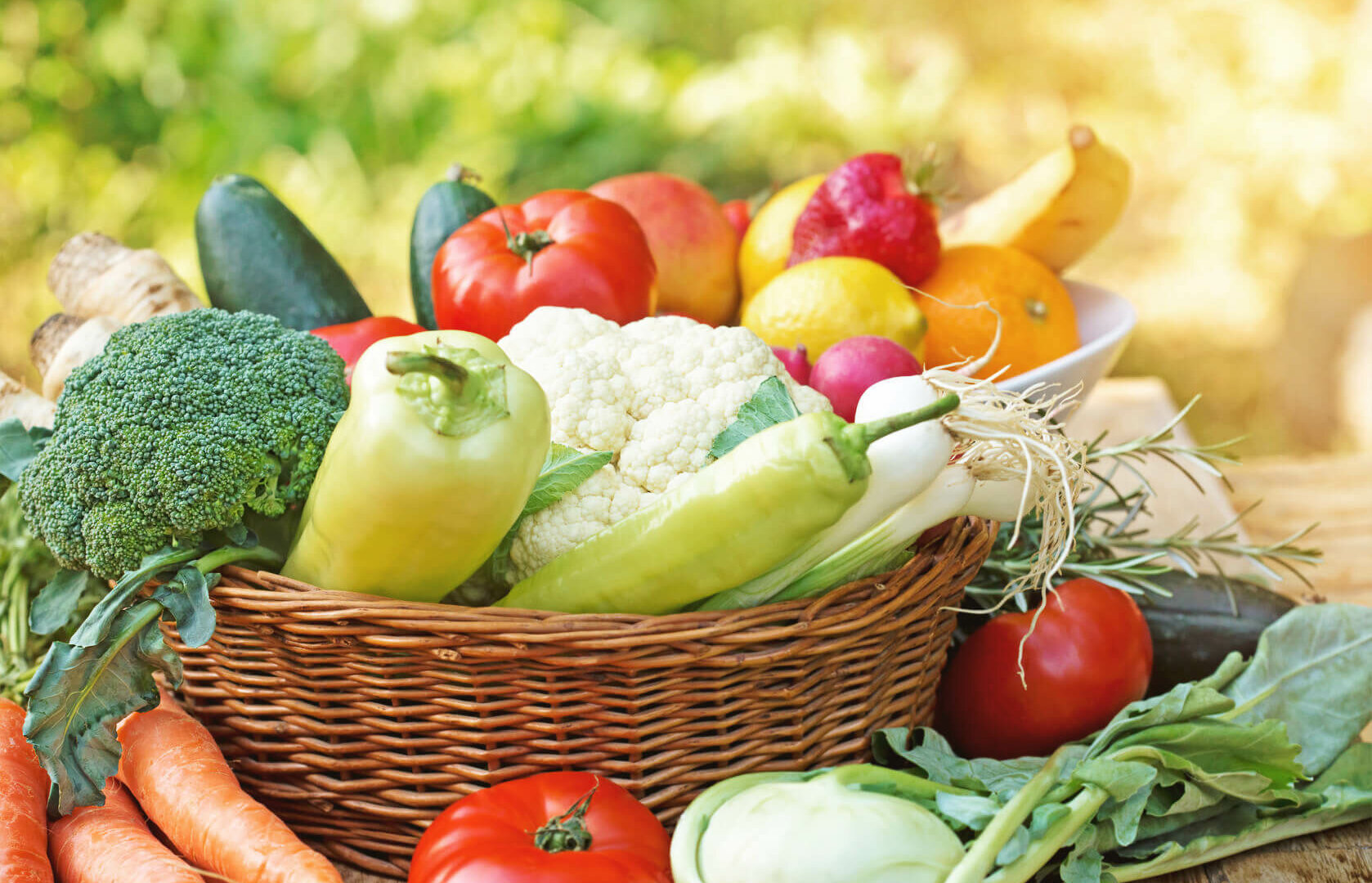 Every few years, and diet comes along that makes you sit up and think – “What the …”

In recent years, one that has made the strength and bodybuilding communities do just that has been the raw food diet. The thing is though, it’s not like the raw food diet is really anything new, it’s just risen in popularity this last 10 years or so.

It was first promoted as a way of eating for civilized humans in the Western world in the mid-1800s by Maximilian Bircher-Benner, who thought that as animals didn’t cook their food, and humans were just another form of animal, we shouldn’t either.

Clearly, there are flaws with this logic.

Animals don’t drive cars, wear clothes, or take modern medicine either, but without getting into the whole debate on evolution, hopefully you can see that perhaps it’s not the best idea to base a diet and a lifestyle around what our more primitive fellow species do.

Despite the fact that raw food diets are difficult to follow, lack taste and flavor and aren’t back by any science, there are still millions out there who follow them, and believe they have genuine health benefits.

In this article we’ll sort the facts from the fiction, and look into exactly why a raw food diet is not the way to go for anyone concerned about their physique, strength and health, and why they can potentially be dangerous.

The Types of Raw Food Diet

In fact, if you do some digging, you’ll find there around a dozen different ways to eat raw, all with varying rules of what can and can’t be consumed.

Most raw foodists will be sticking to a raw vegan plan, and mostly eating fruits, vegetables, nuts and seeds. Raw vegetarians will include some raw dairy, while there are those who follow a raw animal food diets, where they’ll eat anything that can be consumed raw, such as all the above, plus some fish and seafood, and even red meat or organ meat.

Regardless of the type of war diet though, the general rule is that foods can’t be heated above 104 degrees Fahrenheit (40 degrees Celsius) though they can be dehydrated and fermented.

A (Partial) Case for Vegetables

Eating raw vegetables may have some benefit.

Vegetables can often lose nutrients during the cooking process, particularly when boiled or stir fried [1][2].

So this could definitely be a case for eating more salads, and snacking on the odd vegetable crudité, and no one could argue that the average guy or girl couldn’t do with getting more raw veggies.

However, It appears that steaming may actually keep most of the nutrients in [3][4], and some vegetables actually perform better when cooked. The bioavailability of lycopene in tomatoes increases greatly when cooked for example, as does the beta-carotene in carrots.

The bottom line is that raw or lightly steamed vegetables are probably slightly better for the most part, but provided you’re not over-boiling or burning them, you’ll probably be okay.

You’re Not Smarter than Your Gut

One reason why so many raw foodists stick rigidly to their way of eating is because they believe that cooking food destroys the enzymes in it.

This may be true to a degree, but it doesn’t matter one jot.

Once again, this is a case of your body being smarter than you are. While cooking may destroy some of the enzymes in a food, very few enzymes make it past the acid in your gut anyway. Some fermented foods manage to carry their enzymes on through to the small intestine, but the contribution this has to the digestion process or overall health is minimal at best.

Even if you don’t denature the enzymes with heat, your body will sort them out for you.

Raw food followers consider that the traditional Western diet is highly acidic, due to its reliance on meat, dairy and grains, and so promote the alkalizing benefits of eating mostly raw fruits and vegetables.

What’s important to remember here though, is that while what we eat can have an impact on the pH levels of urine [5], it has virtually zero effect on blood pH. In fact, supposedly acid-forming diets high in protein have actually been linked with preventing osteoporosis and maintaining calcium balance [6][7].

We’re all familiar with the juice fasts and shake-based diets that get promoted endlessly in magazines and on infomercial channels, targeted at people who want a quick weight loss boost and a ‘detox’ for a week or two.

But some raw foodists eat like this year-round, claiming it detoxifies their body. The science just isn’t there to support this though. A 2015 study from the Journal of Human Nutrition and Dietetics concluded –

Your body gets by just fine using its own in-built detox system of your kidneys, liver, skin and lungs to get rid of any toxins, and if you do have a genuine toxic build-up somewhere, that’s something to urgently go and see your doctor about, not just eat a few stalks of broccoli and a banana or two and hope it goes away.

How About Those Deficiencies?

As with any diet that excludes whole food groups, you run the risk of developing certain deficiencies.

Despite the fact you’re eating so many fruits and vegetables, there are plenty of vitamins and minerals that either can’t be obtained from plants, or are very difficult to get in high enough quantities.

Examples are vitamin D, vitamin B12, iron and omega-3.

It probably goes without saying, but unless you decide to go down the raw meat route, you’ll struggle to hit your protein intake, as it’s difficult enough to get ample protein from plants anyway, and even more so when you’re not using any cooked vegan-friendly meat alternatives.

Can You Build Muscle on a Raw Food Diet?

In reality, you’re going to struggle.

The biggest reason for this is the aforementioned protein intake, but you might also find it tough to get enough calories overall. You could probably get by eating plenty of nuts and seeds for your fats, and higher-sugar fruits for carbs, but would likely find yourself extremely bloated and uncomfortable.

As for fat loss, while it comes in to calories in versus calories out, the fact that you’ll have access to virtually no foods that contain solely protein means you’re going to struggle.

Vegans and raw food advocates often claim that green vegetables are high in protein, and while the percentage of calories from protein may be relatively high, the total calorie contents are so low that you’d have to eat a huge amount to even make a dent in what you need, particularly when you consider that the bio-availability and quality of protein from plant foods is so much lower than that of animal foods.

The Raw Food Diet: A Definite No

I like to approach articles with an open mind, and wait to make my conclusions until I’ve really looked into the research, so that’s what I did here, despite the fact that just the phrase ‘raw food diet’ sent shivers down my spine and made me think of skinny hippies and breath-arians.

As with any diet, there are some benefits to going raw, mainly that you’ll be eating more fruits and veggies, and more nutrients.

But the science just isn’t there to support this way of eating as being healthy, there’s a huge amount of pseudoscience on the raw side, and if you care about your strength, performance and physique, it’s one of the worst diets out there for you.

We live in a world where we have ovens, steamers and heat at the flick of a switch, so make the most of that and cook your food.