Do You Have to “Suffer” While Dieting? | Biolayne
Workout Builder Reps Coaching Resources Shop 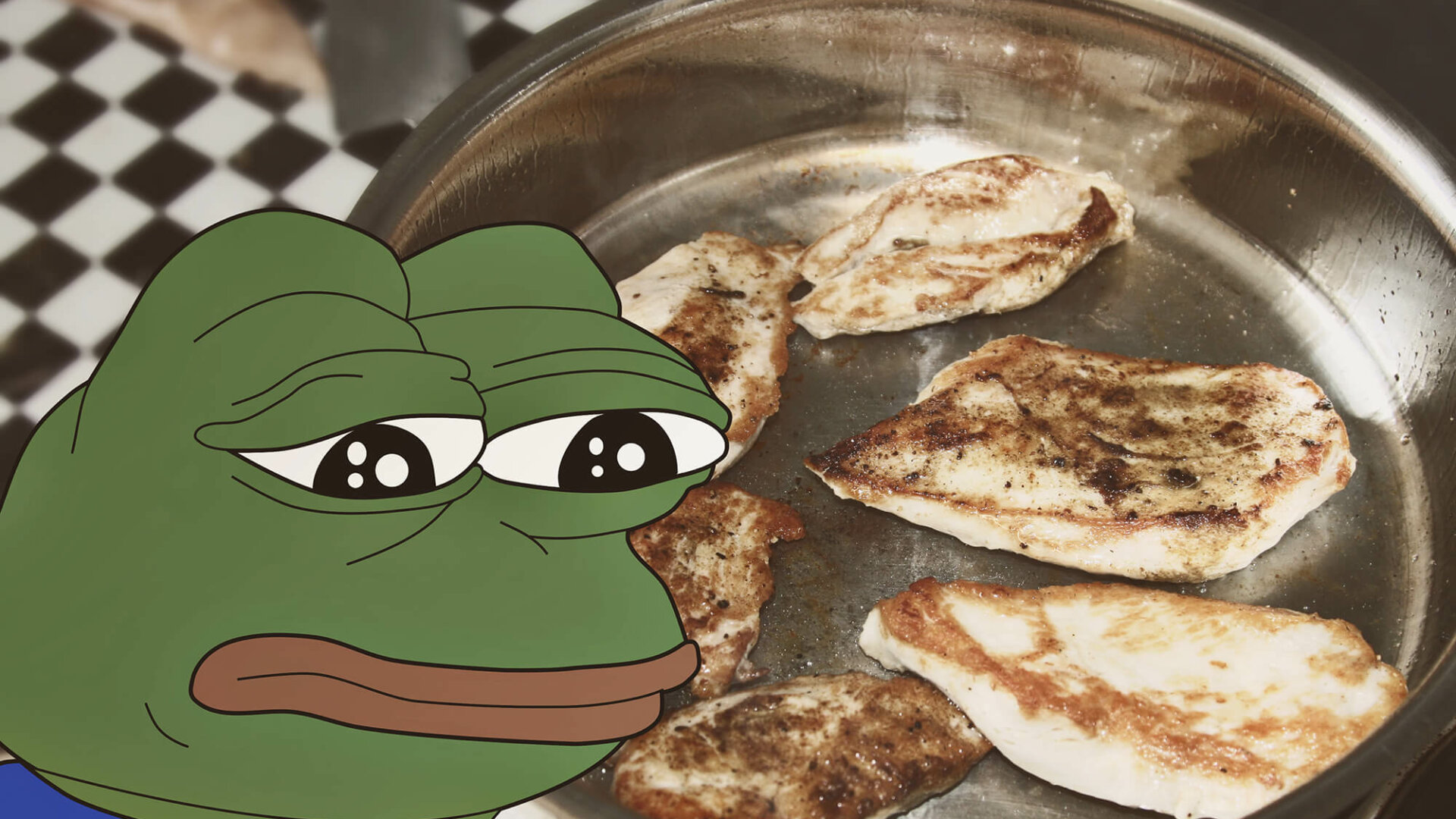 Do You Have to “Suffer” While Dieting?

Two of the worst feelings someone can feel is deprivation and suffering when it comes to their daily food intake. Some of the fittest people we know have diets like this: Lean Ground Beef, Whole Wheat Tortillas and some Black beans. We will give you another sample meal that we have seen some of the fittest people consume on a daily basis: Lean Ground Turkey Burger on a Whole Wheat Bun and some veggies.

Looks pretty good, right? Well these fit people that we are talking about are not depriving themselves of certain foods.

Nope, from what we have seen it’s purely science, hard work, good habits, and consistency.

Why is it that when it comes to dieting, everybody automatically thinks they have to suffer and deprive themselves from everything in life? Why is it that people think they can’t have the foods they love and crave in moderation? Why does the word “dieting” have to be portrayed as depriving and suffering yourself?

We can understand for those that are trying to get fewer than 5% body fat, but even then it is only for a short amount of time but some suffering may occur. For everyone else trying to improve their body composition or drop body fat, you shouldn’t suffer while dieting.

We feel a big part has to do with the personality of people feeling like they need to deprive themselves as much as possible on a diet to say they did everything in their power to try and accomplish their goal, even if they didn’t accomplish it entirely.

It’s almost like a sneaky excuse to why one didn’t accomplish their goal 100% of the way. Whether it’s losing a few pounds to look good on the beach, dropping some fat for a photo shoot, or dieting down to low body fat levels for a contest, it just seems that people need to endure some sort of agony when it comes to dieting.

We don’t believe in making people deprive themselves when it comes to diets or we would never encourage people to suffer just for the sake of suffering. We believe in depriving for an outcome or for optimization, such as getting stage lean under 5% body fat that is the exception. This is a huge problem, people being intimidated by dieting and they automatically get the assumption that dieting is going to be painful and that they are going to have to deprive themselves so much to where it’s intolerable.

It’s funny how people think this way because there are kids and families in third world countries out there that are suffering from starvation and we want to be scared of going on a diet because we think we are going to have to suffer so mightily?

There are a lot of people at fault for this, such as:

We know this because we were victims once to all of this non-sense when it came to dieting. We tried the following:

So we were intimidated and manipulated too by the word “dieting” because we thought it solely consisted of eating nothing but “clean” foods and we felt we had to deprive ourselves on these strict diets, but we found a middle ground after 5 years of self-experimentation and trial and error. That middle ground being you can still have the foods you like and enjoy, so long as you are hitting your macronutrient numbers and total fiber number.

We know everyone won’t agree with us on this, but we feel that it is so essential to count your macros because you can have all the foods you like and you don’t have to feel deprived by eating traditional dieting foods day in and day out. Some of the following reasons why we’re such huge proponents to counting macros are:

Basically, cookie cutter diets out of books, magazines, and websites will eventually be a recipe for disaster. Who the hell wants to eat the same thing every single day for X amount of weeks?

You can still include the foods you like into your diet, as long as you hit your macro and fiber numbers and the reason being that the muscle only sees amino acids, carbs, lipids, and some short chain fatty acid fermentation from fiber [1]. The muscle doesn’t see specific types of foods. So, as long as you’re hitting your protein, carbs, fat and fiber numbers, everything else will become secondary.

We had a couple of our clients eating baked lays and low-fat popcorn for their carbohydrate source after their workouts along with a protein shake. This is perfectly fine to have as long as you are hitting your post workout macro numbers and your fiber number at the end of the day.

Obviously popcorn has like 4 times the amount of fiber content than baked lays, but it’s okay to have baked lays for your carb source as long as you are in range of your target fiber number at the end of the day.

Evidently, someone that eats baked lays for all their carb sources in their meals will not hit their fiber number, so they would be hurting themselves there, unless they got it through fiber supplementation.

Now please don’t get us wrong here, we don’t recommend going out and eating pizza or cheese burgers and fries to hit your macros, we still believe in whole and minimally refined foods will build quality muscle and lead to overall health. A good rule of thumb is to have 80% Nutrient Dense foods and 20% Non-Traditional Foods.

Choosing a mix of lower glycemic carbs for your meals which are higher in fiber along with other non-traditional foods is perfectly fine in our opinions and it’s a happy medium. So, our point being, normally people would freak out if you told them they could eat popcorn, baked lays, or even low-fat ice cream in moderation on a diet and that’s because of all the BS out there and because it’s looked at as a non-traditional style of dieting and because people tend to over eat.

There’s times where we have our clients make healthy burritos (shredded chicken, low-fat cheese, black beans, and whole wheat tortillas) or breakfast sandwiches (eggs, low-fat cheese, turkey bacon, and ezekial bread) and it’s perfectly fine because they hit all their macronutrient numbers at each meal. Another thing people really have to understand and consider is that plenty of people get results in spite of what they do, not because what they do is optimal.

It’s important to recognize that everybody has different methods and goals when it comes to dieting and it’s important to not look down on anyone, especially if they are trying to make a change in their health and life. We’re not saying our method is the only one out there and it’s certainly not for everybody. But we’ve seen, experienced, experimented, been mentored, and done a lot of trial and error to lead us to be huge advocates to counting our macros daily and it’s been a very efficient method for us and our clients to be able to diet without feeling deprived or suffering and sustain a long term flexible diet.

Do you still think you have to DEPRIVE yourself and SUFFER while dieting?

More From Chris and Eric