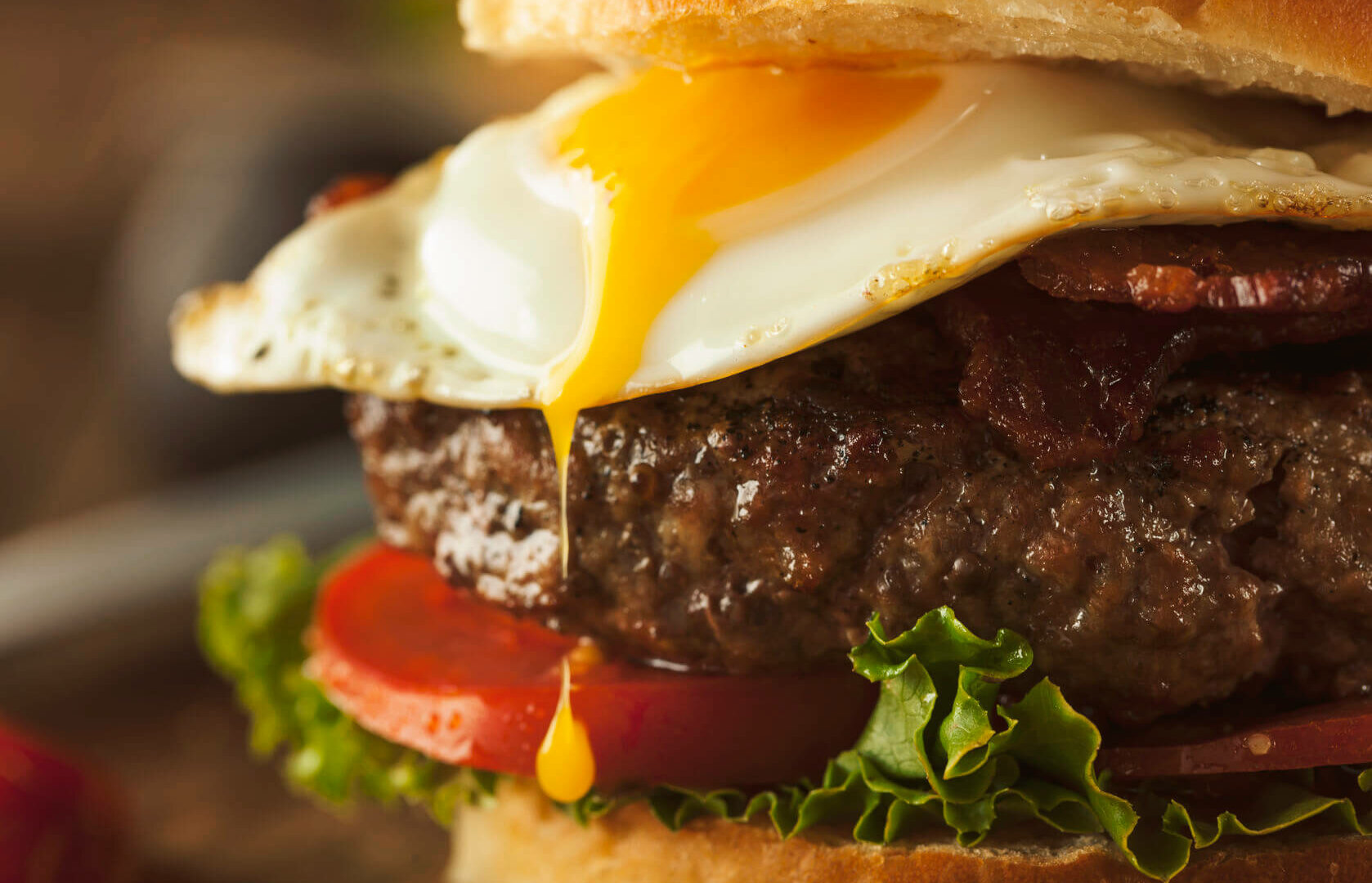 Food Selection: Beyond the Macros

From both the theoretical and practical standpoints, the matter is settled: Flexible dieting works. If you’re hitting appropriate macronutrient targets and training properly, you can make progress toward your body composition goals using a wide variety of food sources. The rigid mindset of only chicken, broccoli, and sweet potatoes is a thing of the past.

Nonetheless, food selection can still be a tremendously valuable tool in your arsenal, whether you’re aiming to gain muscle or lose fat. Different foods can have different effects on satiety (how full you feel), and you may also find certain foods that habitually trigger you to overeat. Just because a wide variety of foods can be fit into your macros, doesn’t mean that food selection is irrelevant.

Satiety refers to how full or satisfied you feel in response to eating, and is a huge consideration for food choice. In 1995, Holt et al. conducted a study [1] in which they quantified the satiety index of 38 different foods, separated into six categories (fruits, bakery products, snack foods, carbohydrate-rich foods, protein-rich foods, and breakfast cereals). Isoenergetic servings (meaning that every serving had the same number of calories) of the foods were given to groups of 11-13 participants, who then rated their satiety every 15 minutes for two hours following consumption. After those two hours, subjects were allowed to eat as much as they wanted from a standard range of foods and beverages.

Holt’s full paper is a great reference for comparing the satiety rating of particular foods and how they relate to subsequent caloric intake, but the study also shows some interesting, generalizable characteristics of satiating foods. For a given caloric content, satiety was higher in foods which had greater weight per serving, more protein, more fiber, and less fat. Scores were also higher for foods that were less palatable, meaning they didn’t taste particularly great.

This paper is important for dieters because it shows fairly conclusively that your fullness and satisfaction after a meal is influenced by the foods selected, not just the caloric content. However, people often overlook the fact that this paper can be applied in the other direction for individuals that are trying to gain weight. If bulking is the goal, then exclusively selecting highly satiating foods is going to leave you feeling full, bloated, and without an appetite. In that context, opting for some low-satiety and highly palatable foods would be the ideal approach.

While the satiety index is one important factor of food selection, we shouldn’t ignore the concept of “trigger foods.” This concept refers to foods which trigger an individual to overeat, and we’ve all got them. There is no doubt that food is highly linked to our emotions and sensations of pleasure, and that link is a two-way street; food influences our emotions, and our emotions influence our food behaviors. When we eat a particularly palatable food, dopamine is produced and the reward and pleasure centers in the brain are activated [2]. Furthermore, we are inclined to choose more palatable (and by extension, more calorically dense) foods when we are stressed, anxious, or depressed [2]. This is particularly troublesome in dieters, as the combination of caloric restriction and palatable food intake is conducive to binge eating episodes [3]. For instance, calorie-restricted rodents eat reasonably normally when exposed to their typical chow; however, if they are presented with even a small bit of palatable food, they will proceed to binge eat their chow [4].

The general principles of calories in/calories out, “If It Fits Your Macros,” and every extension thereof, will always hold true. However, it’s not uncommon to see physique athletes spending a whole lot of time concocting palatable, dessert-like meals with low-fat, low-carb, low-calorie ingredients during contest preparation. You can do that, and as long as you stick to your macros, it’ll work just fine. But just because you can do it, doesn’t necessarily mean you should. From my perspective, this scenario presents a situation that features psychological preoccupation with food, chronic caloric restriction, and a hyperpalatable meal, all overlaid with the general stress of contest prep. In short, it is a perfect combination to induce a binge eating episode. In this context, there may be some psychological benefit to keeping meals plain and simple.

We all have our own trigger foods, which generally tend to be the ones we prefer from a taste perspective. I would argue that, due to the restrictive and stressful nature of contest prep, one should consider avoiding his or her major trigger foods during the preparation period. You can still eat them if you’d like, but habitually exercising the restraint to put the jar of peanut butter away might be more trouble than the flavor was worth. Most of the year, in the non-depleted, non-restricted, less-stressful context of “normal life,” it’s nowhere near as difficult to exercise that restraint, so most people can handle working their trigger foods right back into the food rotation.

Just as trigger foods might encourage one to overeat, people often have “anti-trigger” foods (an admittedly made-up term, as far as I know) which help curb the desire to eat more. Over several contest prep seasons, I intuitively found that I rarely felt inclined to overeat when my meals contained a lot of red pepper, or were followed by green tea.

I was pleasantly surprised to later find there was some research to support my intuition. In fact, there is human research supporting the notion that red pepper reduces energy intake at a subsequent meal [5]. And while it is true that red pepper also has a favorable impact on metabolic rate and fat oxidation in the time period immediately following consumption [6], I would argue that the impacts on appetite and desire for food are more meaningful in the context of weight loss. But the other benefits certainly don’t hurt!

When it comes to green tea, there is also research showing higher ratings of satiety and fullness following consumption in human subjects [7]. It’s possible that caffeine might contribute to this effect, as coffee has been shown to reduce energy intake in the following meal and throughout the entire day in humans [8]. This could certainly also relate to EGCG or other bioactive components of the tea. But to be perfectly honest, in my opinion, almost no food pairs well with green tea. There can be value in ending a meal with a fairly unpalatable, “unpairable” food or beverage, whether it’s green tea or something else, simply to inform your taste buds that the party’s over.

While flexible dieting unequivocally works and always will, making optimal food choices involves considering more than just caloric content and macronutrient composition. Furthermore, it’s important to appreciate that mood, emotion, and food occupy a two-way street; some foods prompt us to eat more (or less) and influence our emotions and reward sensations, and some emotions prompt us to eat more or gravitate toward certain foods. Whether bulking or cutting, you can use this information to your advantage. When bulking, there may be benefits to opting for some low-satiety and palatable food choices to pad your caloric intake for the day. When cutting, it may be beneficial to avoid hyperpalatable trigger foods, select foods with relatively high satiety ratings, and even implement some anti-trigger foods as needed.