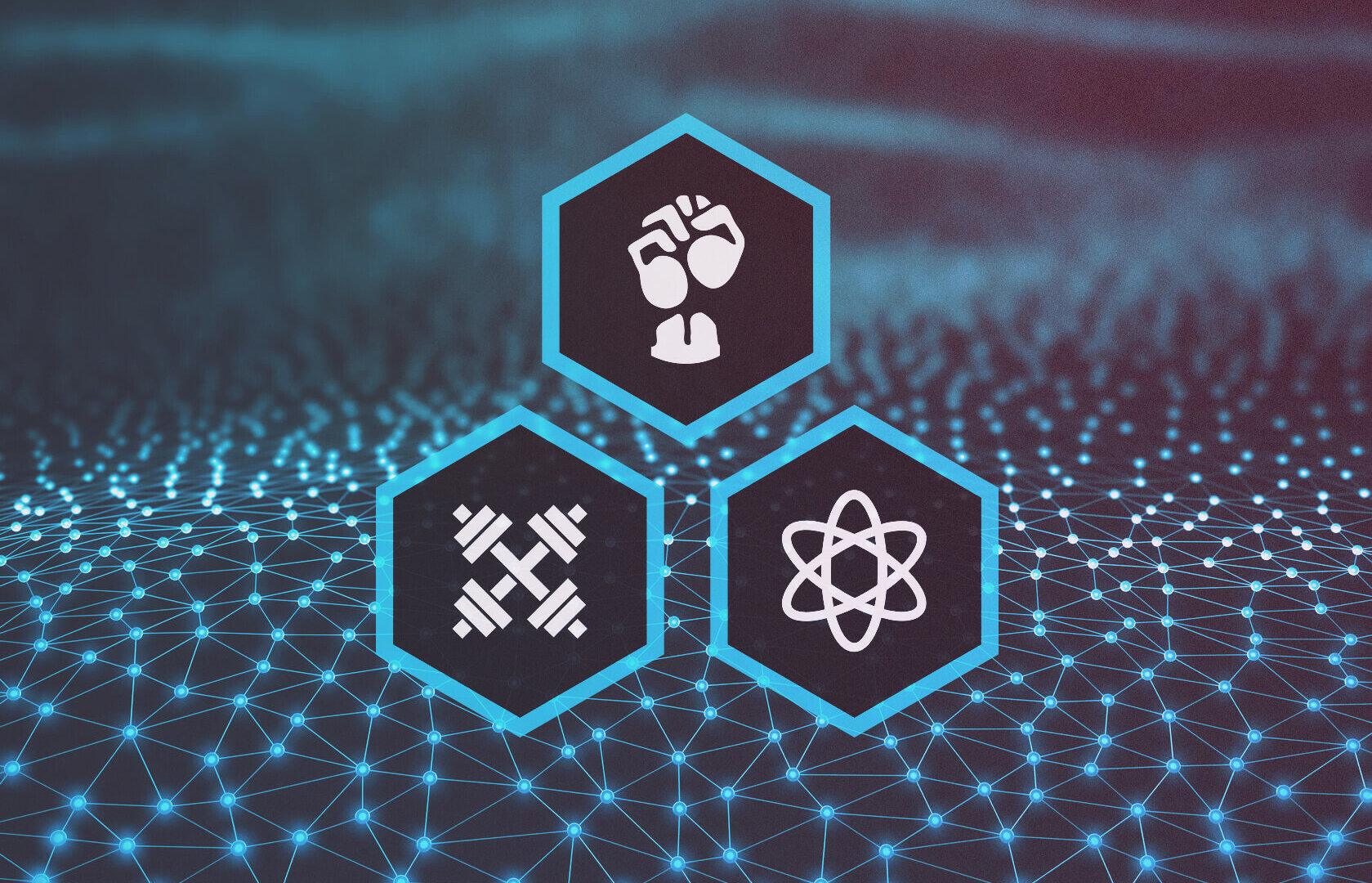 What You Need to Know About NEAT

Energy Balance = Calories In – Calories Out

Energy intake is relatively easy to measure since it is the sum of all energy containing foods and beverages consumed. However, it should be noted that people tend to under-report intake. Under-reporting of calorie intake has been widely reported in the scientific literature [1][2] even in trained dietitians [3]. However, assuming all calorie containing food and beverages are accurately accounted for, energy intake can be measured relatively accurately.

Energy expenditure is more difficult to quantify. Total daily energy expenditure is the sum of basal metabolic rate (the number of calories necessary to keep you alive while maintaining body weight), exercise activity thermogenesis (your workouts in the gym), thermic effect of food (roughly 10 percent of energy consumed is used to digest/absorb food) and non-exercise activity thermogenesis (NEAT). To add more complexity, all of the components of total daily energy expenditure can differ depending upon a number of factors.

NEAT is a component of energy expenditure that can vary greatly from person to person [4]. It is the sum of all of the movement done outside of the gym. Some of this movement is voluntary (e.g. shopping, cleaning, work, recreational activity, etc.) while other components of NEAT are involuntary (e.g. fidgeting). Due to the wide variation of energy expenditure from NEAT, it is important to understand how NEAT can affect progress towards your fitness goals.

How much can NEAT vary?

Most of you reading this article work out regularly. During the 1-2hrs you are in the gym, energy expenditure is increased. However, what you do during the other 22-23hrs of the day is going to have a large effect on total daily energy expenditure.

If you were to stand or stand while fidgeting your energy expenditure would increase by 13 and 94 percent respectively compared to lying [4]. Interestingly, obese individuals have been found to spend approximately 2 hours more seated daily compared to lean individuals. If these obese individuals were to stand for this time they would increase total daily energy expenditure by approximately 350 calories daily [6].

Age:
NEAT is typically reduced with age [8]. Moreover, there is evidence that work-related NEAT is also reduced as an individual ages [9].

Modernization of Society:
High and middle income countries tend to have lower NEAT as a result of increased mechanical assistance during work and tasks of daily life [10].

Seasonal Change:
In geographic locations that have large variations in seasons, NEAT can greatly vary throughout the year. A Canadian study found that NEAT was around twice as high during summer months as winter months [12].

Fidgeting:
As mentioned previously, something as simple as involuntary fidgeting can account for anywhere between 100 – 800 Calories expended daily [5].

How does energy balance affect NEAT?

Overfeeding:
Numerous studies have found an increase in NEAT with overfeeding [13][14][15]. Interestingly, NEAT was the only component of energy expenditure that was significantly elevated after overfeeding non-obese adults by 1000 Calories daily for 8 weeks [14]. This means overfeeding has a larger effect on NEAT than basal metabolic rate or thermic effect of food.

NEAT also remains elevated after weight gain. In a study by Leibel et al. [15] participant body weight was increased by 10% and maintained for a period of time. This resulted in an increase of 520 and 689 Calories daily on average from NEAT in normal and obese individuals respectively.

Based upon this data, it is clear NEAT increases when in an energy surplus and/or when maintaining a higher body weight. This increase in NEAT is thought to be a mechanism by which the body defends against weight gain.

Underfeeding:
Numerous studies have reported a decrease in NEAT during weight loss interventions [15][16][17][18][19]. This is thought to be an evolutionary response to conserve energy during levels of low energy intake.

Interestingly, a large amount of this reduction in NEAT is due to involuntary activity. A 10-30 percent reduction in calorie intake resulted in decreased activity energy expenditure as expected. However, there was no difference in accelerometer measurements indicating that the reduction in NEAT was not due to ambulatory movement throughout the day, but rather involuntary movement such as twitching [17]. However, it should be noted that there is error associated with accelerometer measurement of activity. Therefore, these results should be interpreted with caution.

How does this apply to your fitness goals?

It is clear that NEAT is a very influential and variable component of total daily energy expenditure. Moreover, NEAT will decrease as you lose weight making weight loss more difficult.

If you find it difficult to stay active outside of the gym, one thing that may help is to track your daily steps. Studies have shown the use of a pedometer to track steps increases physical activity levels [20]. If you were to start tracking steps, the first thing to do is determine your average daily steps over the course of a week where you are living life as usual. From there, you can make a realistic daily step minimum goal that is higher than your average to keep NEAT elevated.

However, I would avoid going to extremes with increases in activity. A recent study found that extremely high physical activity levels don’t necessarily increase total daily energy expenditure as much as expected above a certain point [21]. This likely due to a down-regulation of the involuntary components of NEAT with extremely high activity levels in order to conserve energy. Extremely high levels of NEAT may also be difficult to sustain long-term.

Therefore, the best approach is going to be to make sure you are staying active throughout the day outside of the gym (tracking steps if necessary) without doing anything crazy to keep NEAT elevated. Ultimately, this will help keep total daily energy expenditure high to keep you progressing towards your goals.