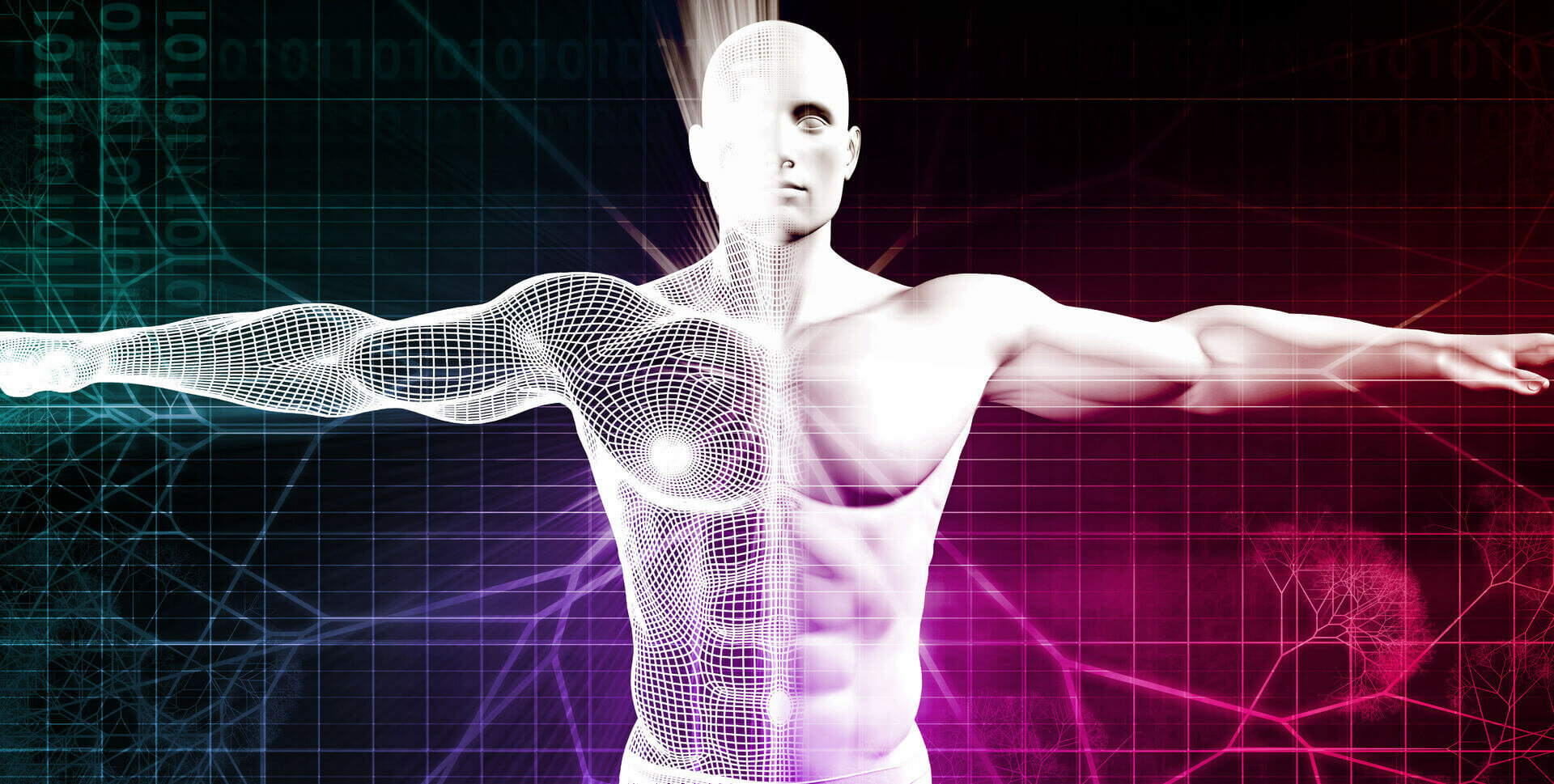 The popularity of natural bodybuilding has greatly increased in the past decade. However, until recently very little research has been done on natural bodybuilders during contest preparation.

Fortunately, with the past few years three case studies have been published in male bodybuilders:

1. Lean mass is lost during contest preparation in a natural athlete

It is not uncommon to hear competitors say they are going to add muscle and grow into a show. However, this does not appear to be possible in natural athletes. All 4 athletes studied lost lean mass during contest preparation. Lean mass accounted for 21-43 percent of weight loss in the athletes studied [1-4]. Although some of the lean mass loss was likely due to things such as water, glycogen and organ weight loss, there was also likely muscle mass as well based upon the relatively high percentage of weight lost as lean mass.

In addition, strength loss is common during contest preparation. The professional natural bodybuilder studied by Rossow et al. [1] had a squat, bench and deadlift 1 rep maximum of 464, 354 and 570 lbs, respectively. By the end of contest prep when the bodybuilder was stage-lean these maxes were reduced to 400, 324 and 530 lbs respectively. That is a 134 lb reduction in the athlete’s 3 lift total.

These studies show that building muscle into a show while still getting to stage-lean levels of body fat is not going to happen in a natural athlete. However, that does not mean that a natural athlete should slack in their training during contest prep. Instead, training should remain intense to hold onto as much strength and muscle mass as possible during contest preparation.

The level of conditioning in natural bodybuilding competitions continues to increase. As a result, competitors now must reach even leaner levels of body composition to remain competitive, but at the same time retain as much muscle mass as possible.

Similar data has been observed in a cohort of natural bodybuilders followed during contest preparation; however, this study has only been presented in abstract format and has yet to be published through the peer review process [6]. Nevertheless, it does provide further support of detrimental effects of contest preparation on hormone levels.

Taken together it is clear that large hormonal changes occur during contest preparation, even during a successful contest preps using science-based approaches.

4. Hormones and metabolic rate may take longer to normalize after body fat is regained

Rossow et al. [1] followed the male competitor during the recovery period from contest preparation. Interestingly, after body fat returned to pre-dieting levels hormones and metabolic rate both increased, but not quite to pre-diet levels.

Similarly, the female competitor in Halliday et al. [4] re-gained body weight and body fat to pre-diet levels by 5 months post-competition. However, the competitor’s menstrual cycle did not return until over 1 year post-competition providing further evidence that hormone levels may take more time to normalize after body weight and body fat is re-gained. Loss of menstrual cycle is muti-factorial. Not all women may respond in the same way.

In practice, one thing many coaches notice is that competitors who take short offseasons often have to push harder to get stage-lean during each prep performed without a sufficient offseason. This relationship between body fat re-gain and hormones may be in part to blame. If a competitor takes a short offseason, hormone levels may not have time to normalize prior to the next prep. Moreover, this may occur even if the competitor’s body fat levels returned to where they were before prep.

These data and observations suggest that competitors should be taking sufficient offseasons between contest preps to ensure that hormone levels return to normal prior to each subsequent contest prep.

Until recently, very few studies have been performed on natural bodybuilders preparing for competition. Although much more research is needed on this population, there are some general trends emerging in the existing data.

Lean mass and strength losses are common during natural bodybuilding contest preparation. To minimize lean mass loss longer and slower diets are recommended. Based upon the currently case studies an average of roughly 0.5% of body weight weekly may be a desirable rate of loss during contest preparation for maximal muscle retention.

Significant change in a number of hormones occurs during contest preparation including: testosterone, thyroid hormone, leptin, grehlin, cortisol and others. In general, these hormones normalize when body weight and body fat is re-gained in the offseason. However, hormone levels may take longer to recover after body fat is regained. Therefore, competitors show take sufficient offseasons between contest preps to ensure hormone levels normalize prior to starting their next contest prep.