Creatine: How Does It Work and Which One Should You Take? | Biolayne
Workout Builder Reps Coaching Resources Shop 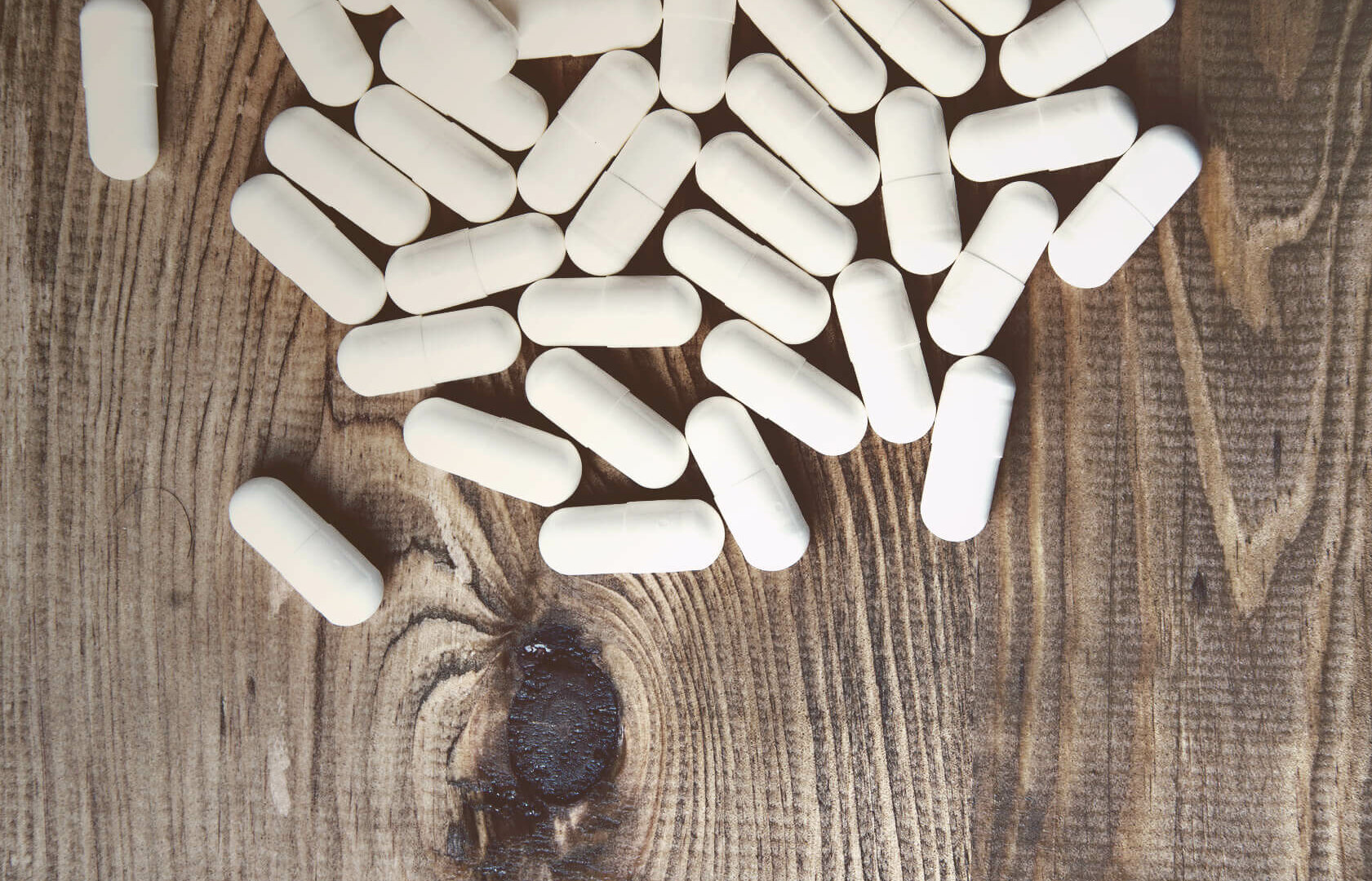 Creatine: How Does It Work and Which One Should You Take?

Although creatine is one of the most well researched supplements, there are still many questions and doubts regarding its use and efficacy. Many types of creatine have been released throughout the years, each making similar promises: enhanced absorption, no water retention and fast muscle gain. This article will review what creatine is and discuss the top-selling types of creatine in order to determine which one you should be taking to maximize gains.

Creatine: What is it? How does it work?

ATP (Adenosine Tri-phosphate) is your body’s fuel source, driving almost every process in your body. It is made up of one adenosine molecule and three phosphate groups. When ATP is de-phosphorylated, meaning a phosphate group is removed, energy is released and used to drive cellular reactions that would be otherwise energetically unfavorable. After de-phosphorylation, the molecule now becomes ADP (Adenosine Di-phosphate); however, the energy released only provides a limited amount of energy at the site of muscular contraction in muscle tissue. The body must re-synthesize ATP from ADP to maintain this process. This means it must add a phosphate to the ADP molecule in order to produce ATP and release energy again.

Creatine is likely the most well-researched bodybuilding supplement to date. In a review by Kreider, 300 studies involving creatine were examined. [1] Of these, 70% of studies showed benefits in high intensity exercise such as sprinting and weightlifting. None found a negative effect to creatine supplementation. The benefits included a 10-40% increase in phosphocreatine stores, a 5-15% increase in work capacity and maximum effort in power and strength and a 1-5% increase in sprint performance.

Does this mean that the more creatine, the better?

Contrary to initial logic, taking a massive amount of creatine does not lead to immense ATP storages that will provide you with energy to crush the most difficult of workouts! Your muscle cells have a limit to how much creatine they will uptake. [2] Once they are saturated with creatine, taking even more creatine supplements will not make a difference.

Different types of creatine are continuously being released, each claiming to have better absorption, no water retention, and extra anabolic benefits, all the things that athletes like to hear about. But is this just marketing? Here at BioLayne, we don’t take bro-science. We look at the real science behind such claims.

Creatine Monohydrate (CM) was the first form of creatine made available. It is also the most popular and most cost-effective creatine derivative on the market. It is simply a creatine molecule bound to a water molecule.

Will Creatine Monohydrate Cause Water Retention?

Creatine has been shown to hydrate the muscle cells, causing them to swell as their volume increases. Muscle cell swelling has been shown to activate MAPK class proteins, which increase protein synthesis and may contribute to the hypertrophic effects of creatine. [6][7] In plain English: the hydration of muscle cells due to creatine may be advantageous to muscle growth. If a company claims that their creatine does not “retain water”, they are essentially claiming that their creatine does not cause one of the best effects of creatine. Further, CM will increase intra-cellular water (water within the cell), this will cause your muscles to look “full” – a desirable effect.

Creatine Ethyl Ester (CEE) is creatine monohydrate with an ester attached. The ester bond is thought to allow creatine to bypass the creatine transporter, allowing it to enter the cell intact and causing greater creatine uptake by the muscle. However, a study by Spillane et al. showed that creatine monohydrate increases muscle creatine levels more than creatine ethyl ester. [8] It was also shown the CM is significantly more effective at increasing intra-cellular water while CEE increases more extra-cellular water. Extra-cellular water is water outside the cell, which causes you to look “soggy”. As per the last point above, increasing intra-cellular muscle hydration is one of the most advantageous effects of creatine. Yet, it is lacking in CEE. Finally, CEE has been shown to increase serum creatinine levels, a metabolic by-product of creatine phosphate. [9]

Creatine hydrochloride (HCL) is a form of creatine in which the creatine molecule is bound to a hydrochloric acid. This form of creatine is marketed because it is x50 more soluble in water compared to creatine monohydrate. It is claimed that the greater solubility means that it has greater absorptions and requires less creatine to saturate the muscle cells. [10][11] However, there is no evidence showing that this increases creatine concentration in muscle cells. We must note that even though creatine HCl is more soluble in plain water, this says nothing about how digestible and absorbable a form of creatine may be. Further, creatine monohydrate has already shown to be 100% bioavailable, which means that even if creatine HCl is more soluble, it still cannot be more bioavailable to the body since it cannot surpass 100% bioavailability.

Buffered Creatine is advertised as the only type of creatine with a pH above 12. It is claimed that this forms a more stable molecule that enters the muscle cell in its entirety and does not lead to the formation of creatinine, which increases bioavailability and makes it superior to creatine monohydrate. [12] Creatine monohydrate and Kre-Alkalyn were compared in a double-blind placebo study with 32 resistance-trained individuals. Both groups increased muscle creatine, fat-free mass and strength with no significant difference between the two groups. [13] However, serum creatinine levels were higher in the Kre-Alkalyn group. This means that Buffered Creatine is not superior to creatine monohydrate, it just has a bigger price tag.

Creatine monohydrate comes out on top every time. It is one of the most well-researched supplements out there and it has stood the test of time. It has been shown to be 100% bio-available and saturates muscle cells. In the best case scenario, other forms of creatine may be able to match the benefits of creatine monohydrate but for a much greater price.
Do yourself a favour and do not fall victim to marketing techniques. As they say, “if it ain’t broke, don’t fix it!”. Stick with creatine monohydrate, your gains and wallet will thank you!

Miguel is a bodybuilder and powerlifter with a burning passion for science and fitness. He is studying Nutritional Biochemistry at McGill University, Canada, and has the goal of obtaining PhD in this field. Miguel plans on sharing his studies and research so that he can help others reach their health and fitness goals.[Continue]