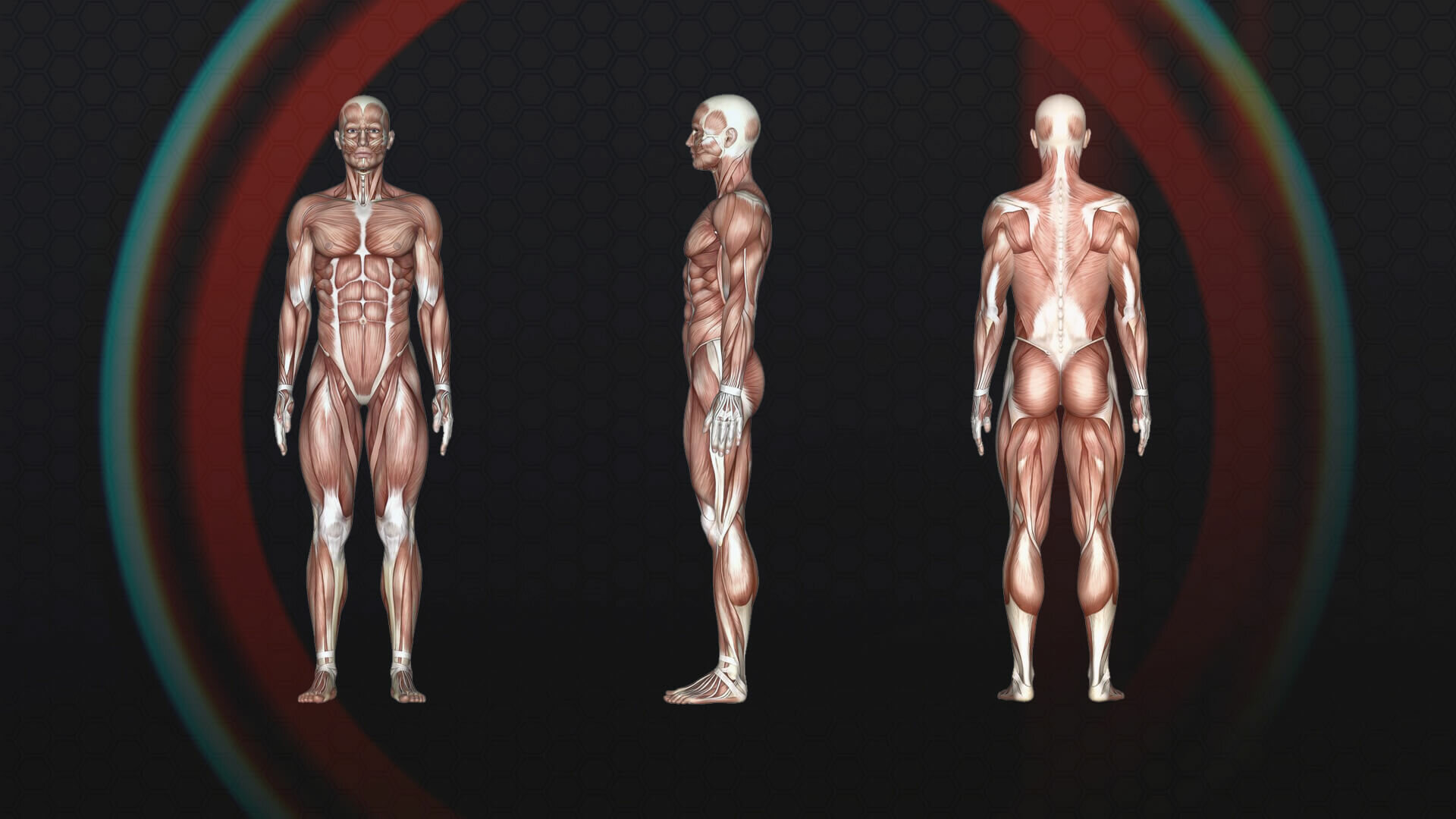 Your alarm goes off, the sun is shining, birds are chirping, and you roll out of bed to start what looks to be a great day.  However, it doesn’t take long to realize that your legs are incredibly stiff and sore from that leg workout 2 days ago.  In fact, that was the first leg workout you have done in weeks.  As you hobble down the hallway to the bathroom, you tell yourself you are never training legs again because you get way too sore when you train legs.

Does this sound familiar?

This protection against future soreness is due to the repeated bout effect.

The purpose of this article is to discuss what is known about the repeated bout effect and its relationship to muscle soreness.  My hope is that by writing this article that I will be able to convince you that training your entire body on a regular basis is something that you should be doing and that it will help you to avoid muscle soreness (and likely enhance the rate of progress towards your goals).

Muscle soreness is common following bouts of exercise that provide a novel training stimulus.  Common examples of situations that result in muscle soreness include: training a muscle that you have not been training frequently, training with a higher volume or intensity than you are accustomed and performing a lengthy bout of hill running, among others.  Exercise modalities that involve a large eccentric component and those which load muscle in the stretched position are most likely to result in post-exercise muscle soreness.

Commonly, soreness will increase during the first 24hrs post-exercise, peak at 24-72hrs, and completely subside within 5-7 days [1].  This soreness is called delayed onset muscle soreness (DOMS for short) due to its delayed nature.

Following a bout of unaccustomed exercise, a number of physiological changes occur in addition to DOMS.  Contractile and noncontractile proteins in muscle are disrupted and increased muscle proteins (e.g. creatine kinase and myoglobin) are released into the blood stream indicating muscle damage.  There is a loss of muscle function, as indicated by a decreased force production in the trained muscle.  It is also common to experience swelling and increased stiffness.  Interestingly, the time-course of these changes do not necessarily line up and it is unclear how each of these changes contributes to the muscle soreness experienced [2].

The mechanism by which DOMS occurs is not completely understood [1].  Previous researchers hypothesized that DOMS may be the result of lactic acid build up or muscle spasm; however, there is currently evidence to refute both as causes of DOMS.  More recently, DOMS has been hypothesized to occur due to a combination of muscle and connective tissue damage as well as inflammation.  Muscle and connective tissue damage caused by exercise may result in the increased concentrations of muscle proteins observed in blood.  Inflammatory cells migrate to the damaged muscle tissue to clean up the damaged cells.  This inflammatory process takes more time and could in part explain the delay in soreness experienced post-exercise. However, DOMS has been observed without significant damage or inflammation which may refute this theory [1].
In addition, what exactly the pain from DOMS is signaling is unknown.  Commonly, pain in the body is a warning sign that something is wrong.  However, performing an additional training bout within the early days of recovery when DOMS is at its peak has not been shown to further increase muscle damage or slow recover suggesting pain from DOMS is not necessarily a warning sign something is wrong [3].

Taken together, these data indicate that significantly more research is needed to determine the mechanisms by which unaccustomed exercise results in DOMS and the physiological reason for which pain from DOMS exists.

SIDE NOTE: DOMS and Muscle Growth

It is common for individuals to correlate muscle soreness post-workout with the quality of that workout.  Often if an individual is not sore after a workout they assume the workout was not effective.  However, a recent literature review on DOMS and muscle hypertrophy concluded that there is not a strong relationship between DOMS and muscle growth [4].

While DOMS is generally caused by muscle damage (one potential mechanism by which muscle hypertrophy is stimulated along with mechanical tension and metabolic stress) increases in muscle hypertrophy can be seen without DOMS.  Moreover, large differences in DOMS between both muscle groups and movement patterns are typical without any real difference in the degree to which a muscle hypertrophies.  In fact high levels of soreness may even be detrimental to progress if it interferes with the next training bout.  Based upon these findings the authors concluded that, “the applicability of DOMS in assessing workout quality is inheritably limited.”

The take home point from this is that workout quality should not be based upon on how much soreness was experienced post-exercise.  Instead, pay attention to changes in strength and/or visual changes over time based upon your goals.

The repeated bout effect refers to the phenomenon where a bout of unaccustomed exercise provides a protective effect against future bouts.  Following each subsequent training session reductions in swelling, soreness and muscle structure abnormalities along with a blunted increased in muscle proteins in blood are observed compared to the initial training session [1][5][6][7].

Similar to DOMS, the mechanism of the repeated bout effect is not completely understood.  However, it has been hypothesized to occur as a result of neural, mechanical and cellular adaptations to the initial unaccustomed bout of exercise [5][6].  Neural adaptations refer to increases in the number and coordination of muscle fiber firing and a possible increase in type 1 muscle fiber recruitment.  Mechanical adaptations refer to remodeling of connective tissue to strengthen muscle.  A wide array of cellular adaptations may also occur including: adaptations in sacromere alignment and number, adaptation to inflammation, strengthening of the plasma membrane, and increased heat shock proteins to prevent against future damage. Numerous arguments can be made for and against many of these adaptations having an impact in the mechanism by which the repeated bout effect occurs and more research is needed to fully elucidate a mechanism.

Interestingly, exercise does not need to cause damage to have protective effect.  In addition, the volume of contractions can be significantly lower than a subsequent bout and still provide protection.  However, contraction intensity must be close to maximum in the initial bout to produce a protective effect in the repeated bout [5].

Based upon these characteristics of the repeated bout effect it would be wise to ease back into training when training a new movement pattern or a muscle group that has not been trained for a while.  By doing a lower volume initial training bout, DOMS and muscle damage can be minimized while still providing a protective effect for subsequent training bouts.