High Bar vs. Low Bar Squats: Which one is Right for You? | Biolayne
Workout Builder Reps Coaching Resources Shop 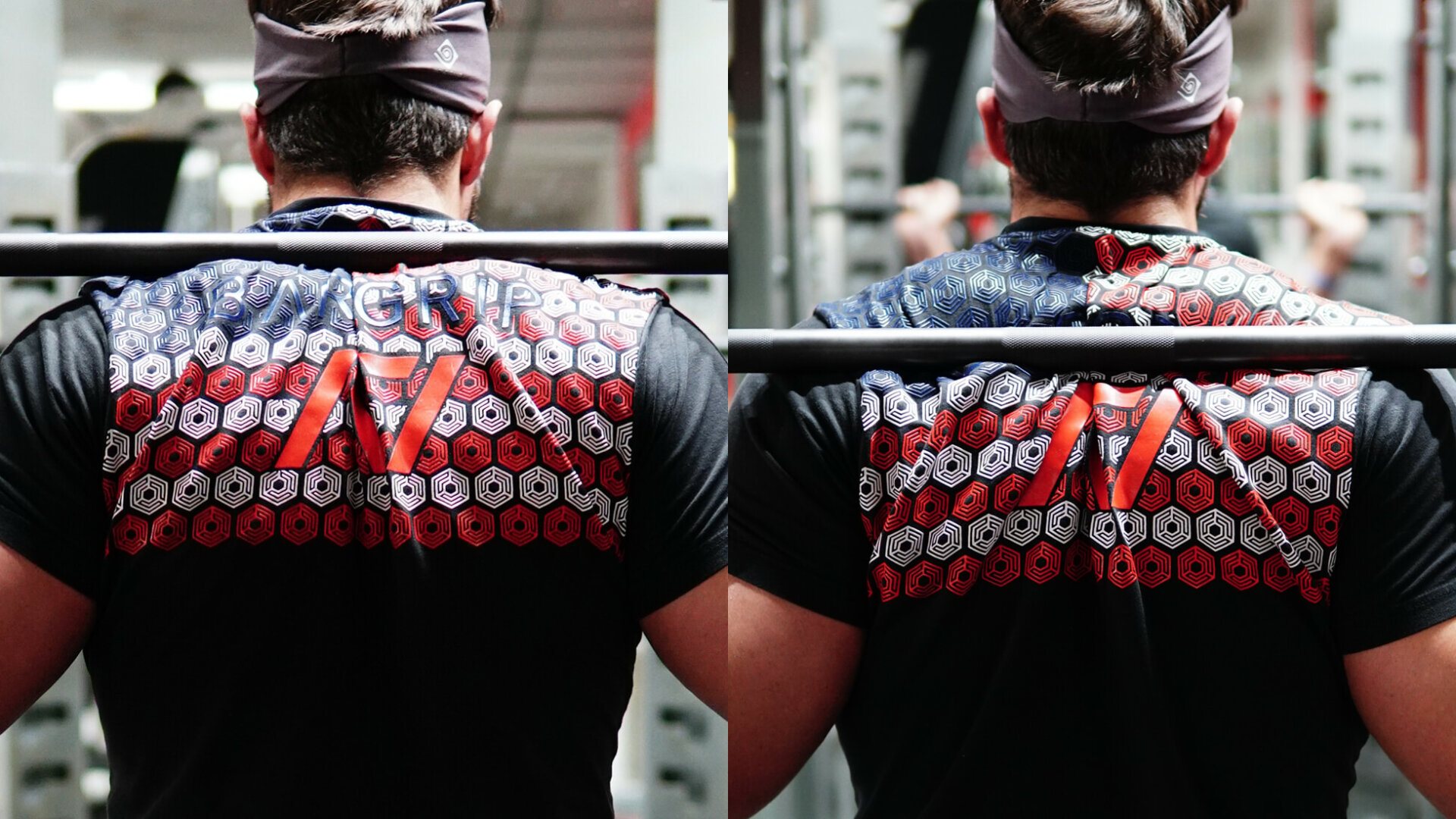 High Bar vs. Low Bar Squats: Which one is Right for You?

When it comes to the way we perform an exercise, there are usually a ton of variations at our disposal. Every small tweak to our form can lead to different outcomes as far as strength and hypertrophy are concerned. For example, Hammer curls are more taxing on the brachialis and brachioradialis muscles, while supinated curls are going to target the biceps more directly. Similarly, pull ups are likely to build more general strength and athleticism compared to lat pulldowns. Many will work out the details of these less complex lifts for themselves with little trepidation. But, when it comes to the big exercises, people seem to have trouble deciding just which form they should use.

One of the most prominent examples of this would be the way people choose to perform the back squat. There are the little details like stance width, foot position, and wrist position which can make a small difference on an individual basis, but the major question people might ask themselves is which bar position they should choose in the back squat. The answer to this question will depend on several factors such as individual anatomy, biomechanics, your main goal in training, and just plain personal preference. However, figuring out which style is best for you can have a profound impact on your success in building strong, sculpted legs for the either the platform or the stage.

You may be aware that our structure and anatomical makeup dictates our movement to some degree. No two people move the exact same way given the subtle differences in how our bodies are composed. Just take Layne Norton and Bryce Lewis as a great comparison. These two have competed on the largest scale and both have back squatted an amazing amount of weight, but the way they go about it couldn’t be more different. Layne employs a low bar approach with posterior chain dominance, while Bryce chooses a high bar variant which utilizes an upright torso and far greater quadriceps dominance.

Of course, both Layne and Bryce have vastly different anatomical structure, which leads them to squat the way that they do. Layne is taller and has very long femurs in relation to his torso. This predisposes him to being more comfortable and producing more force in the low bar position. This is due to his ability to lean forward at the hips and rely on his back, hips, and hamstrings in the low bar position. What some people tend to call a good morning is really just Layne’s body finding the most efficient way to lift as much weight as possible.

Bryce on the other hand is shorter and has relatively shorter legs in comparison to his torso. This allows him to have a short, piston like movement when he squats, which is powered by the fast twitch muscles of the quadriceps. He is predisposed to being more comfortable and producing more force in the high bar position. This is due to his ability to stay upright and move more efficiently, which maximizes his leverage around his femurs and allows him to derive a tremendous amount of force from his quads. His form is very similar to that of an elite level, Olympic weightlifter and is much more visually appealing on the surface.

Of course, other considerations have to be made when it comes to anatomy. For instance, wrist extension capability may limit you from comfortably holding on to the low bar position. So, even if you find that you are built more like Layne, your wrists may force you into using a high bar squat. Likewise, ankle dorsiflexion capacity may limit your ability to derive power from a high bar squat. So, even if you are built like Bryce, your ankles could cause you grief in the high bar position. Generally speaking, however, the characteristics I described in each of the two world class lifters can help guide you toward the bar position that will best suit your anatomy.

Which Outcome are You Trying to Achieve?

Another consideration you need to make when deciding how you should perform the back squat is the goal or outcome you are trying to achieve. The two main outcomes that we usually consider are training for strength or training for hypertrophy. In breaking that down further, you have to decide which muscles you are trying to target the most with the exercise. Once you do that, you can reverse engineer back to the type of squat you should employ in your own training.

Another thing you have to consider is what type of barbell sport you might have an interest in. The hot one as of late is powerlifting, which is dominated by low bar squatters. Most people will be able to squat more weight in the low bar position compared to the high bar position. This is due to the fact that most people can produce more force in hip extension compared to knee flexion. Now there are some exceptions to this rule, as we see with Bryce Lewis, but for the most part, if you are trying to squat as much as possible on the platform, low bar squatting is going to allow you to do that better than high bar.

If your goal is to compete in Olympic lifting or even CrossFit, it may be more beneficial to perform high bar squats (or probably front squats) the majority of the time. Those two sports require strength in the quadriceps and the spinal erectors, which makes high bar squats the obvious choice over low bar. The last thing you would want is to be able to squat a ton of weight low bar but have no strength in the “catch” of a clean or snatch. However, low bar squats would be good to sprinkle in from time to time in order to overload the squat pattern.

Listen to Your Body

Hopefully, most of this information is making sense and is giving you an idea of what type of squat you should do most often. However, as you find yourself biasing one style in training, you still need to listen to your body in how it responds to the exercise. Little aches and pains that arise from a certain style of lifting can be a sign that your structure just isn’t fully compatible with what you are doing.

Although you won’t make optimal gains by switching from one style to the other for a period of time, some gains are better than nothing. It is always best to avoid injury, even if it means that your training is less optimal for a period of time, and putting your body into straining positions while under heavy load is a sure fire way to find yourself injured. Be patient and work on the weak links in your anatomy until you can safely transition to the squat position that suits you best.

The question of bar position in the back squat is certainly a popular one among strength training enthusiasts. Although they look only subtly different, the outcomes that each one provides can be significant. Individual anatomy can predispose you toward preferring one style over the other. Long femurs will do better in a low bar position while short femurs typically do well with a high bar squat.

Those who prefer to stimulate more strength and hypertrophy in their quads would want to prioritize high bar squats in training. However, if glute and hamstring strength/hypertrophy is a major priority, then low bar squatting would be the better choice on squat day. Likewise, your choice in barbell sport can guide your decision as to what type of squat you should perform.

In the end, it is all about listening to your own body and working with what you’ve got. Don’t try to force yourself to squat one way just because someone told you it was the most optimal. Digest the information, analyze your own strengths and weaknesses, and make the decision for yourself. Once you do, your squat training is sure to improve substantially.