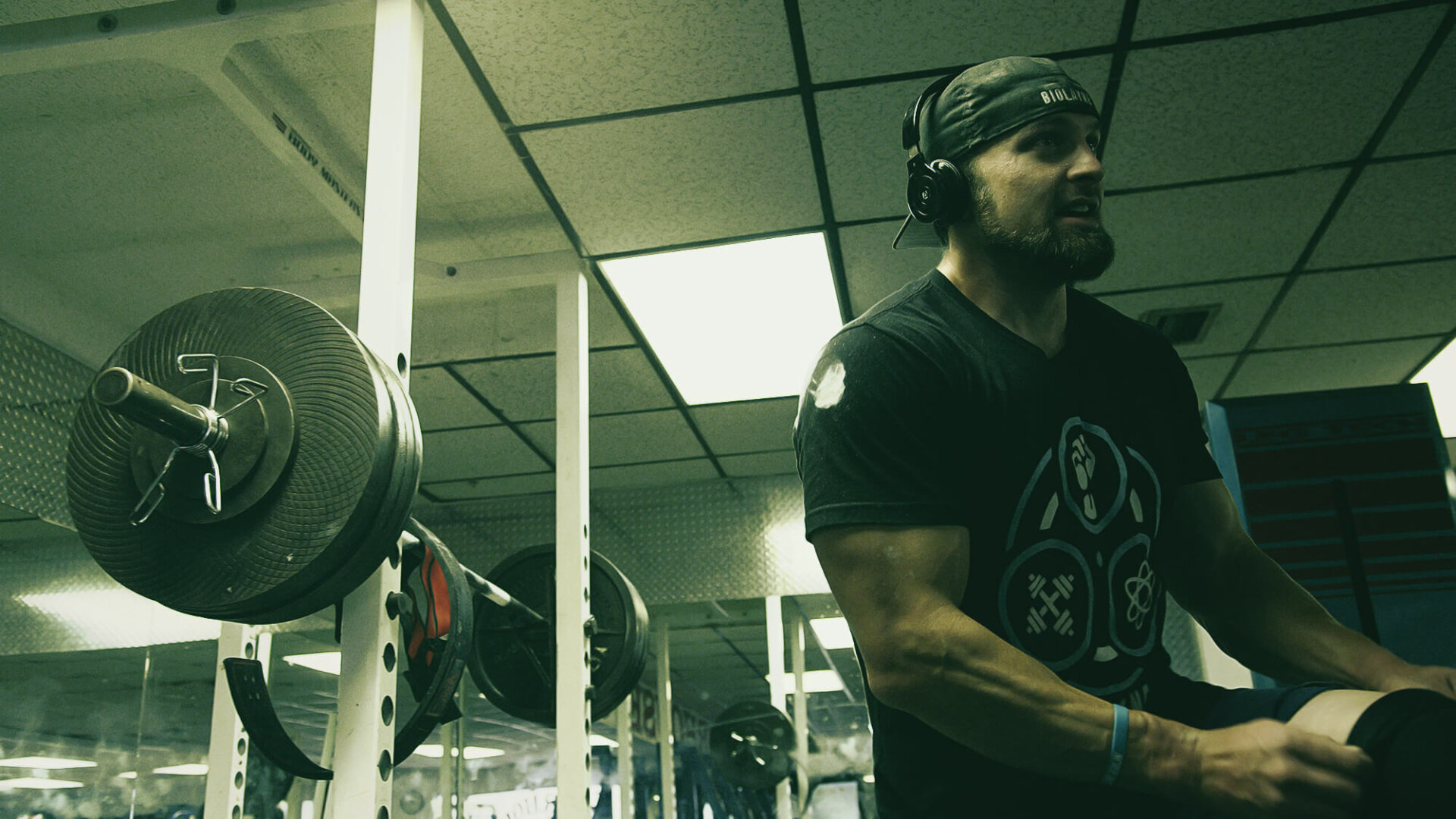 When you go to the gym, it’s easy to spot the two extremes of people. On one end, you have people who go and do mobility and warm up work for what seems like an eternity. So much, in fact, you wonder when they actually lift. At the other end you have people who seemingly just jump right into their workout with a care for their welfare at all. Of course, in an ideal world you would find yourself somewhere in the middle—doing enough mobility work to stay mobile, while not wasting your time not lifting.

Of course, before we dive in, it’s best to define mobility. Simply, it is the articulation of a given joint by itself. For instance, if you were to abduct your hip and you notice some unwanted lateral spinal flexion, you happen to lack that type of mobility. Not only that, but my coach, Frankie Faires, offers up a definition that makes the most sense—mobility is simply a smaller set of movements called “micro movements,” compared to something like a gross movement pattern which would be called a “macro movement.”

So, a compromising goal would be to incorporate your needed micro movements in the context of your macro movements. With that in mind, you spend less time focusing on the smaller movements, and more time training your compound movements.

For your purposes, I’ll talk about some common micro movements and about how you can incorporate them into your big movements. The focus will be on the shoulders and the hips, and I’ll go over some simple ways to integrate some rotation patterns into those movements.

So in this section, we have some exercises that focus on the rotational patterns of the hip. Briefly, the hip can externally rotate and internally rotate. It can also flex, extend, abduct and adduct.

In these next two exercises, you combine many of these movements in the broader context of a compound movement.

I am sure there are other names for this, but I have only ever seen it referred to as a Spider-Man push-up. The premise is very much like a regular push-up in terms of bracing your core and what your upper body is doing. The only difference is you’re kicking your leg out to the side as you go down.

With that in mind, you’re getting your external rotation, flexion, and abduction. As you come back up, you return to the normal plank position. Repeat until your heart is content.

This is a simple take on a classic exercise. This one adds in some hip internal rotation at the end, along with the hip abductors stabilizing you as you step onto the box or bench, which happens in a regular step-up.

When performing this movement, step up with your right leg onto whatever step you’re using, and make a right turn. And that’s it. Try not to put your left foot down during the motion, but if you do, make sure you do it after you flex your quads and your glutes. You don’t want to “catch” yourself with the non working leg before that happens.

Step down, and repeat on the other leg.

The shoulders, when it comes to how they move, are similar to your hips. They look different, but there is still abduction, adduction, flexion, extension, and internal and external rotation.

In the gym, a lot of the movements—be they pushing or pulling—involve a high amount of internal rotation. So with a few modifications of some classic exercises, you can incorporate some external rotation with minimal fuss.

The movement here is like your standard dumbbell bench. You start with your hands pronated at the bottom, like you always do, and as you press up, imagine you are trying to point your elbows at each other. This will cause the dumbbells to do a 180 degree turn to finish out the movement.

For another variation, you can start the movement as if you are doing a reverse grip bench press with the dumbbells, and end with your arms pronated, like in the regular dumbbell bench. So it’s just the direct opposite of what I am doing in the video.

As an added bonus, if you perform it like I do in the video, you can feel your pecs get an intense contraction.

This is almost exactly like the bench press above, except it’s a pulling motion. The nice thing about this is shoulder extension (the end of the rowing motion) couples well with external rotation, and allows you to recruit the bicep a bit more than a neutral or pronated grip. With that in mind, you can add a little bit of a load to this over time. Other than that, it’s straight-forward. You start with your left arm pronated, twist the dumbbell counterclockwise to finish off the motion, and repeat.

And like the bench press above, you can start in external rotation and twist clockwise with your left hand and end in pronation. In addition to that, you can do them like I do, with the support of the bench, or you can use two dumbbells and perform it free standing.

The ring pull-up is great because your shoulders aren’t fixed in their position. There’s not really much to it—just let the movement ride and you’ll gravitate towards the strongest position while you do the pull-up. Don’t over think this.

There you have it. We took some basic movements, and with some simple modifications, we made them into multi-planar compound movements without much thought. Now, for many of these, you have to select the right tools or make the correct modifications. More movement is the goal at the end of the day, so opting for dumbbells for the above bench press modification makes the most sense. But, you still might have limitations based on available equipment, so you have to do the best you can with what you have. While it is more stationary, you could always exercise caution and simply do a reverse grip bench press. If step-ups are too difficult or you lack the equipment, it’s easy to modify the rotation into a lunge. You get the idea.

You also have options on how you can interject these into your current program. If you’re not training for a particular competition, you can easily swap out exercises like the row and the bench press for the barbell variants. Or, you could perform them as back off sets after you do the specific barbell versions of the lift. If that doesn’t suit you, perform them on days you normally do your accessory work. You have options. Figure out your goals and go from there when you make the choices. If you compete, make them a secondary or even a tertiary choice. If you don’t compete, throw them in as often as you need or like to.