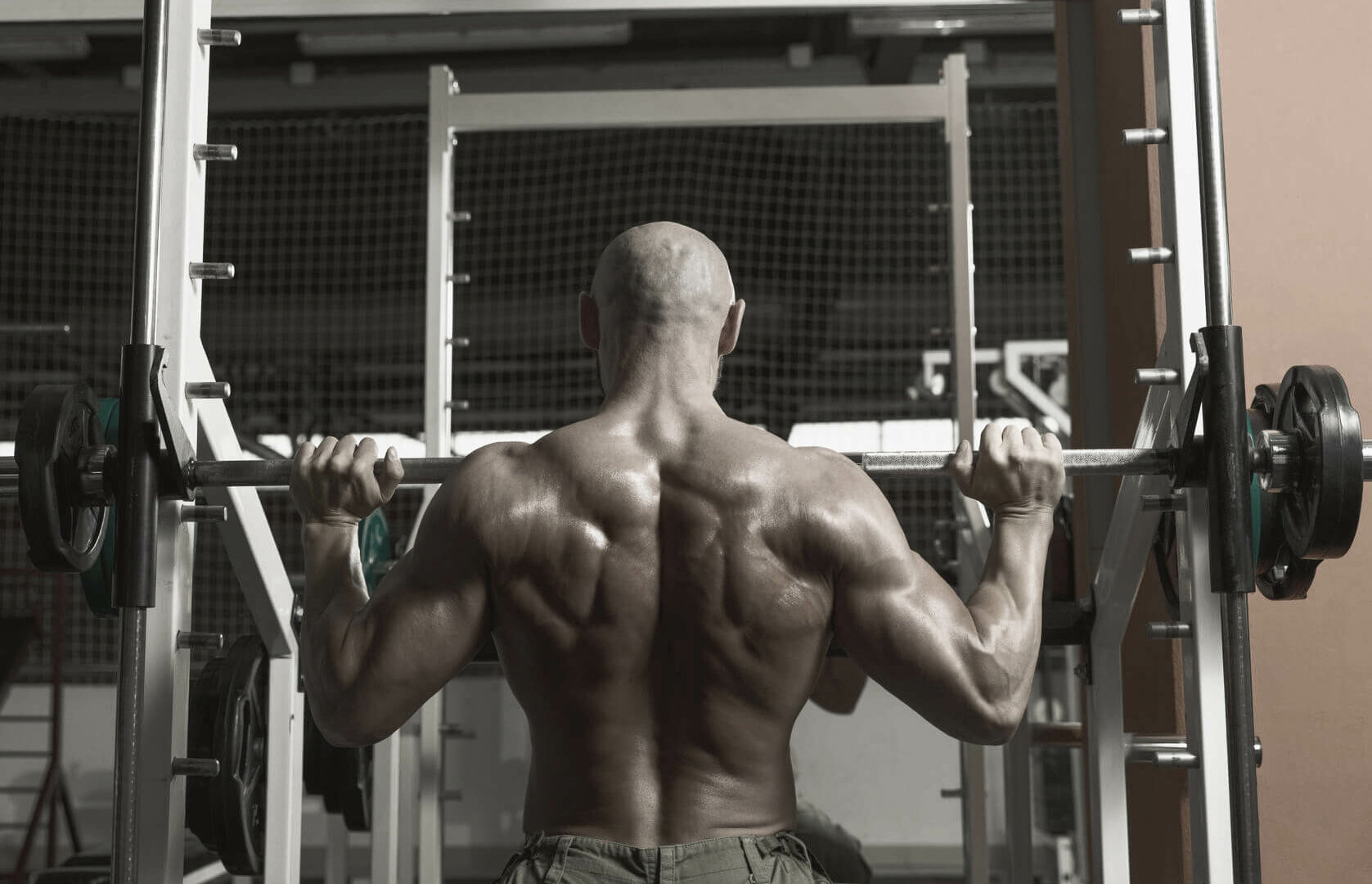 Never has one machine managed to stoke the ire of keyboard bros across the world. Some go so far as to say that this machine is utterly useless. That it’s no better than a coat rack.

Of course, I’m talking about the Smith machine.

If you are not aware, the Smith machine was first realized by, juicer maker, and the father of what we now know as “the fitness industry,” Jack LaLanne. It’s not called a LaLanne machine, because after his invention, a guy named Rudy Smith tweaked the design and subsequently manufactured them.

The premise was simple. It was to have something safe so that you could lift weights in certain ways without breaking a bone or crushing your throat. Knowing that and heeding that advice, you can figure out that the Smith machine wasn’t intended to replace exercises we know to be effective. No, it’s simply a way to add a few things or put a few twists on some old favorites.

Despite, the hate Rudy Smith’s money maker can valuable for raw beginners, and for seasoned veterans.

For the squat study, the focus was on EMG activity for the quads, hamstrings, calves, abs, and spinal erectors. Not only that, but they measured EMG activity in the tibialis anterior, which if you put your hand on the outside of your shin, about midway between foot and thigh, you can feel, if you flex your foot up.

The end result found that your quads and hamstrings had significantly more EMG activity during the barbell squat as opposed to the Smith machine squat. The other muscles? Insignificant difference.

As for the flat bench press study, there are even more similarities. One study looked at EMG activation of the front and side deltoids, as well as the pec major. This particular study found no significant difference in the anterior deltoid and pec major in terms of EMG activation. In the barbell bench press, however, medial deltoid had significantly more EMG activation than its Smith machine counterpart.

How Does this Apply to You?

First off, what are your goals? If competitive powerlifting is your end game, then the only thing that matters is your total on that metaphorical and actual scoreboard. As such, everything you do needs to add points to that scoreboard. If that is the case, then specificity wins. Since the goal for 2/3 of the competition is to perform the squat and bench press, then using the Smith machine for that purpose won’t do much for you in that regard.

However, if your goals involve hypertrophy and just looking good, the Smith machine squat can give you some added volume to go complement a well designed leg workout. Will you be working your thighs to their fullest extent? The research says no. But can you train them more frequently to add in volume? It’s worth trying out.

Second, where do you stand in terms of your own welfare? If you’ve ever asked someone who is not familiar with spotting a squat or bench to do so, you can put yourself at risk. Especially in the bench press. Is that extra medial deltoid activation worth that risk? For some, maybe. For others, maybe not. It depends on your goal.

Third, what are your biomechanical considerations? An upright torso makes for an easier performed back squat. However, if your torso is short, and your legs are long, then keeping an upright torso is not easy. You have a disadvantage when back squatting. But the Smith machine, due to the bar on the fixed track, allows you to position your legs however you want. You can keep the upright torso and perform your squat. And you can’t replicate that style of squat with a barbell.

The fourth one is a big one. What do you like? Obviously, we all have weak points or lagging muscles we need to bring up. But let’s say you do have a biomechanical disadvantage when it comes to back squats. You’re less likely to enjoy doing them. So while it may recruit less muscle activity, the Smith machine squat, can be a good replacement if you like it and you are consistent.

All of these considerations are to be taken with the knowledge that you have a good all around program. Going to the gym and doing Smith machine squats at the expense of other leg exercises is pointless. As it would be to just go do barbell squats and nothing else. If you can integrate either of them into a proper program, and you like what you’re seeing, there really isn’t a problem. At that point it’s just nitpicking over “the best” which is an individual thing.

Out of the Box Uses

So what are some other options, besides the bench and the squat for the Smith machine? I’m glad you asked. In my practice, I use it for a few different things.

For instance, I’ve worked with many women and a bunch of men who couldn’t properly do a push-up. They either couldn’t do it at all, or their form was terrible. Most of the time, a bit of both: bad form with the ability to get some of the range of motion for a push-up.

The Smith machine offers an easy way to scale back the push-up to varying degrees. As you get stronger, you can play with the bar height and the volume. To that end, it then becomes easy to teach the bench press by way of teaching the push-up. In my experience, there’s less fear of a bar crushing you, it’s easier to correct, and it’s easier to experiment to find your hand placement on the bar, which can translate to an easier time when learning the barbell bench press.

Not only that, you can fix the bar height of the Smith machine so that you can get a nice bodyweight horizontal pulling motion into your workout. If you can’t do a pull-up, this is a beneficial scaling that will lead you to it.

These happen to be some of the uses for the Smith machine, but they aren’t the only ones. The only limitation is your creativity.

Looking at all this, it’s not appropriate to say that the Smith machine is “useless” or a waste of time. A well rounded program can most certainly make use of the Smith machine. It doesn’t mean it should be the only way you squat or bench press. Especially when we live in a world that has so many more tools for the job. So treat it for what it is: a tool that might help you get a particular job done. And don’t let it be the only tool.