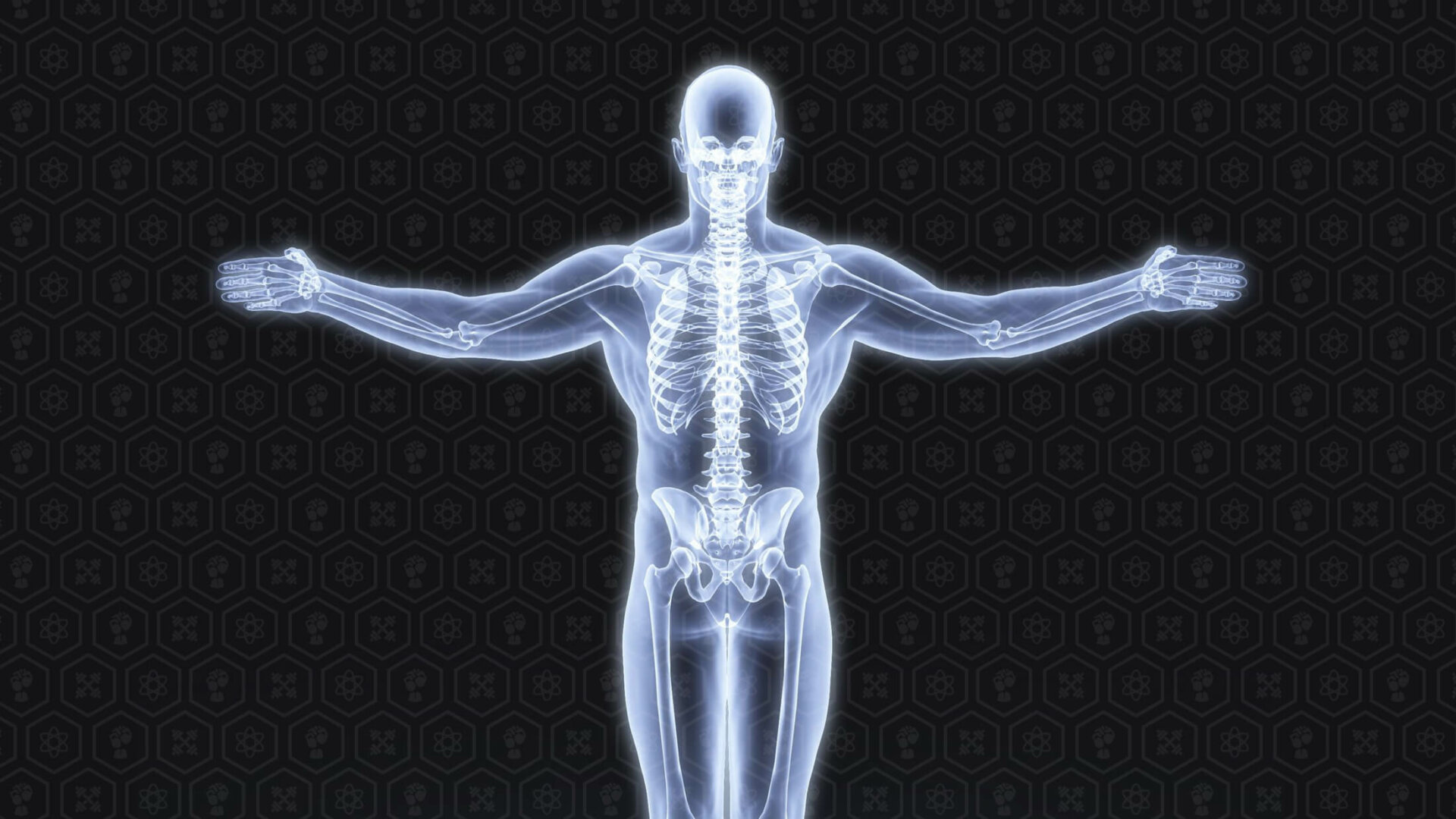 Lateral Tilt and Your Gait

In what seems like another life, I used to work security at a few of the hot spots in Tampa. This line of work was good for a few things and terrible for others. While I wasn’t a fan of people telling me to smile, I was a fan of the opportunities I had to reflect on any and everything I wanted during the many periods of down time I would encounter on a given night.

Aside from contemplating our very existence as humans, I watched hundreds of people walk by me in all directions, and I analyzed their gait patterns. In so doing, I learned that even something as seemingly simple as walking isn’t that simple. I knew it, on paper, at the time, but seeing all the people—with different limb lengths, different shoes, different handbags, and different drunkards to help carry—made me realize just how complex human movement is.

In addition to that, your arms are also involved. As your left hip flexes, your right arm flexes as well, and when that hip extends, the opposite arm extends, too. Furthermore, when the hip extends, the pelvis on the same side laterally tilts so that the swinging leg can move.

When all these movements blend harmoniously, you have an efficient gait pattern. If any of these particular components is flawed, your gait is less efficient. You have different types of compensation occurring, and perhaps in some areas it’s over compensating. I should point out that without movement compensation, we’d likely never be able to move at all, so it’s not a bad thing, but it potentially could be if there’s too much of it.

Here are some experiments you can try. These will illustrate how limitations lead to compensations and how inefficient your gait can become. The first experiment, I call the Kylo Ren experiment. If you watched Star Wars Episode VII: The Force Awakens, look at how the young sith walks. Not too much shoulder flexion or extension. While it looks cool on the big screen, if you try it, you’ll notice that you can feel your hips working more. Your gait doesn’t feel so efficient.

The next experiment is something I did a lot of. When I was in school, for some reason or another, I thought not carrying a back pack made me cooler. It didn’t. In fact, I had so many books to carry that I probably looked like a big dork. I had at a given time four or five text books I would carry on my right side. So most of the time, the stack was so big I had to use my left arm to help carry them. And that lead to a less efficient gate, along with my spine laterally translated to the left, most of the time. So now that you’ve messed around with these limitations, you see how your training and potential lack of movement can shape the rest of your life.

Last time, I talked about moving better to improve your pelvic alignment in terms of your anterior pelvic tilt. This time, I want to focus on lateral pelvic alignment. I already mentioned how your overall life history can affect your gait, including your pelvic positioning, but there are other things that you can’t necessarily control.

One of the factors that can influence your pelvic alignment is your leg length. If you have a leg that’s noticeably shorter than the other, you can look and see that the shorter side will also yield a laterally tilted pelvis. As an experiment, stand with one foot on a five pound plate, and place your other foot on the ground. Stand straight. If you look straight into a mirror, you can see the difference in pelvic alignment.

And not only that, you’ll also notice a difference in your shoulders. So the goal, if you have a lateral tilting discrepancy, is to train the lateral tilting movement so that you can perform it at will. You want to train with proper alignment as well. So, you have some exercises at your disposal that will allow us to do just that, and the best part is you can incorporate them easily into what you already are doing.

These are just like they sound. You do some pull-ups on the gymnastic rings. Pretty simple. However, for the purposes of the discussion, there is a catch. The catch is that the rings aren’t going to be symmetrical. You’re going to take one of the rings and raise it up just a bit so that the bottom is about half way in between the top and bottom of the other ring. You now have a set of uneven rings. Perform a few warm up sets, and use that time to figure out which side feels stronger, and go from there. As a bonus, ring pull-ups allow you to incorporate the natural pronation and supination of your arms.

Just like a standard knee raise, except this time, you are going to use that uneven ring setup I mentioned above, so that you can train in a proper alignment. Other than that, you perform it just like a knee raise on a bar. Same as before, experiment to find which way feels the best, and perform your working sets that way.

And just like before, follow the same rules. Figure out your good side, use the uneven ring set-up. One additional note: be careful. Ring dips are not stable, and if you’re not used to them, you’ll feel unstable. So again, be careful.

This is just like it sounds. You prop your leg up on a box or a bench, and you perform a shoulder press. I like to do it unilaterally, but you can also do it bilaterally. Same as before, run the experiment. Figure out a good height for your leg, and figure out the leg you want elevated, and go forth.

This is less about lateral tilting, and more of a stabilizing drill for your glute medius. The glute medius is essential to proper gait mechanics since during the stance phase the glute medius stabilizes you and keeps you balanced.

If you ever notice someone walk and their swinging side dips, in lieu of rising, it’s because they have a weak glute medius on the standing side. In extreme cases, it’s known as Trendelenburg gait, and in addition to a weak glute medius, it can be the result of a number of other imbalances, possibly including nerve damage on the standing side. So even if you don’t fall into that category, you want to make sure your glute medius is strong, and a balancing drill like this is a good way to help.

All of this is a pretty simple way of looking at the gait, but these are some good exercises to help you out with your alignment in general. And yes, they might look weird, but there is a reason for that. I am of the mind that you want to spend the minimal effective amount of time doing mobility work, and the most amount of time doing the big lifts. So if there’s a way to integrate the small motions in with the big motions, I am all for it.