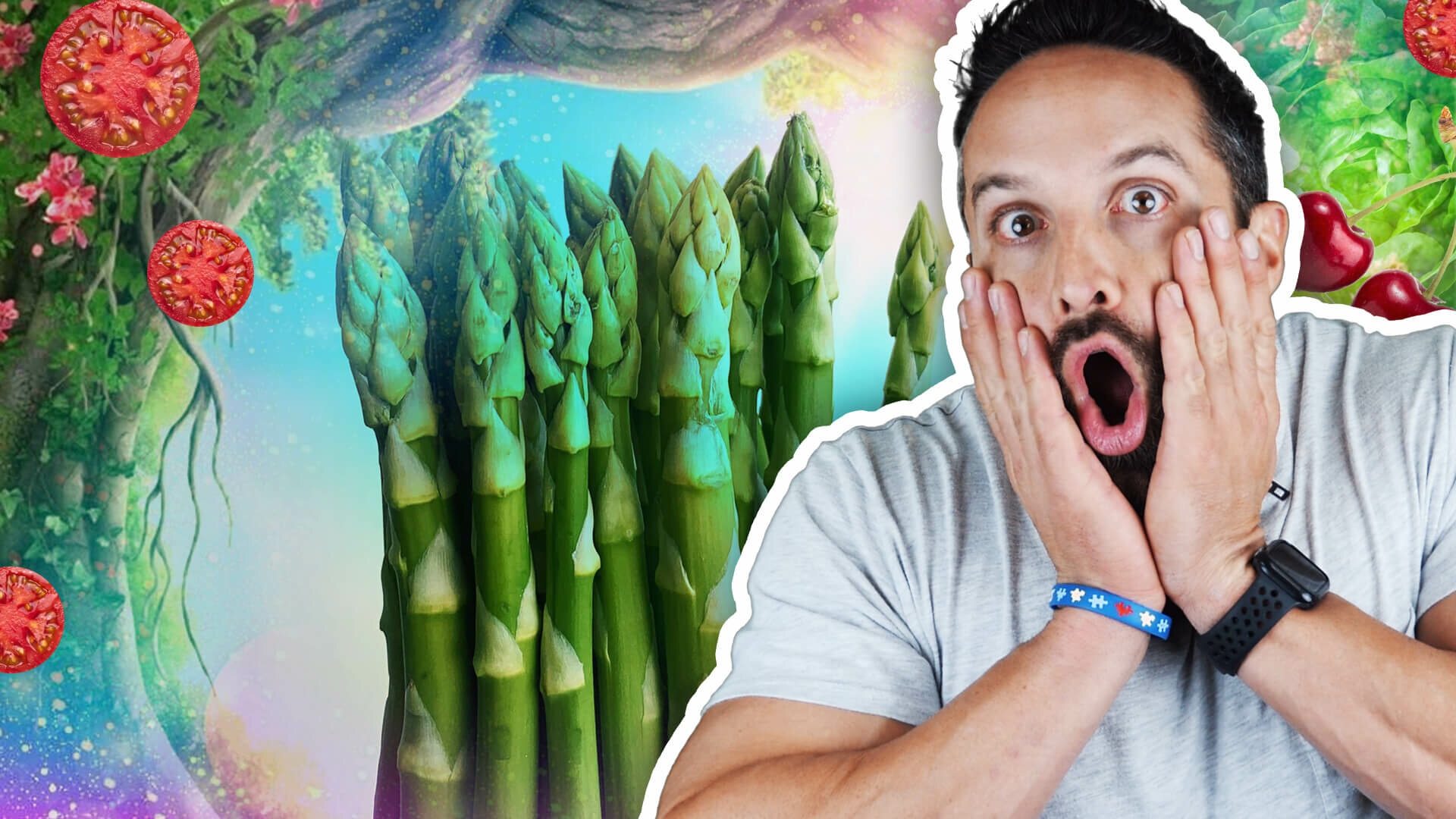 It’s the BIG one. The study all the low carb zealots were waiting for to PROVE that low carb was superior to every other method. In this video we discuss the recent meta-analysis by Ludwig et al that concluded low carb diets increase energy expenditure (EE) in long(er) term studies.

This meta-analysis was well done from a statistics perspective, but there are major GAPING holes that aren’t explained.

Omitting metabolic chamber data when doubly labeled water (DLW) data available. Metabolic chamber is the gold standard for energy expenditure and a DIRECT measurement and DLW is merely a surrogate… so why would Ludwig choose to use DLW when a direct measurement was available? This would be like using skinfold data instead of MRI measurement of body fat even when both were available!

Using DLW data biases the long term studies towards low carb superiority as DLW has NOT been validated for energy expenditure measurements during low carb diets. This is likely due to the change in respiratory quotient (RQ) (ratio of O2/CO2) during low carb diets which causes greater than predicted increase in CO2. Since RQ is used in the calculation to determine energy expenditure from DLW, this causes an overestimation of energy expenditure when using DLW for low carb diet studies. Additionally, the increased loss of body water from low carb diets also exacerbates this overestimation. This is likely why ONLY studies using DLW have shown significant increases in EE, whereas metabolic chamber studies have failed to show the same outcomes.

Furthermore, there was evidence of biasing the data to favor low carb diets. One of the studies (Rumpler et al.) in the meta-analysis was 35 days long but Ludwig chose data from the 28 day mark where the difference between low carb diets and low fat diets was the greatest (~200 kcal/d difference) however on day 35 there was no difference between the two diets. No good explaination was provided for why this timepoint was chosen compared to day 35. During days 28-35 the subjects were moved from a deficit to maintenance. This might make sense as to why Ludwig chose this time point if not for his own studies which were done at maintenance and included in the same meta-analysis. The choice to using the data from day 28 instead of day 35 does not make sense and is not adequately explained by the researchers.

Further, in other studies (Abbot et al.) Ludwig claims that the low carb diet increased energy expenditure more than the control diet, but this is not supported by the data in the paper and the conclusions from the researchers themselves

In summary: the current meta-analysis does not support the researchers conclusions that low carbohydrate diets increase energy expenditure. It merely supports the non-validity of DLW for use in assessing energy expenditure during low carb diets.