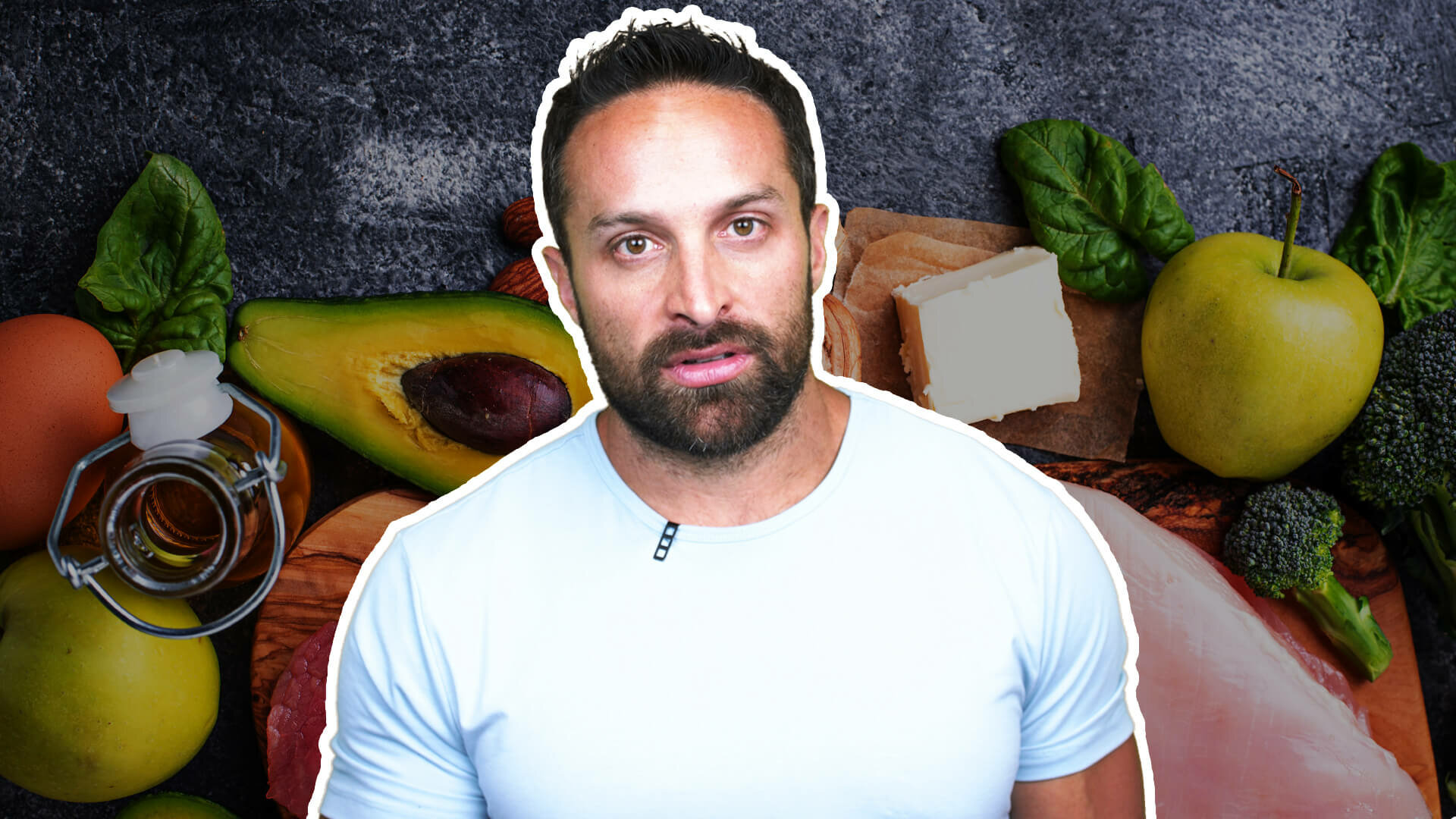 A recent study assessed whether or not low carb diets that varied from 10-30% (10,15,20,25,30) of total calories from carbs had differential effects on glycemic control. This study addressed some of the gaps in the recent literature:

The authors hypothesized that they would see a benefit to lower carb diets on glycemic control, but they actually saw no differences between groups.