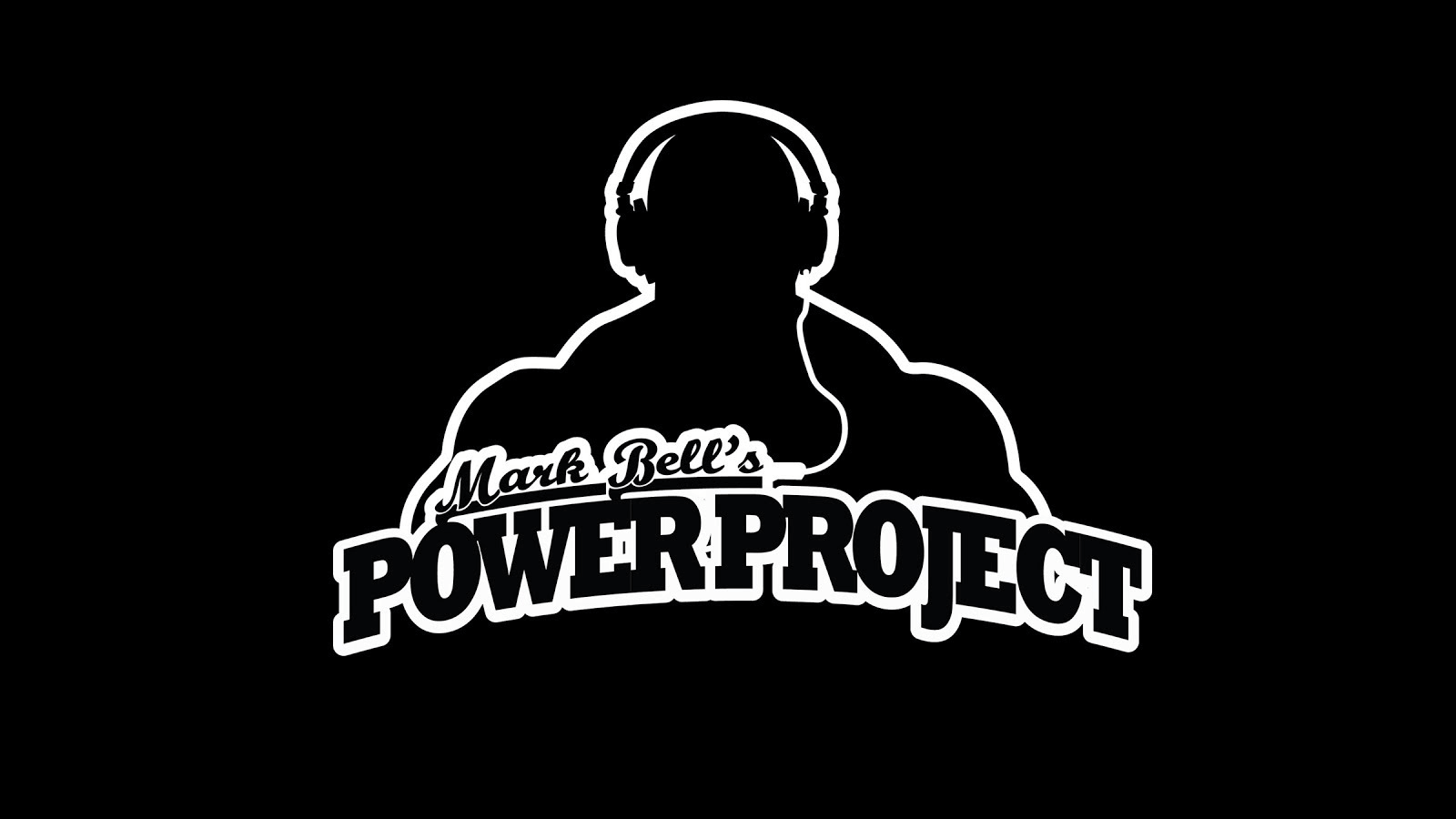 We have two doctors in the house today, who are not only athletes themselves, but specialize in different ways of dieting. They are here today to debate Flexible Dieting vs. the Carnivore Diet as a way to maximize health and/or body composition.

Dr. Layne Norton is a bodybuilding/figure/physique coach and a proponent of flexible dieting as a way to guide his clients as well as himself nutritionally. He claimed his pro card at the age of 24, and is a professional powerlifter who set the raw squat record in 2015 IPF World Championships of 668lbs/303kg at 93kg. Layne obtained his PhD in Nutritional Sciences at the University of Illinois in 2010.

Dr. Shawn Baker is a doctor, an athlete, a father, and a proponent of a carnivorous lifestyle. He has competed in Strongman, powerlifting, the Highland Games, and track and field where he has either placed or broke records, and has played in semi-professional rugby. He has a BA in Biology, and obtained his Doctor of Medicine degree at Texas Tech University.