Diet Breaks: How and Why to Use Them | Biolayne
Workout Builder Reps Coaching Resources Shop 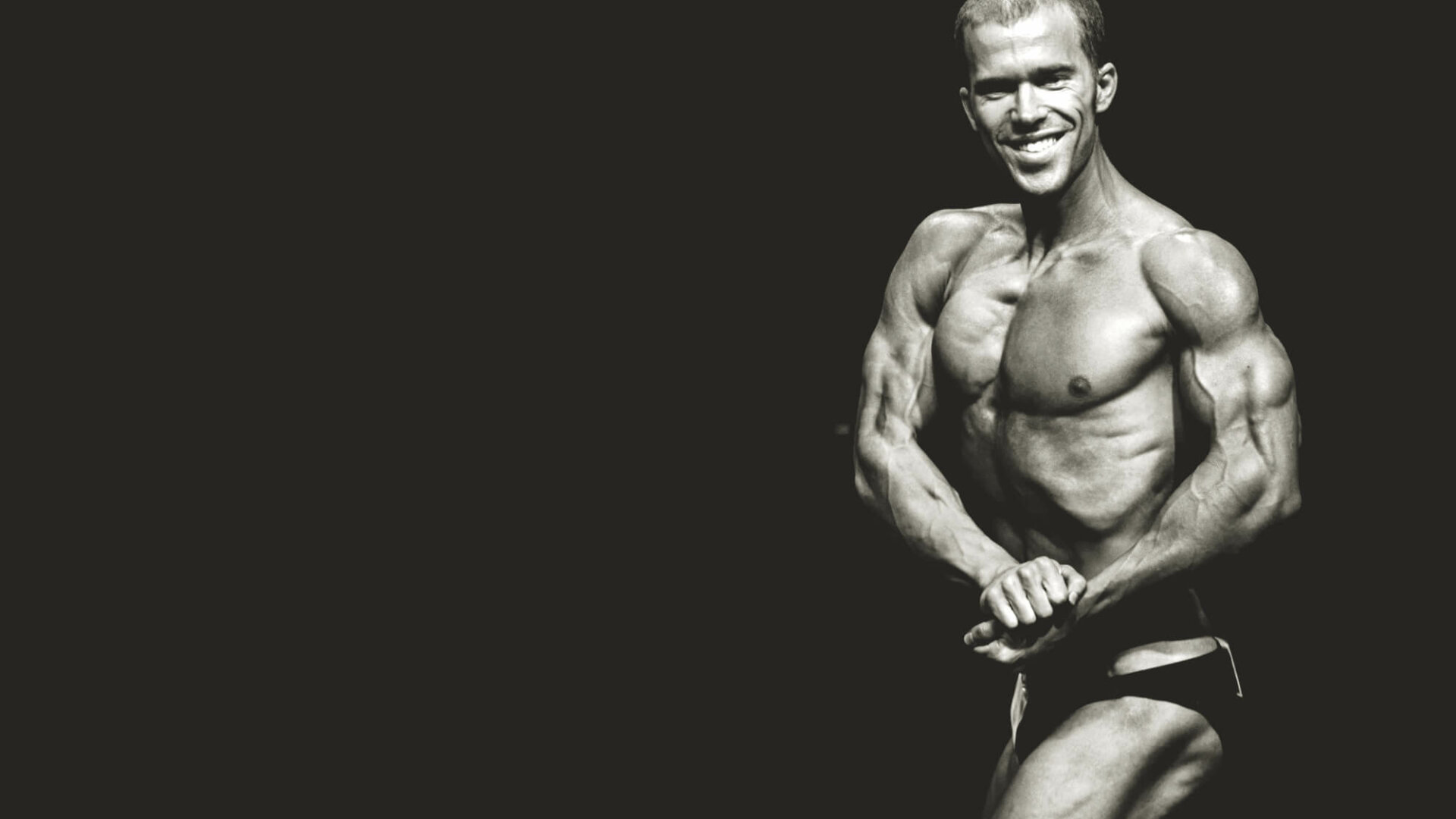 Diet Breaks: How and Why to Use Them

How long should a contest prep diet last? When I first got into bodybuilding, it seemed like everyone was doing 12-week diets, no matter how much fat they started with, or how lean they intended to get. In the years since, it seems to have crept upward, with more and more dieters cutting for 16 weeks, 20 weeks, and beyond. But what if there’s value in increasing your prep diet duration by a solid 50-100%?

Before I get into depth about diet duration, let’s talk metabolic adaptation, which Layne, Abbie Smith-Ryan, and I reviewed a couple years back [1]. It seems like a controversial topic, but it’s not. Your metabolic rate is likely to decrease across the course of a contest prep diet, and if anyone is arguing with that statement, they haven’t been paying attention. This reduction in energy expenditure is largely attributable to non-exercise activity thermogenesis (NEAT) [2]. NEAT refers to the energy you expend during any activity that isn’t exercise, such as fidgeting while sitting in a chair or doing some cleaning around the house, for example [3]. We also see that weight loss and caloric restriction decrease the amount of energy used during exercise in rats [4]. This observation has also been seen in humans, even after adding weights to ensure that the person was still moving the same amount of body weight as before the weight loss had occurred [5]. I’ve also published work showing that resting metabolic rate drops during contest prep in a male bodybuilder [6], and used several subjects to show that resting metabolic rate abruptly increases (which represents, one would comfortably assume, a return to “normal” values) in both male and female physique athletes [7]. Metabolic adaptation isn’t exactly the same for everybody; some people will have much larger reductions in energy expenditure than others. Coming from someone who analyzes a lot of human nutrition and exercise data, it’s pretty clear to me that this variability in physiological responses is the rule, not the exception. Someday we will take large steps toward identifying the genetic and epigenetic factors that contribute to successful weight loss. A few questions that come to mind: Why do some people retain muscle much easier during weight loss? Why do some have much larger drops in metabolic rate? Why are the negative hormone effects so dramatic in some competitors?

We’ll get there eventually, but it’ll take a while. In the meantime, we are left to play the averages. That is, we should find out what happens to most people, and figure out how most people can manage or attenuate it. This is where the MATADOR study [8] comes into play.

MATADOR stands for “minimizing adaptive thermogenesis and deactivating obesity rebound,” and it refers to a study that was recently published by Byrne and colleagues [8]. This study featured two groups, with each group following a weight loss diet. Group 1 followed the diet for 16 weeks, with caloric intake set to 67% of their maintenance requirements. Throughout the study, maintenance calories were frequently re-calculated to ensure that the diet provided the intended energy deficit. Group 2 followed the same weight loss diet, but with a twist: They consumed 67% of maintenance calories for two weeks, then consumed 100% of maintenance calories for two weeks, and alternated back and forth. So, Group 2 still did 16 weeks of weight loss dieting, but it took them about twice as long to allow for these two-week “diet breaks.”

Over the course of the study, both groups consumed the weight loss diet for 16 weeks, so the overall caloric deficit was, theoretically, equivalent between groups. However, their actual results were not equivalent. The group with diet breaks lost more weight, lost more fat, and had a smaller degree of metabolic adaptation.

The concept of diet breaks is not new in the bodybuilding world; I’ve heard of several coaches using them as a tool throughout very long (24+ weeks) contest preparations. But the justification for these diet breaks is often different; people typically use them because it’s a nice psychological break from the rigors of a large energy deficit, and because the athlete is so far ahead of schedule that they can “get away with it.” This new study not only provides tightly controlled data on the topic, but also shifts the perspective from which we view diet breaks. Diet breaks may be a valuable tool, rather than something you can “afford” if you’re ahead of schedule with your fat loss.

There’s one very, very important caveat to all of this: “Diet break” does not mean you have free rein to eat whatever you want. It’s a break from the deficit, not a break from being a bodybuilder or caring about what you eat. A properly implemented diet break involves raising calories to your estimated maintenance level… No more, no less. Of course, we can’t estimate your maintenance requirements with absolute precision, so you’ll inevitably miss a bit high or low, but the goal is to be as accurate as possible.

The results of this study suggest that diet breaks may facilitate continued fat loss throughout a contest preparation. More research is needed to determine how this might affect lean mass retention in resistance-trained, very lean athletes, and to determine the ideal timing for implementing deficit phases and maintenance phases. Without question, there is also a cost-benefit analysis to be considered; the longer and more frequently you introduce diet breaks, the longer your overall contest prep process becomes. For now, simply from a fat loss perspective, this research suggests that it may be helpful to add 2 weeks of maintenance calories every 2-4 weeks during contest preparation.