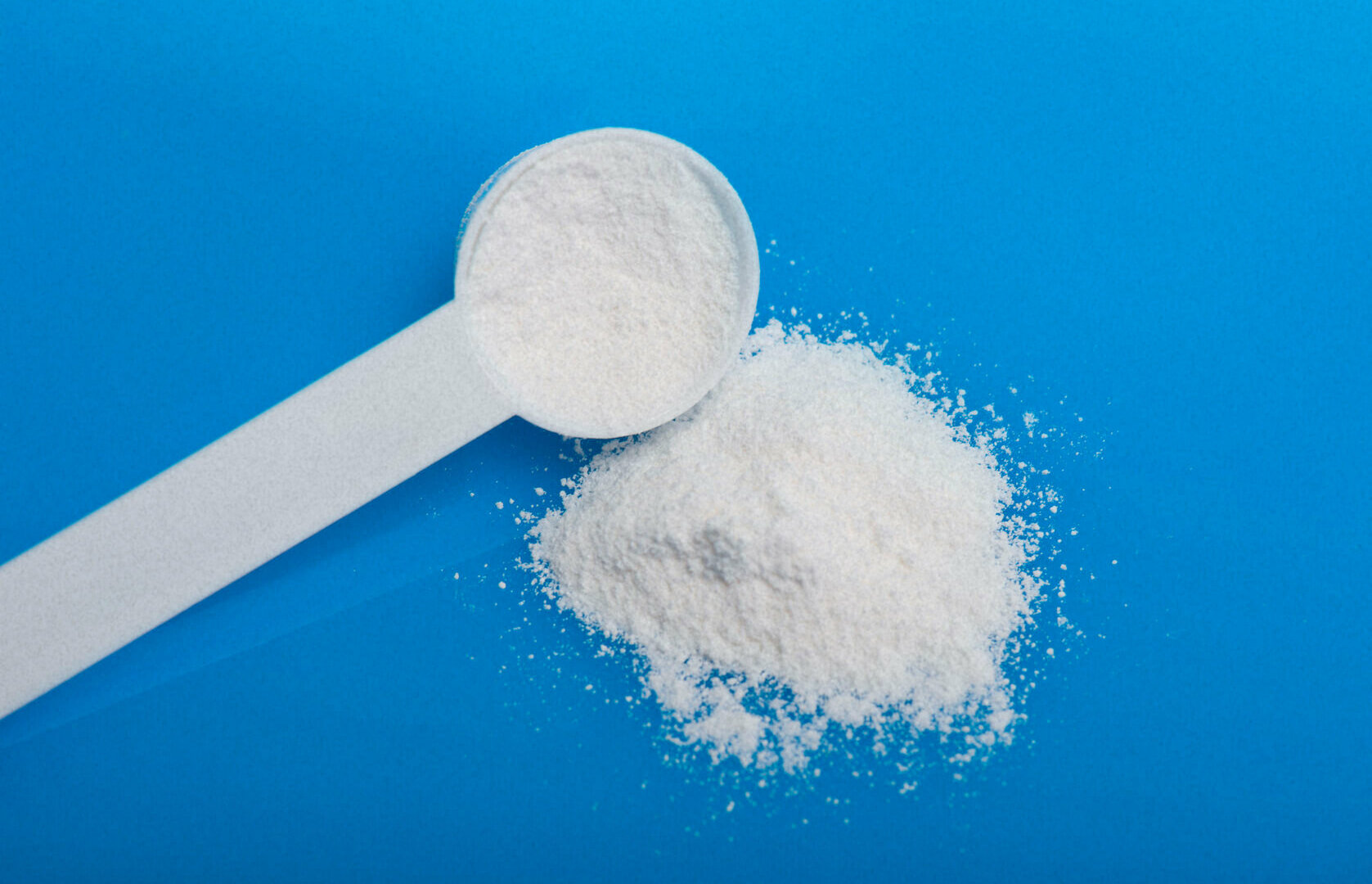 Do Creatine and Caffeine Mix?

If you constructed a “Mount Rushmore” of dietary supplements, just about everybody would put creatine and caffeine on the side of that mountain. They are well-studied, effective, and safe when dosed appropriately. Naturally, it would make sense that the avid lifter would reap the rewards from both of them, and the majority of pre-workout supplements are formulated accordingly. But do they actually work when combined together?

Unfortunately, the answer to that question is a bit complicated. In 1996, Vandenberghe et al. [1] hypothesized that providing caffeine daily with creatine would make the creatine even more effective, by enhancing muscle uptake. To investigate this hypothesis, they carried out a study to evaluate the effects of daily caffeine supplementation on creatine uptake and leg extension performance. Contrary to their expectations, they found that caffeine had no effect on muscle creatine uptake. However, the far more interesting finding was that despite ample creatine uptake in both groups, the creatine only improved muscular endurance in the group receiving creatine without caffeine. The group receiving caffeine with their creatine had plenty of creatine in their muscles, but their performance was not improved by it.

This finding was quite unexpected, but the group followed up to determine how caffeine appeared to be blocking the performance benefits of creatine. They hypothesized that the answer related to calcium handling in the sarcoplasmic reticulum (SR). Without getting overly technical, calcium release from the SR is absolutely crucial for allowing muscles to contract and create force. For optimal muscle function, the SR must release sufficient calcium when the muscle is instructed to contract, and the SR must quickly regather the calcium so it can release it again as soon as possible. If something were to inhibit calcium release from the SR, or reduce the speed at which the SR regathers calcium, it would likely have negative effects on muscle function.

In their follow up study [2], this lab group found that creatine decreased muscle relaxation time, likely by enhancing calcium reuptake in the SR; this is a favorable adaptation that would theoretically contribute to improved exercise performance. In contrast, daily caffeine supplementation alone increased relaxation time, which is unfavorable, whereas the daily combination of creatine and caffeine had no effect on relaxation time. So, the researchers actually identified a viable mechanism by which frequent caffeine supplementation may counteract the performance effects of creatine.

Roger Harris, one of the most accomplished and respected supplement researchers of all time, also investigated the combination of creatine and caffeine. His word goes a long way in my book; after all, he pioneered the idea of supplementing with creatine [3] (and beta-alanine too [4], for that matter). His results were not published as a full paper, but they were published as an abstract. Again, the results indicated that creatine improved performance, but the combination of creatine and daily caffeine supplementation did not [5]. In this study, the authors noted that this combination led to gastrointestinal discomfort, which might have explained the lack of performance benefits when the two ingredients were combined. After all, it’s difficult to perform well in maximal exercise with an upset stomach.

All these studies were publicly available by 2005. And yet, when I talked to several colleagues across the country in 2014, very few were willing to acknowledge the possibility of an unfavorable interaction between creatine and caffeine. It’s not hard to figure out why; we love caffeine, and we love creatine! No one wants to pick between the two and let the other one go.

However, in an industry where “evidence-based” is the current battle cry (or marketing buzzword) of choice for many, why would no one acknowledge the evidence? At that point, the score was 3-0. I was bothered by the widespread refusal to acknowledge this evidence, so I wrote a review on the topic [6] and conducted a study of my own [7]. Unfortunately, the results of my study are a bit difficult to interpret for this research question. There was certainly no performance benefit of creatine plus caffeine compared to placebo, but the creatine without caffeine didn’t improve performance in my study either (which happens about 30% of the time, by the way, in creatine studies). However, our study found gastrointestinal effects similar to previous studies [5][6] in which about 30-40% of participants consuming creatine and caffeine had stomach discomfort. Oddly enough, this only applied to caffeine powder; individuals that consumed creatine with coffee, which delivered the same caffeine dose, reported no gastrointestinal discomfort.

As the evidence currently stands, four studies have attempted to evaluate creatine loading with daily caffeine supplementation. None have shown this combination to improve performance. But all is not necessarily lost.

However, consider another hypothetical: One person takes creatine every day (no caffeine), the other takes 300 mg of caffeine with their creatine each morning. According to the evidence available, the creatine-only scenario would be preferable. However, we still aren’t sure if it’s because of the sarcoplasmic reticulum, or if it’s just because the combination upsets people’s stomachs.

I get it. We all love caffeine, and we all love creatine. For those of us who don’t want to choose between one or the other, there are some prudent ways we can attempt to have our cake and eat it too.

First, there’s a chance that the caffeine/creatine interaction might relate to stomach discomfort from consuming them together. So, you could consume your creatine and caffeine at separate times in the day. Ideally, you’d consume your caffeine about 60 minutes prior to exercise, and your creatine basically any other time of day. It’s also worth noting that our study found stomach discomfort when creatine was consumed with caffeine powder, but not with coffee. So, it’s possible that using coffee as your caffeine source may allow you to consume both of them together. This would also be a convenient explanation for the fact that some of the initial studies reporting benefits of creatine instructed their participants to mix their powder into a hot beverage, which was typically caffeinated coffee or tea.

If you wanted to be slightly more proactive about getting the most bang for your buck, you could simply use creatine regularly, and restrict your caffeine use to special, pre-workout occasions when it is truly required. Kind of like a “break glass (and consume caffeine) in case of emergency” policy. If you wanted to take things a step further, you could just pick whichever one is more important to you. To be clear, I’m not saying that creatine and caffeine absolutely cannot be used together. At this point, the evidence is not what I would consider conclusive. I’m just saying that if being “evidence-based” is anything more than a marketing buzzword, the evidence available warrants some consideration of a potential interaction. As soon as a few published studies report the opposite, I’ll gladly change my tune.