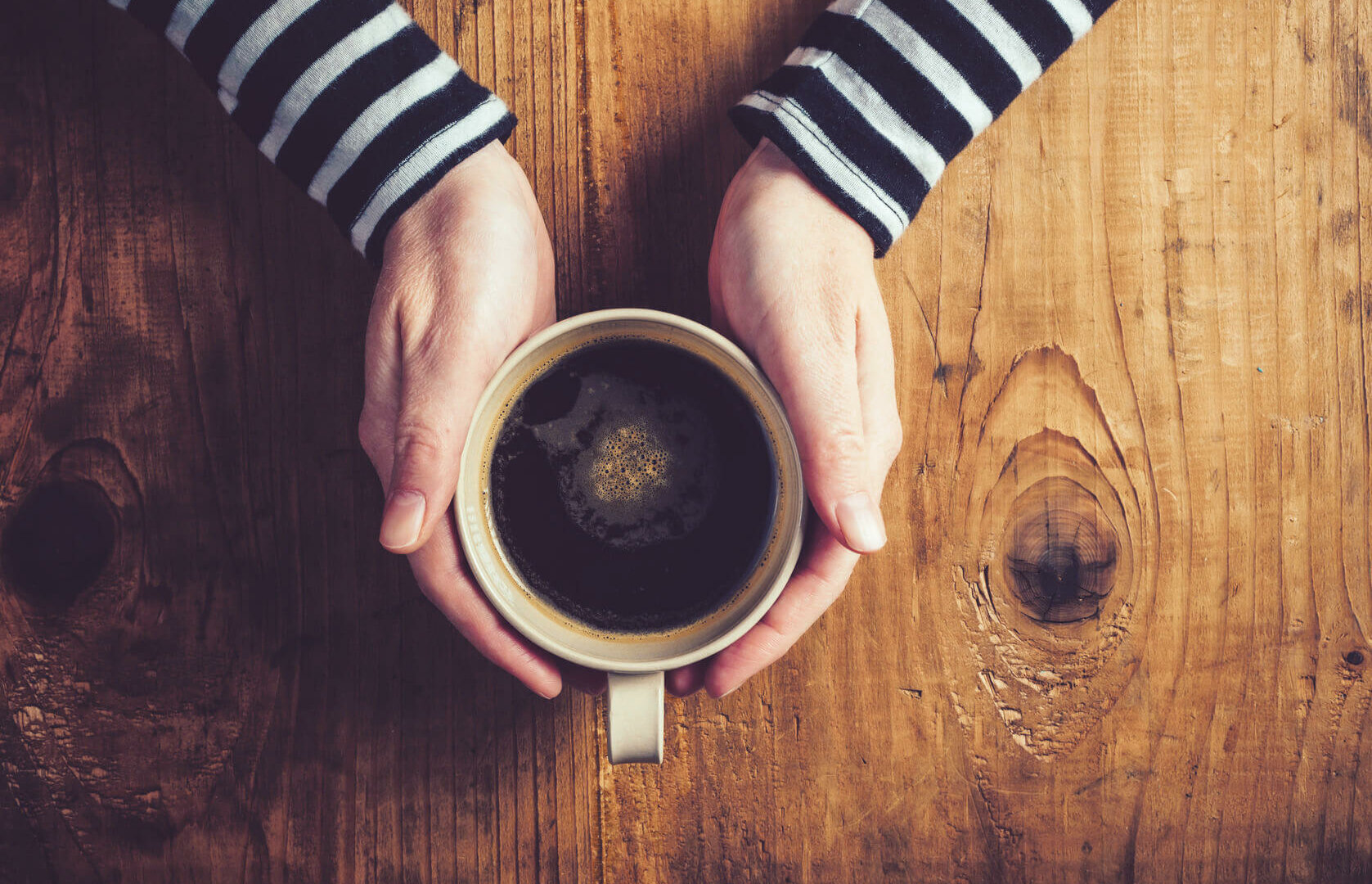 In exercise and nutrition, the “everybody is different” and “it works for me” arguments can be problematic. They allow us to convince ourselves that something worked for us, despite ample (and more rigorous) evidence that it doesn’t. They are a couple of the worst offenders when it comes to propagating myths and misinformation. However, while these phrases can often be used in damaging circumstances, there are a few instances in which they’re entirely justified. One such case is caffeine. If you and your friend notice different effects from caffeine use, it might boil down to how well you each picked your parents (i.e., it’s in your genes!).

If you ever take a pharmacology class, you’ll become very familiar with the cytochrome P450 system. This is a system of liver enzymes that are responsible for metabolizing, well, just about everything in terms of drugs. That’s an exaggeration, but not a particularly large one. The P450 enzymes are responsible for breaking down a huge variety of drugs. As a result, there are several distinct isozymes that make up the entire family of P450 enzymes. One such isozyme is CYP1A2, which is the main enzyme responsible for caffeine metabolism.

CYP1A2 activity certainly differs between people; while it can be affected by some environmental and behavioral factors, genetics account for over 70% of the variation [1] in CYP1A2 activity! Several studies from multiple lab groups have identified different genotypes for the gene that controls CYP1A2 activity in humans, which affects the speed at which individuals metabolize caffeine. Due to genetic differences, there are some people who are considered “fast” caffeine metabolizers, some who are “slow,” and some who are in the middle.

In the past couple of decades, caffeine research has caused a great deal of frustration among consumers. It feels like every day the story changes; one day caffeine is good for performance, the next it’s bad. One day it’s bad for overall health, the next day it’s supposed to lower your risk of death. There are probably several factors that contribute to this habitual flip-flopping of the evidence, but genetic differences between people most likely play a role.

For example, consider the effects of caffeine and heart health. While some studies suggest that caffeine is bad for the heart and others do not, there are two studies indicating that your genes dictate this response. Emerging evidence shows that caffeine consumers with genes for slow caffeine metabolism have increased risk of heart attacks, while individuals with genes for fast metabolism are not susceptible to this risk [2][3]. When it comes to bone health and caffeine, the slow metabolizers appear to have the upper hand; in individuals who consumed a lot of coffee, a study showed that bone density was lower in fast metabolizers than in slow metabolizers [4].

Heart attack risk and bone density are certainly important, but probably not the main reason you’re reading articles on BioLayne.com. So the question is, do these genetic differences in caffeine metabolism affect performance?

Like any new, emerging area of science, the answers are not entirely concrete at this point. A paper published in 2012 found that competitive cyclists with a fast-metabolizing genotype saw significantly greater benefits from caffeine on time trial performance compared to slow metabolizers [5]. In contrast, a 2016 study in less-trained individuals found that a greater performance benefit was achieved by slow metabolizers than fast metabolizers [6]. In a more recent study, CYP1A2 genotype did not modify the performance-enhancing benefits of caffeine, but did appear to influence the occurrence of perceived nervousness following caffeine ingestion [7].

These findings are all over the place, but that doesn’t mean that CYP1A2 genotype is meaningless. As it turns out, there are a ton of things that influence CYP1A2 activity, such as smoking, sex hormones, oral contraceptives, pregnancy, menstrual phase, body composition, alcohol, flavonoids, habitual coffee/caffeine intake, apiaceous vegetables, brassica vegetables, cruciferous vegetables, charred meat, grapefruit juice, and a variety of prescription and over-the-counter drugs [8]. This doesn’t even begin to touch on the full spectrum of epigenetic factors that could influence the genes related to caffeine metabolism. You were born with a certain CYP1A2 genotype in your DNA, but epigenetic changes can alter the function of your genes. To muddy the waters further, it’s worth noting that the ADORA2A gene, and most likely several others, undoubtedly influence a number of responses to caffeine ingestion to some degree.

We don’t have all the answers yet, and it’s going to take several years before we fully elucidate all the individualized factors that affect responses to caffeine. But for now, one thing is apparent: different people respond differently, and there is real science underlying these divergent responses. As a consumer, it’s helpful to know the wide variety of factors relating to caffeine metabolism. To determine if caffeine is right for you, and to figure out how to maximize its benefits, it’s prudent to take inventory of your own experiences with caffeine. Make note of the dosages and timing that seem to work best, any positive or negative effects observed, and evaluate this information in the context of the numerous factors that influence CYP1A2 activity.

Growing up, my mother always told me I was unique and special. When it comes to caffeine, she might have been correct. Caffeine use is not to be approached with a “one-size fits all” mindset. Different people can respond quite differently to caffeine, so it’s important to be mindful of your personal response to caffeine intake.