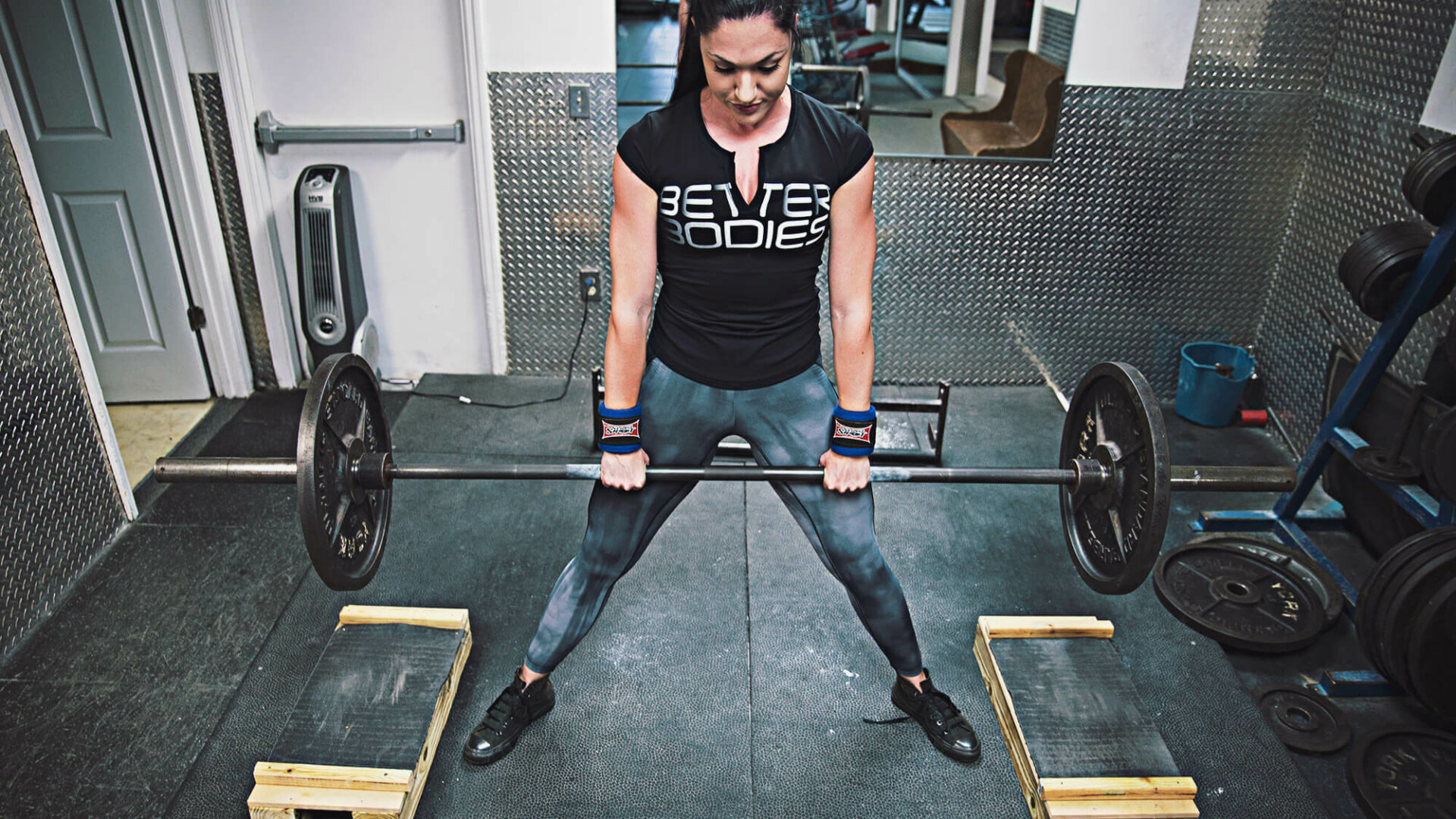 The numbers of options for females to choose from when deciding on a resistance-training program are extensive. Two of the most popular programming methodologies that currently exist are block periodization and daily undulating periodization. In a block periodization model, there are short-term training phases, called blocks that have a unique goal and a typical duration of about 4 weeks per phase. Each block focuses on developing a few selected abilities using concentrated straining stimuli. The first goal of a block periodization program is usually focused on skeletal muscle hypertrophy, whereas subsequent blocks are dedicated to maximal strength and power.

While both of these periodized methods are effective, is one type of periodized program superior to the other? Fortunately, researchers from the University of Central Florida helped answer this question. In their study, resistance trained females followed either a Block Periodization or a Weekly Undulating Periodization program 3 times a week for a 10-week period. Prior to and after the 10-week training program, the following variables were assessed:

At the end of the 10-week training program, it was reported that both groups significantly increased lean body mass and decreased body fat, but there were no differences between the two training groups. While there were no differences in the general body composition measures, there was a difference between the workout programs in the thigh cross-sectional area. Specifically, the Weekly Undulating Periodization group increased thigh cross-sectional area by 5.8% as compared to only 1.6% in the Block Periodization Group.

In relation to maximal strength, no improvements were observed for either group for bench press, but both groups experienced significant increases in deadlift and squat strength. In the squat exercise, the Weekly Undulating Periodization group significantly outperformed the Block Periodization group by gaining nearly twice the amount of strength in this exercise (~28% vs. 15%).

I love this type of research in which one training methodology or program is directly compared against another program. The take home message from this research is clear – a more frequent variation in volume and intensity, as demonstrated by the Weekly Undulating Periodization program, leads to superior gains in lower-body strength and estimations of skeletal muscle hypertrophy.

While this study was conducted on females, I do not believe that resistance trained males would respond differently. In fact, in my Performance and Physique Enhancement Laboratory at the University of South Florida, all of our programs are centered around the principles of undulating periodization – I believe that this method of training is superior for improving strength and lean body mass.

Dr. Bill Campbell is an Associate Professor of Exercise Science and Director of the Performance and Physique Enhancement Laboratory at the University of South Florida. He received his Ph.D. in Exercise, Nutrition, and Preventive Health at Baylor University. Dr. Campbell has authored 3 books on sports nutrition including his most recent work titled Sports Nutrition:...[Continue]