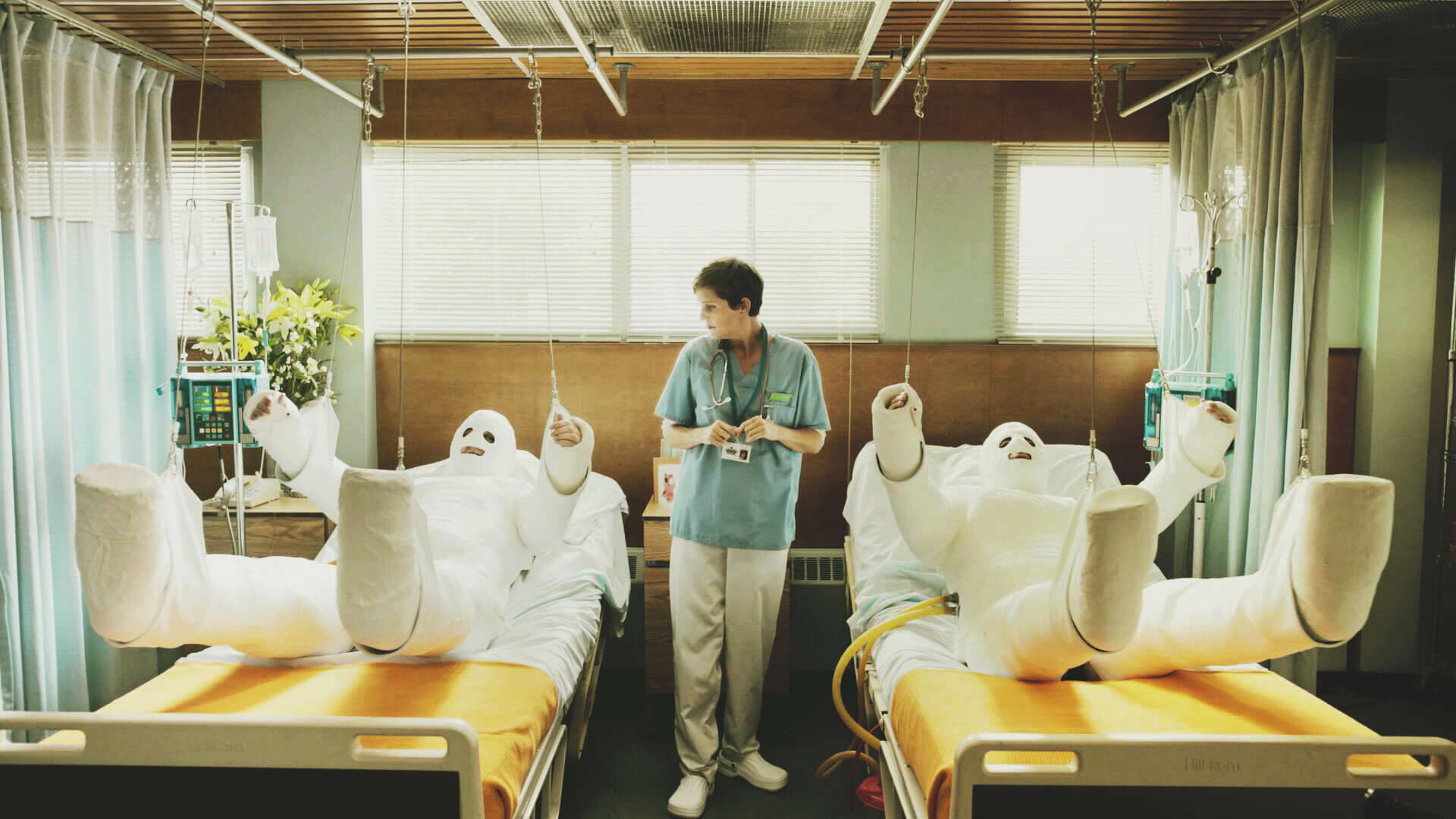 How to Train the Big Three Around Your Injury

When you injure yourself, one of two things will happen in your mind. On one hand, it might fire you up to come back even better than you were before. On the other hand, you might get depressed and sink into the depths of self-loathing that you have never reached before. If I had my way, everyone would skew closer to the first option.

If you do find yourself fired up, you know you still need to train. And aside from finding a competent physical therapist if needed, you have to be smart about your training. In being smart, we will not only avoid pain, but we will also take a look at the parts that make up the whole as it relates to the big three lifts.

When you injure yourself, one if these motions will become difficult to perform. In the simplest of terms, it makes specificity more difficult, if not impossible. So if we look at our exercises in terms of a hierarchy, it would look like this:

For clarification, number three on that list would be as simple as doing a pull-up as a contra-specific movement to a barbell military press. In relation to the pull-ups, sprints would be considered non-specific.

Having said that, let’s break down the big three.

Looking at the squat, there are many movements to break down within. At the bottom while in the hole, we have ankle flexion (called dorsiflexion), as well as knee and hip flexion. In addition, there is some hip abduction and external rotation. When we move the weight, we are moving into hip, ankle, and knee extension as we apply force. It’s also worth mentioning that we are dealing with compression forces on our spine, as well.

Not only that, depending on whether you squat high or low bar, the amount of each movement will be different. High bar squats have more ankle dorsiflexion than the low bar counterpart, for example. Stance width also dictates how much of a given motion you perform—wider stance yields less adduction when you come up, for instance.

Looking at our hierarchy how do we train around the lack of ability to squat, should that be the case? Well, we break it down. We ask ourselves a series of questions now:

That’s not an exhaustive list by any means. The goal is to get your mind right, to let you know that you might be down, but you aren’t out.
Finally, if the injury isn’t severe, you can even do partial squats. In this instance, they are ok. And they’re only temporary.

Deadlifts are similar to the squat. We have hip abduction, then adduction as we finish the lift. We start in hip flexion and move into hip extension. Not only that, but our shoulders start in flexion move into a bit of extension as we finish the lift. And, depending on your grip, there might be some shoulder external rotation going on (the “under hand” in the over-under grip being the case there). Further, there is also a little added spinal extension at the lockout. Last, like the squat, the stance determines the amount of these you engage in, so take that into account.

If we can’t deadlift, we ask ourselves the same questions as we did before.

“It hurts to deadlift, but can I…”

Again, we go through our options. Some of those include:

Just like the squat, we do what can to train the parts of the whole.

Like before, we can enter into the same line of questions:

But I’m too hurt to do any of those

Everything listed above falls into the component specific portion of the list from earlier. So what do you do when you can’t train the parts of the whole without pain?

For the bench press, you also have a fair amount of oppositional movements to choose from. Face pulls, rowing movements, pull-ups, lat pull-downs, and so forth. Just pick the ones you can do with no pain.

Looking at all these parts of the whole will allow you to formulate a smart plan of attack for training around injuries. But the most important thing to remember is this: don’t do stuff that hurts. This seems lost among many. In avoiding pain, the best option to start is to take that hierarchy I listed above and flip it upside down. I should also note, there are more fine points of movement involved, but for the sake of brevity I left them out to focus on the bigger picture.

That has us starting at non-specific movements first, then moving to contra-specific movements, followed by component specific movements. The amount of time you spend depends on how long you’ve had your injury, for the most part. If your hip has been feeling terrible for the past 15 years and doing squats makes it bad, it will be a while before you can squat again without pain. Not only that, but you can branch away from these listed into all sorts of unilateral exercises for various ranges of motion.

It will take time, and it will be specific to you as an individual.