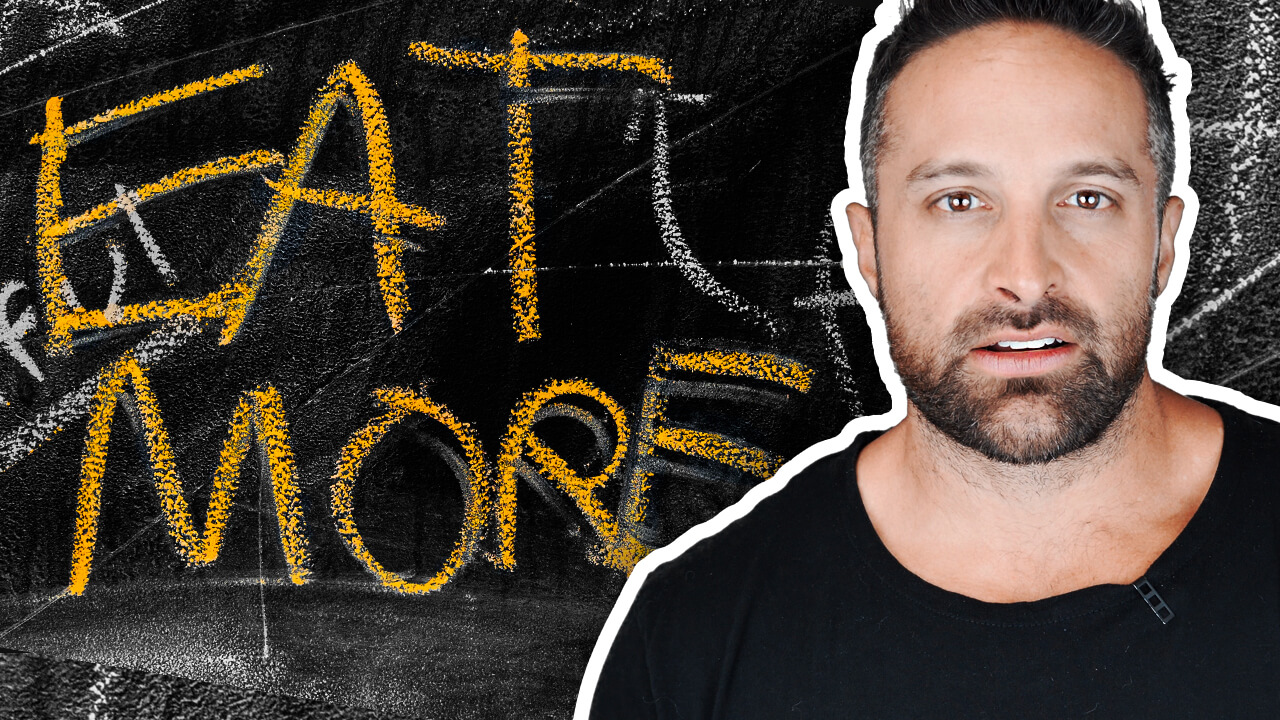 Adaptive thermogenesis (AT) is a process whereby the body regulates energy expenditure based on various parameters including energy intake. If you consume more energy, your AT goes up. If you consume less energy, your AT goes down. Previously research has indicated that there are short and long term AT thresholds that occur during dieting. The first being during the first few initial weeks of calorie restriction and that this decrease in AT is associated with decreases in glycogen content. The long term changes in AT are thought to be regulated based on the amount of weight lost itself.

A new study sought to determine whether or not short term changes in AT predicted long term AT outcomes. They restricted people to 50% of maintenance calories (ouch!) and examined the subjects after 1, 3, and 6 weeks of caloric restriction. They found that 1 week of a severe caloric restriction caused a 178 calorie reduction in AT and that this reduction predicted 2kg less weight loss after 6 weeks. Interestingly, no associations were found between hormonal concentrations of leptin, T3, T4, FGF21 and weight loss. This indicates that short term changes in AT may predict long term differences in weight loss.