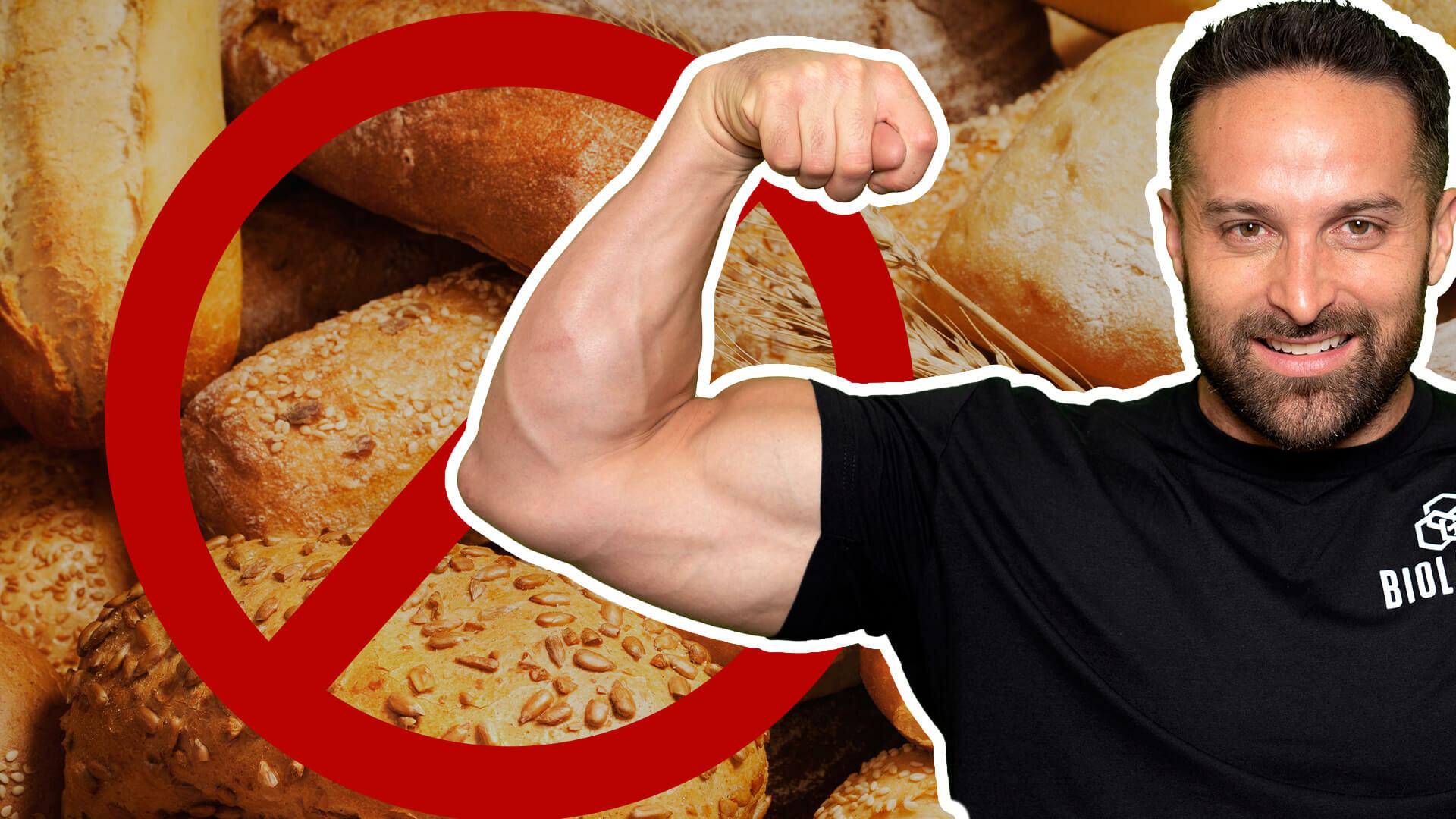 In ultra endurance athletes this appears to be fine, but once you get above 70% of a VO2 Max we start to see significant performance decrements on low carb diets.

During high intensity exercise we see even greater impairments in exercise performance from low carb diets, likely due to decreased glycogen availability in muscle. While muscle can use fat for fuel at low intensities (aerobic exercise) it is unable to use fat during high intensity (anaerobic) exercise. Thus, when glycogen is limited, less glucose is available for anaerobic metabolism & performance is impaired.

When it comes to muscle gain, there is some evidence from Vargas et al that men who resistance trained while on a low carb diet gained LESS muscle and strength than those who at the same calories and protein on a higher carb diet. While carbohydrates do not stimulate protein synthesis they do decrease muscle protein breakdown & this may explain the differences observed in these studies as well as possible differences in exercise performance making it more difficult to create progressive overload in the low carb group.

In this video I break it all down.