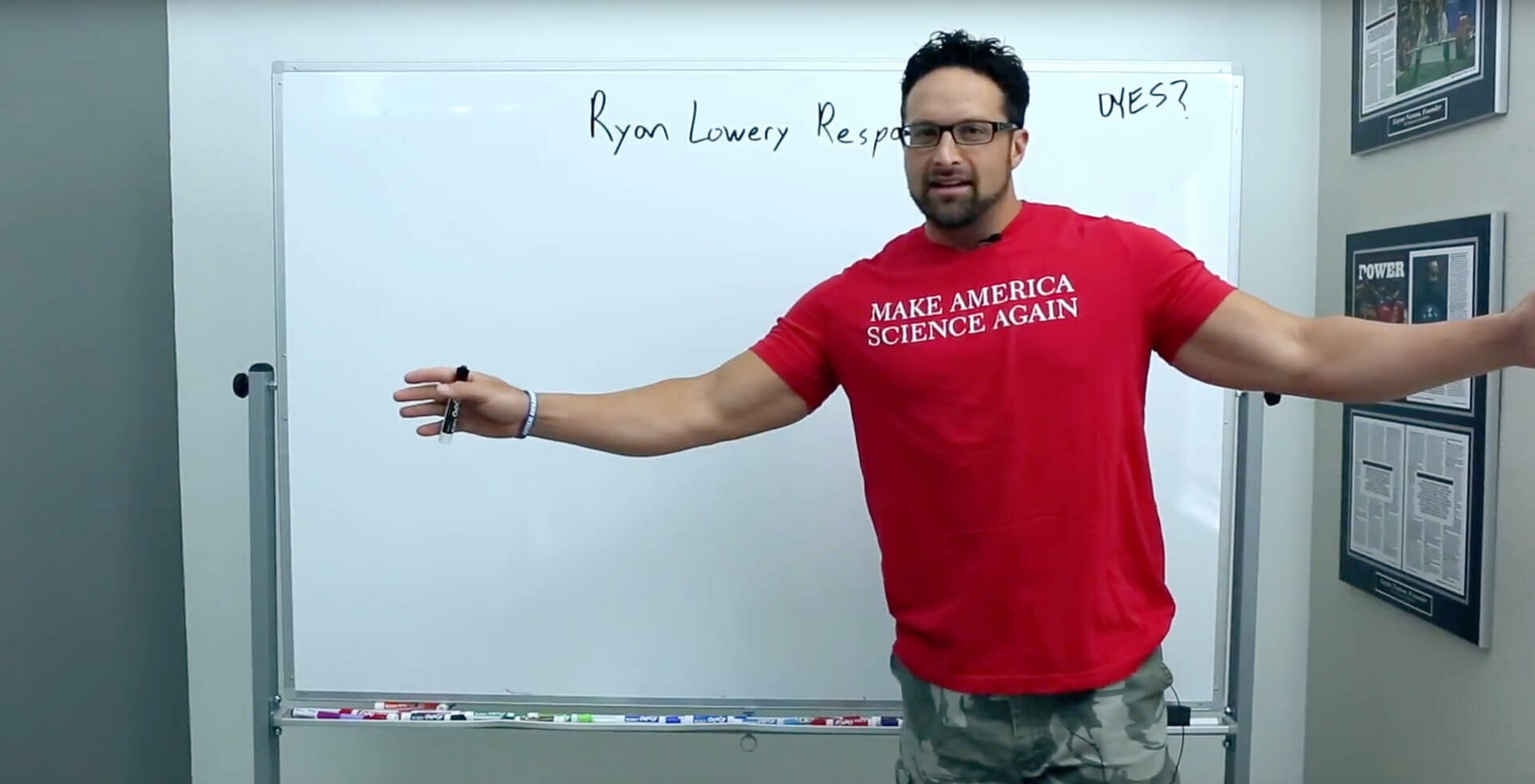 So I was told by many of you about Ryan Lowery and his response video about the Joe Rogan Podcast. In it, he discredits any of the science behind much of what was said and refers mainly to it as “claims” So of course, i did what anyone else would do and fight “science” with science. Let’s talk about what he said, what he brought up, and let’s end this nonsense, once and for all.