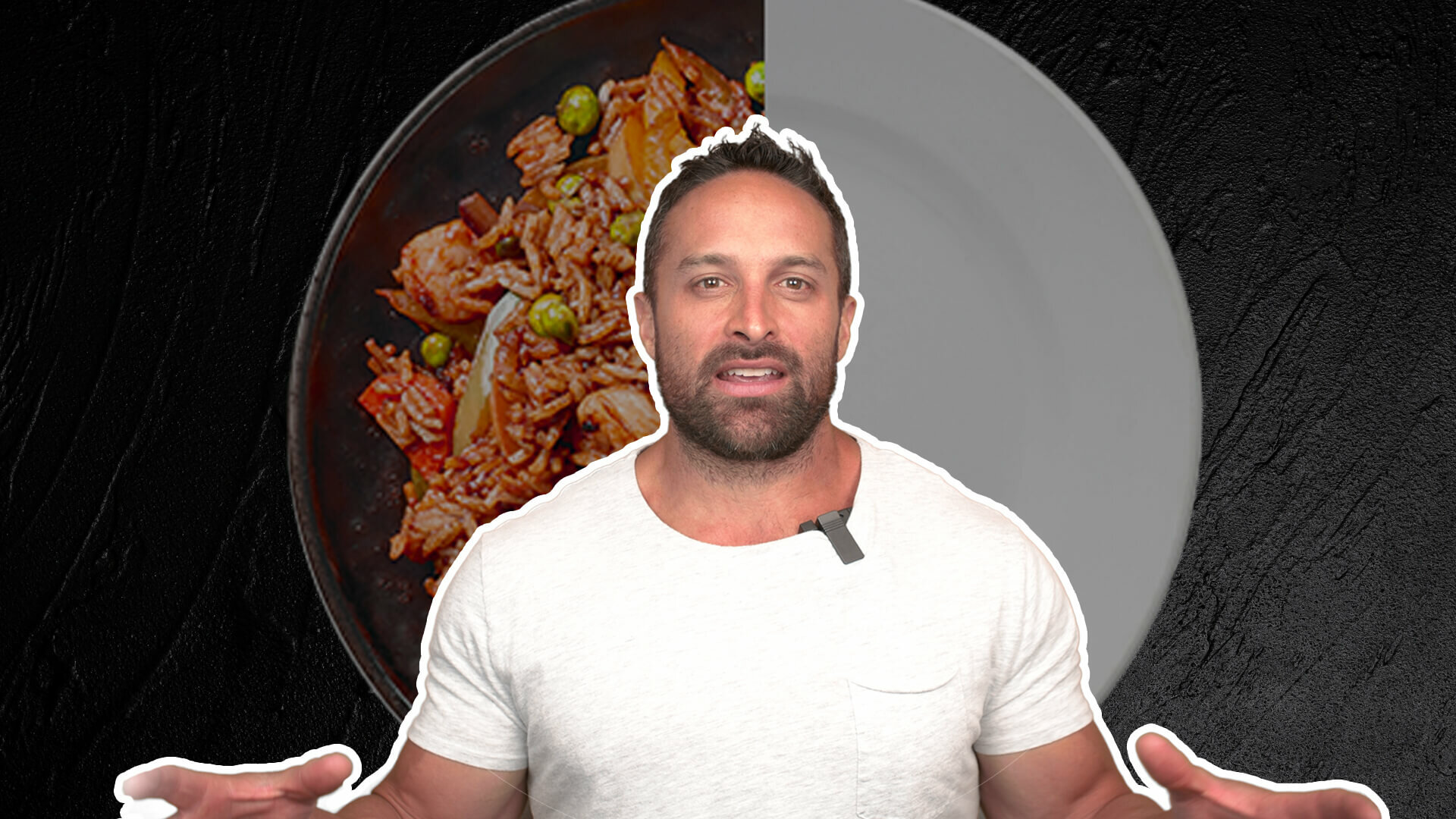 This study design allowed the researchers to separate any specific effects of fasting on weight loss & metabolism from calorie restriction by including the ADF (200:0) group since they were eating an amount of calories that should maintain their body weight.

The study design was also extremely diligent as subjects were randomized based on their fat mass index as well as their activity levels. This helped ensure that any observed results were due to differences in the treatment effects rather than the inherent characteristics of the groups themselves.

What did they find? Both caloric restriction groups (ADF 150:0 & CCR 75:75) both lost the same amount of weight, but CCR lost significantly MORE fat mass and virtually NO lean body mass. The ADF 150:0 group however, lost almost 50% of their weight from LBM. Moreover, the ADF 150:0 group also had a greater decrease in total daily energy expenditure (TDEE) compared to the CCR 75:75 group. This was due to a reduction in their spontaneous physical activity (NEAT).