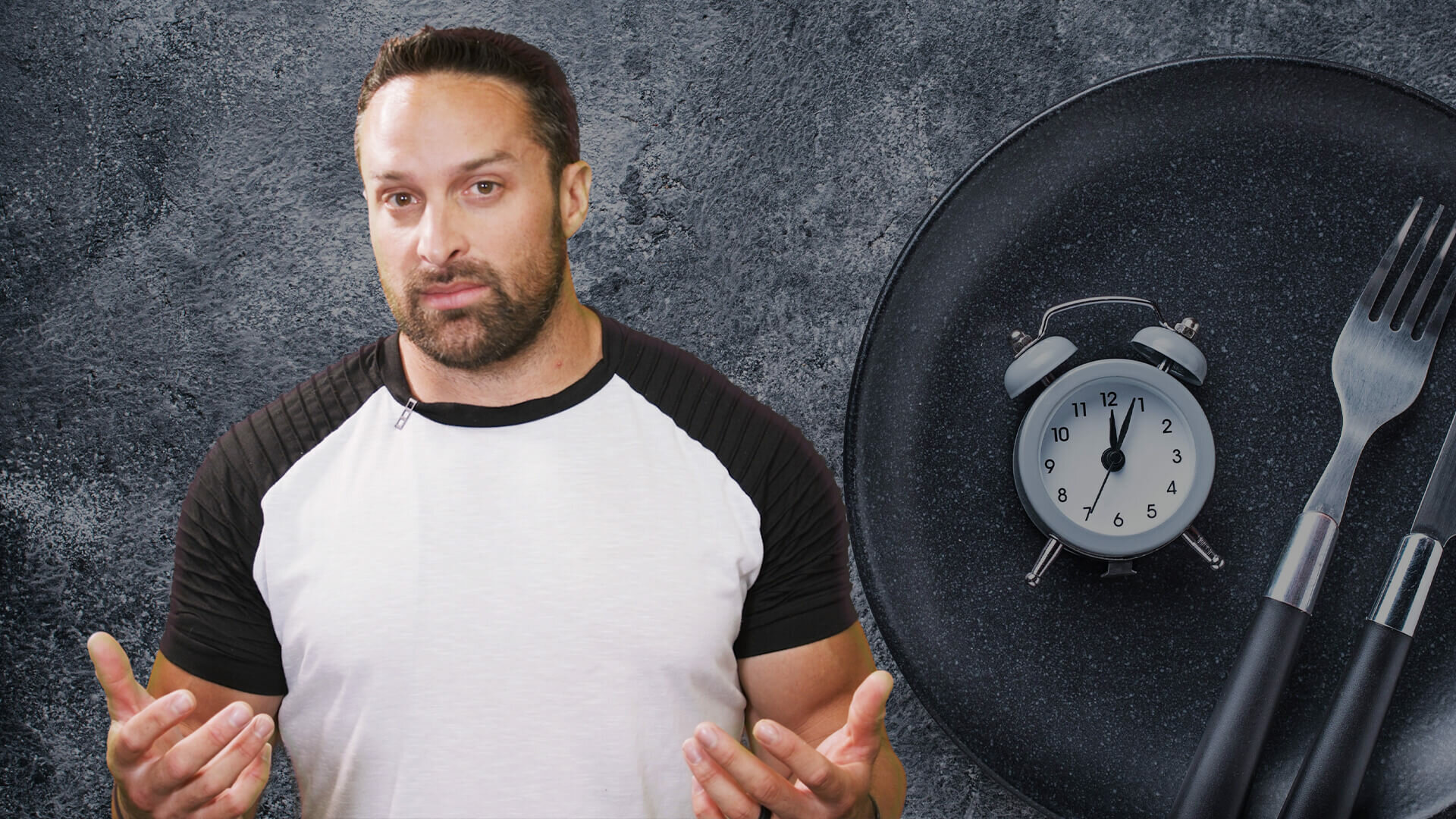 A recent video by Ben Azadi has gone viral claiming that eating every 2-3 hours will shorten your lifespan due to raising blood glucose more frequently which is going to lead to greater level of blood glucose long term & thus increase inflammation and shorten lifespan.

Ben makes a common mistake that many scientists make, assuming that short term acute changes are predictive of long term metabolic disruptions, but that is not born out by the data. For example, one study found that feeding obese men a high sugar diet where most of the calories came from sugar, refined white rice, and fruit juice still led to an average of 140 lbs of weight loss due to calories being restricted. Interestingly their blood markers of health, including blood glucose, IMPROVED SIGNIFICANTLY despite significant postprandial elevations in blood glucose and was effective for treating type 2 diabetes:

For another example, eating a high fat meal actually increases endotoxin more than smoking 3 cigarettes in the short term, but high fat diets do not increase long term inflammation if overall calories are controlled:

Heck even protein stimulates mTOR which many longevity experts have argued is ‘bad’ since mTOR is more active in many cancers:

According to Ben’s own logic, we probably shouldn’t eat anything EVER since it’s going to elevate ‘bad’ things in the short term. The reality is that acute changes in blood markers & signaling mean very little for long term outcomes.

One study claimed to show a unique effect of intermittent fasting that was independent of calories in mice, however in their own data they demonstrate that one of their fasting groups had a LOWER bodyweight than the non-fasting group, indicating that they did indeed consume less calories:

Until this limitation is addressed or other studies show similar effects in species that are more applicable to humans, it is irresponsible to claim that meal frequency effects longevity independent of calorie intake